The 3rd and final Presidential Debate of the 2016 election season is available for you to watch via livestream right here beginning at 9 p.m. ET/6 p.m. PT tonight, Wednesday, October 19. On Web, just head to the ABC Livestream page and make sure you're logged in. On Mobile, download the ABC App from your supported device's app store like iTunes® or the Google Play® store, log in, and hit "live tv." For a list of supported devices and where to download the ABC App, check out the App page. On Set-Top, make sure your device has the ABC App installed and you're logged in, then hit "live tv" to see the livestream. Check the App page for supported devices. So whether you're tuning in to ABC or through a device wherever you happen to be, you can watch the Presidential Debate on ABC LIVE! The third debate of 2016 will have Chris Wallace as moderator. Be sure to watch Jimmy Kimmel Live! after the debate for his special take and special guests, too! 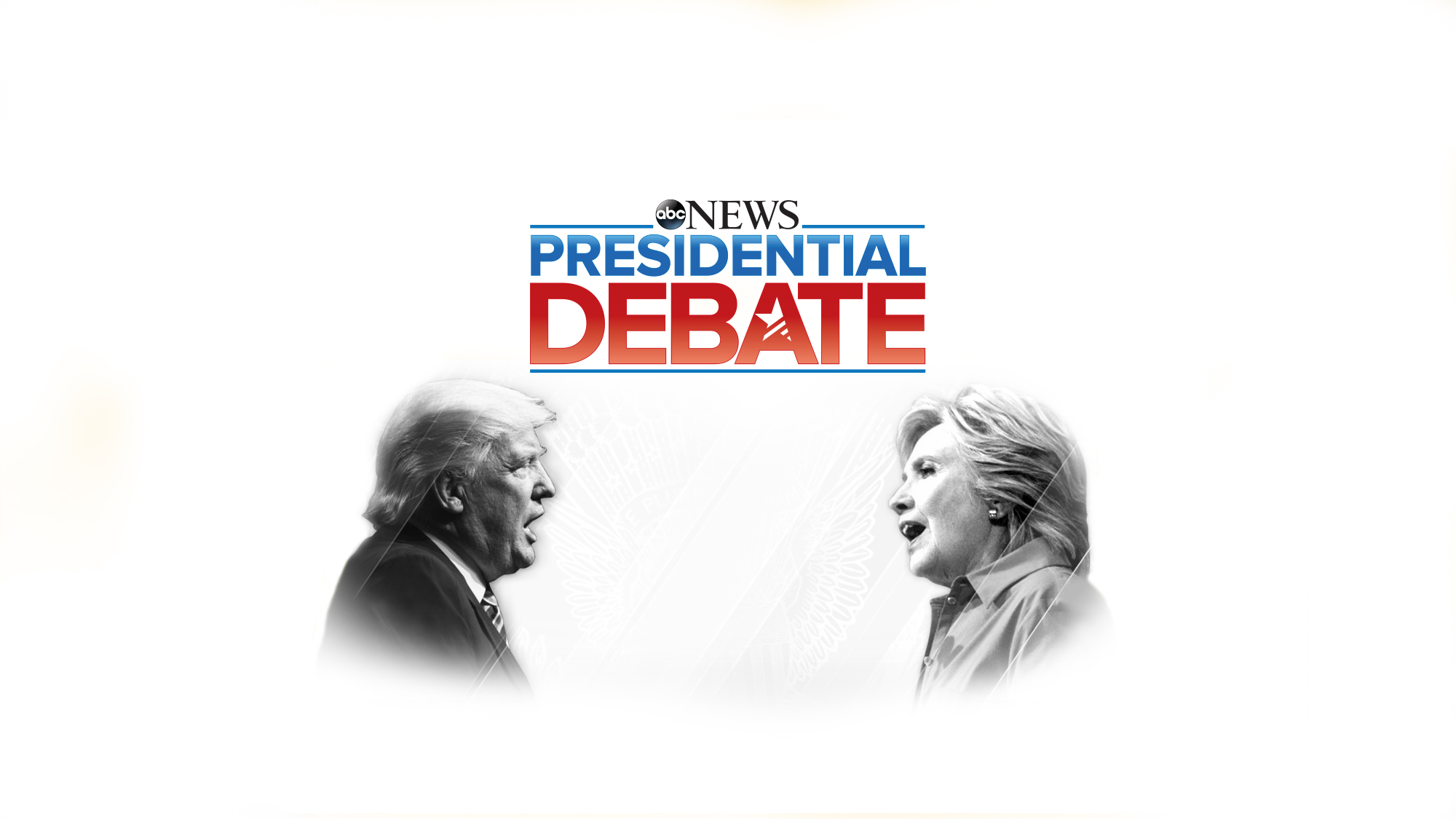 After the debates, check out the full lineup of ABC fall premieres that are now playing! Below is your one-stop spot for the season and series premieres of all your favorite ABC shows. Watch new shows like Designated Survivor, Speechless, Notorious, Conviction and American Housewife for free without signing in! All of your favorite returning shows like Grey's Anatomy, Modern Family, black-ish, Marvel's Agents of S.H.I.E.L.D. and more are also here. Check back each day as more shows premiere during an action-packed fall season. But for now, kick back and click on all the awesome ABC shows that are now playing below! Just click the links below and enjoy the shows!

Dr. Ken: S2 E1 Season 2 Premiere: Allison's Career Move  When a job opportunity opens up at Welltopia, Pat thinks Allison would be perfect for it, but Ken isn't sure.

Grey's Anatomy: S13 E1 Season 13 Premiere: Undo  One of Grey Sloan's own lands in the hospital and the doctors jump in to help.

Last Man Standing: S6 E1 Season 6 Premiere: Papa Bear  Mike has to find a way to get a bear out of Outdoor Man.

Marvel's Agents of S.H.I.E.L.D.: S4 E1 The Ghost  Coulson teams with Mack to track down Inhumans.

Modern Family: S8 E1 Season 8 Premiere: A Tale of Three Cities After recent trips take the Dunphys to New York; Mitch, Cam and Lily to the Midwest; and Jay, Gloria, Manny and Joe to Mexico, the families reunite.

Once Upon a Time: S6 E1 Season Premiere: The Savior  Regina and Zelena embrace their newfound sisterhood. (coming Monday)

Secrets and Lies: S2 E1 Season 2 Premiere: The Fall  Eric's smart and beautiful wife Kate, is found dead and life, as he knows it, is over. (coming Monday)

Fresh Off the Boat