Walt Disney World Resort in Florida is set to host the kickoff of the nationwide bus tour for auditions for the second season of ABC's American Idol. The beloved competition series' search for the next singing sensation begins August 25 when the Idol Bus embarks on its more than 20-city tour across America, offering hopefuls the chance to audition for a shot at superstardom. 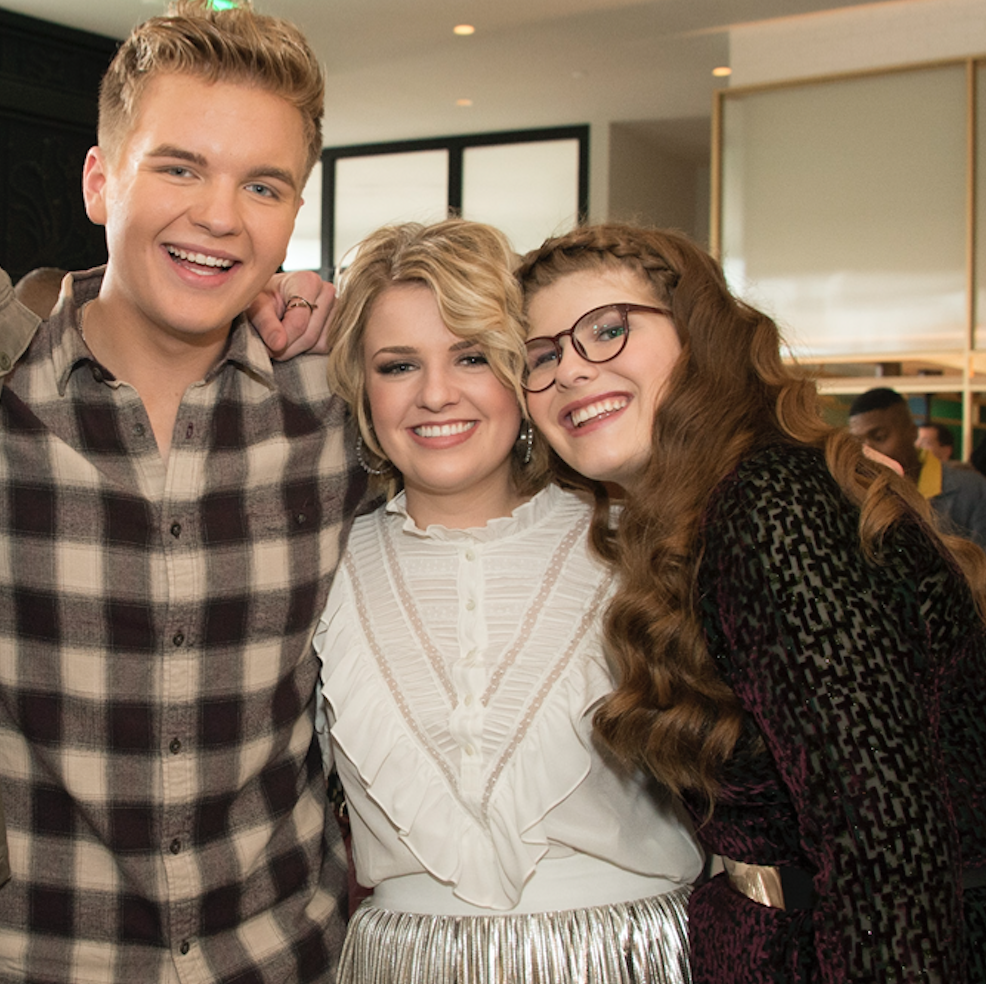 Early arrival is encouraged. Parking will be available as early as 4 a.m., but not before. Registration will begin at 7 a.m. with auditions starting at 9 a.m. Overnight camping will not be permitted. Celebrity judges will not be on site.

All singers must be at least 15 years old to audition. Pre-registration is encouraged. To pre-register and for addition details, audition details, full eligibility requirements, submission forms, and terms and conditions, visit www.americanidol.com/auditions. Those auditioning can bring one guest to accompany them and the guest must be over five years old.

American Idol bus tour auditions begin on the same day in San Diego, California, as a second Idol Bus joins the nationwide quest for talent. In addition to appearing in person, hopefuls can submit audition videos online via www.americanidol.com/auditions or by showing off their talents via Instagram, Facebook, Twitter or Musical.ly using the hashtag #TheNextIdol.

For a full list of cities hosting auditions, visit www.americanidol.com/auditions.