Dim the lights... Emmy®-Award winning host and producer, Ryan Seacrest, will keep tradition alive by returning as host of the iconic music competition series, American Idol, a role he's held since the inception of the franchise in 2002. He reunites with previously announced music industry legends and all-star judges Luke Bryan, Katy Perry and Lionel Richie, as well as in-house mentor, Bobby Bones.

"American Idol has been my home for 17 seasons and I can't wait to return to the stage," said Seacrest. "It's the greatest gift to be able to play a part in discovering new talent with a franchise that has been such a relevant part of American culture for so many years." 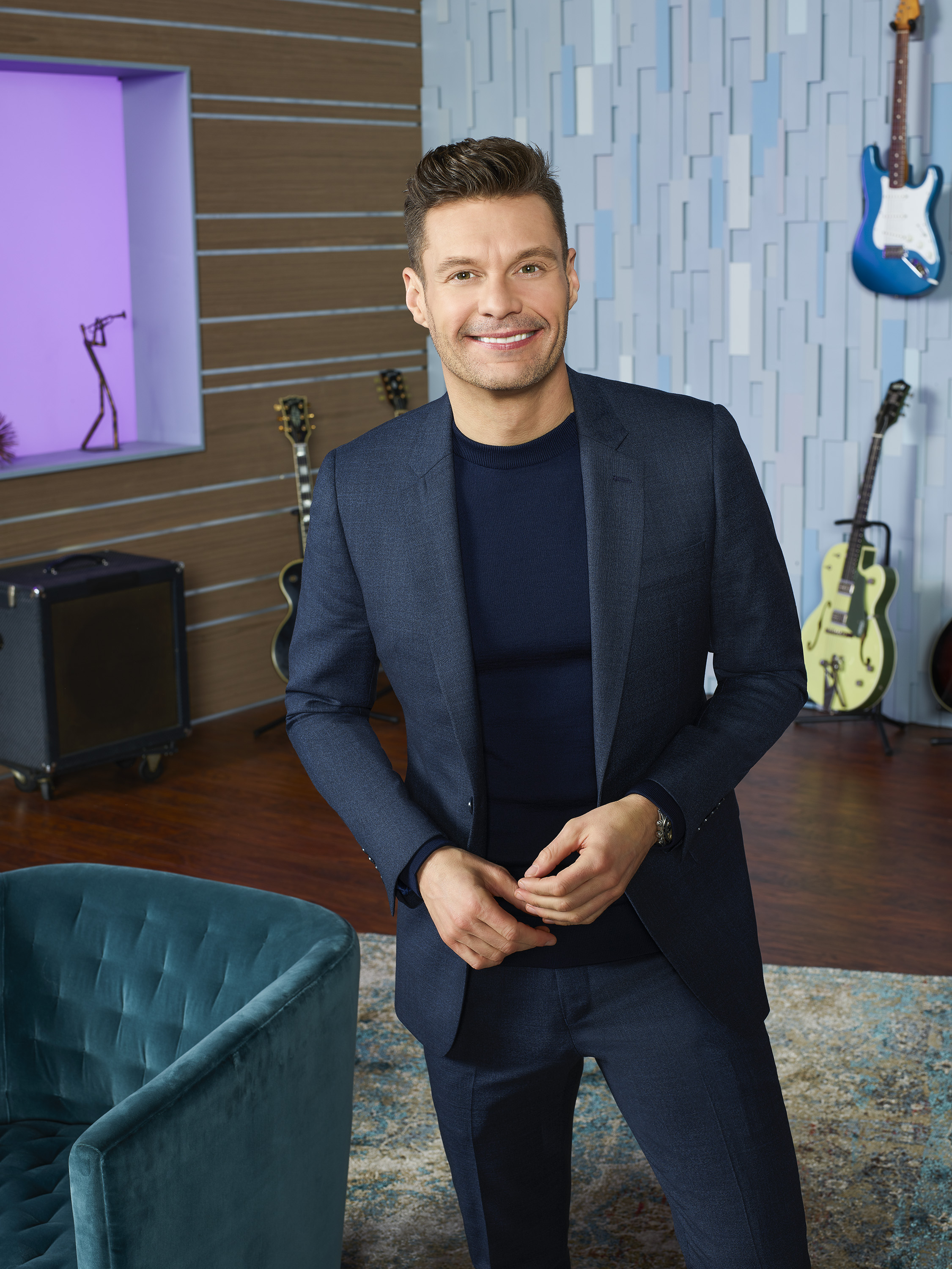 "We are delighted that our entire 'Idol' dream team will be reuniting for the upcoming season on ABC," said Karey Burke, president, ABC Entertainment. "Ryan has been hosting 'Idol' since the beginning, and the energy and enthusiasm he brings to the show after 17 seasons are remarkable. We can't wait to see what's in store as Ryan, our superstar judges and in-house mentor set out on their nationwide search for the next great music sensation."

"I'm thrilled that Ryan is returning to American Idol" said executive producer and showrunner Trish Kinane. "His passion for the show is evident, and we couldn't imagine searching for the next generation of superstars without him."

"Since the very beginning everyone who has ever stepped onto the American Idol stage has done so with Ryan Seacrest's support and guidance," said executive producers Eli Holzman and Aaron Saidman on behalf of Industrial Media's 19 Entertainment. "We are lucky to call him our partner and proud to call him our friend. We are thrilled that the next American Idol can rely on Ryan guiding them along their way to stardom."

Since first stepping onto the "Idol" stage 17 years ago, Seacrest has become one of the most recognizable fixtures in pop culture and media, also serving as co-host and executive producer on ABC's top-rated, nationally syndicated Live with Kelly and Ryan, as well as ABC's annual live show, Dick Clark's New Year's Rockin' Eve with Ryan Seacrest.

The nationwide American Idol audition tour concludes this weekend with an open call in Chicago, IL on Saturday, September 21. In addition to auditioning in person,hopefuls can also submit audition videos online or show off their talent via Instagram, Facebook or Twitter using the hashtag #TheNextIdol. You must be at least 15 years old to audition. Please visit americanidol.com/auditions for more details on specific audition locations, full eligibility requirements, submission forms, terms and conditions.