How to Watch the American Music Awards 2017 Livestream

It's almost time for the 2017 American Music Awards and a night of star-studded performances airing LIVE SUNDAY NOV 19 8|7c on ABC. But if you're trying to figure out how to watch the 2017 American Music Awards online, you're in the right place. Beside just watching live on ABC, fans can tune in using the ABC livestream* starting SUNDAY NOV 19 8|7c to watch on any number of supported devices. With ABC.com or the ABC app, you won't have to miss mind-blowing live performances from artists like P!nk, BTS, Selena Gomez, Lady Gaga and more, not to mention seeing which of the 2017 AMA nominees you, the fans, voted to win! 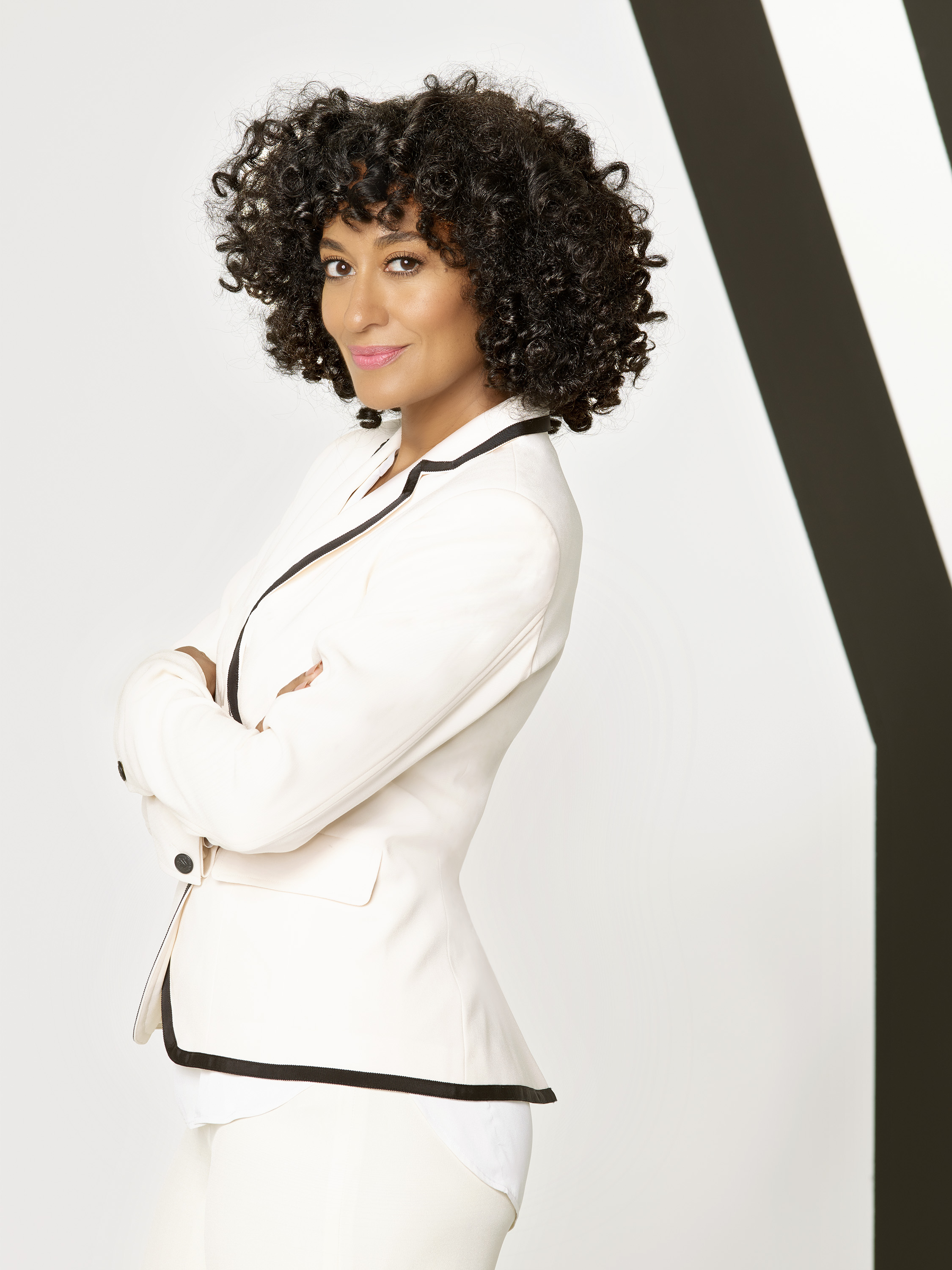