How excited are you to binge the full series of Baby Daddy here on Freeform? You can dive in right now! But before you do, allow us to prepare you with this short recap of all of our favorite characters from the series. 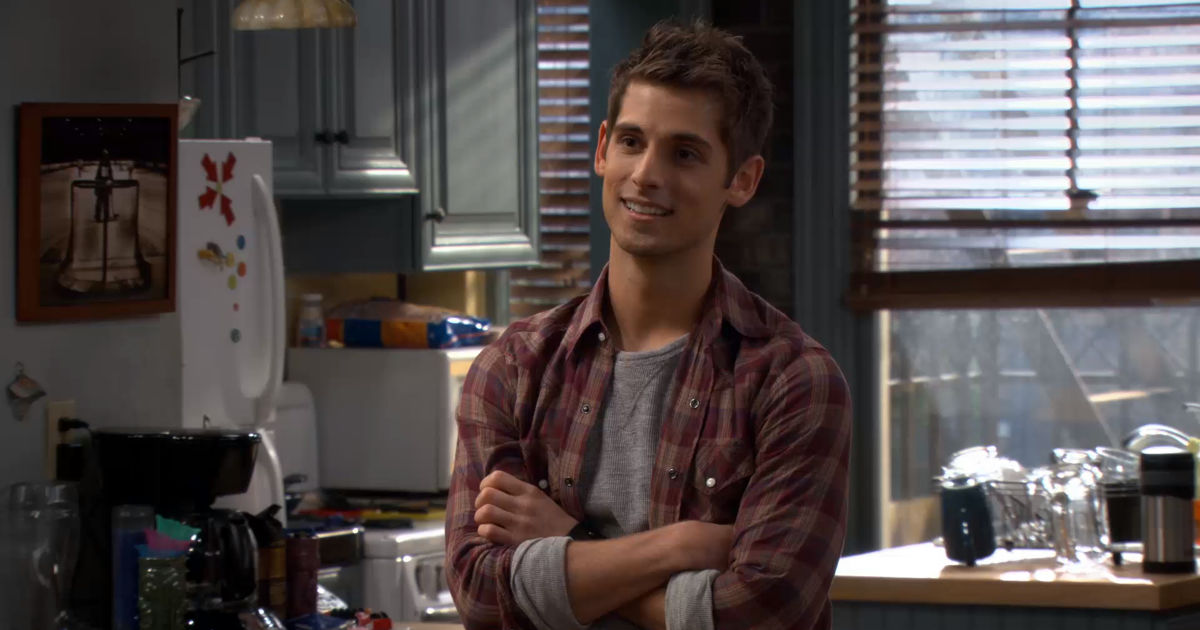 Ben was living the bachelor life as a bartender in New York City, but his life was turned completely upside-down when he opened his apartment door to find an abandoned baby girl. A note left with the baby revealed her to be Ben's daughter, Emma, who was the result of a one-night stand he'd had with an actress named Angela. Emma's arrival meant Ben had to totally rethink his lifestyle — as Bonnie pointed out, he had a lot of growing up to do if he was going to look after this little girl.

Best line: "There have got to be dozens of women out there who wouldn't mind another spin on the Wheeler." 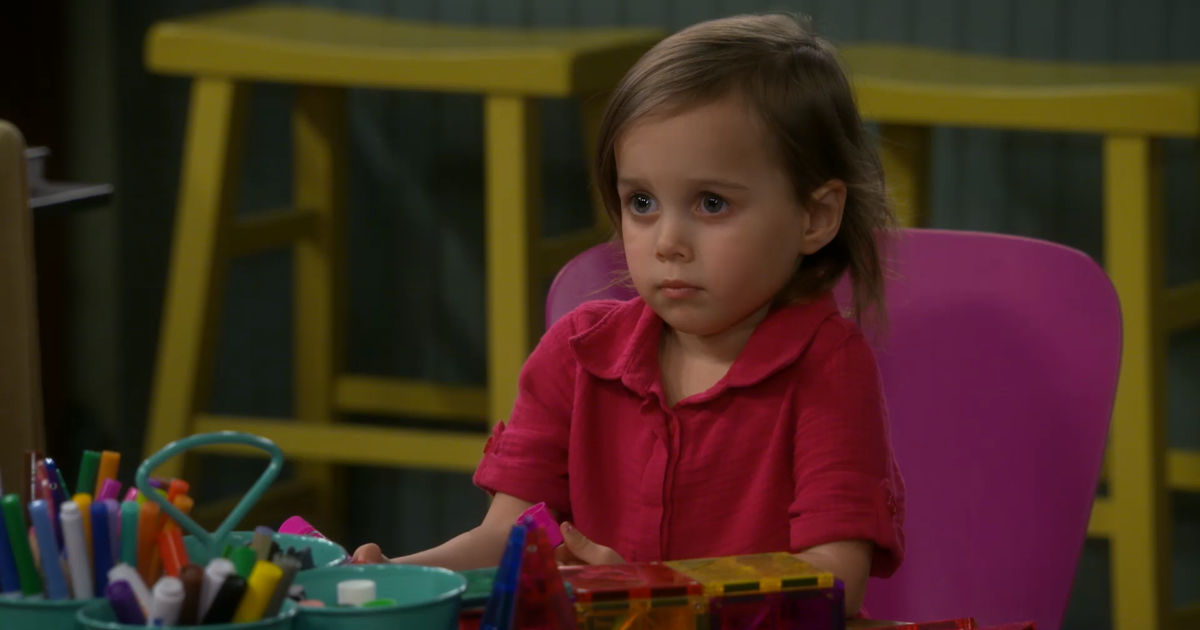 Emma is Ben's daughter, who was left at his door by her mother, Angela, when she decided to pursue her career as an actress rather than take on the responsibility of parenthood. Emma is a sweet little girl who is fussed over by all of the other characters. She is an amazing listener and is great at giving advice. 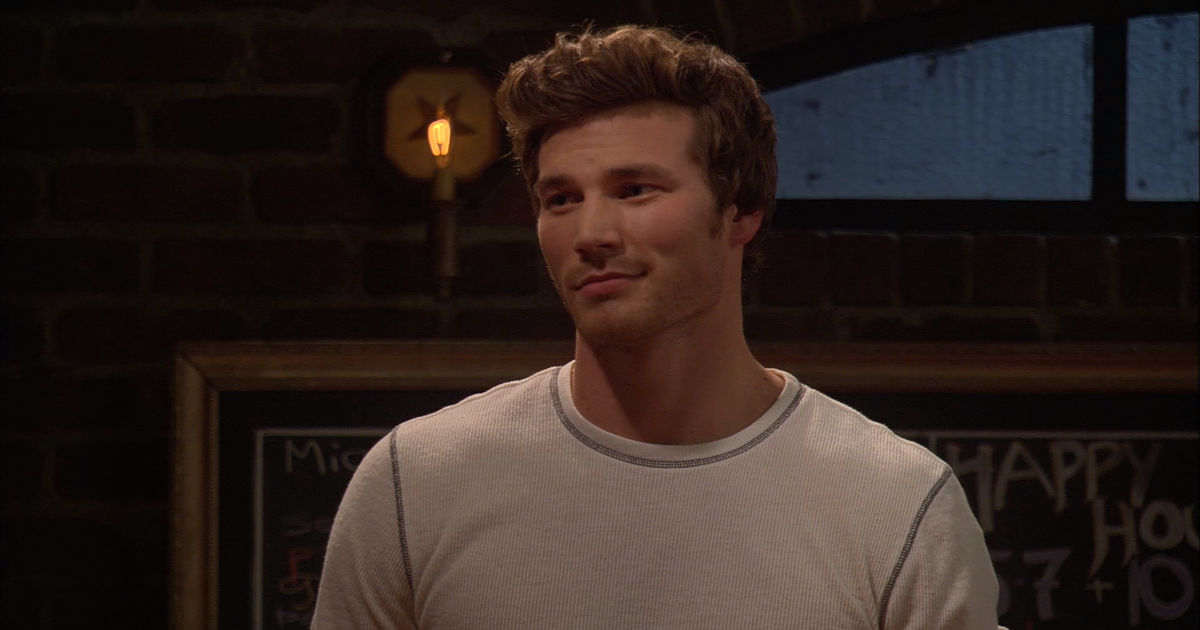 Danny is Ben's older brother. He plays professional hockey for the New York Rangers. Ben really looks up to Danny, and is sometimes a little jealous of him being better at everything. Danny has had a crush on their childhood friend, Riley, ever since she first climbed into his treehouse. Danny is a gentle giant, but can be fiercely protective of his friends and family. 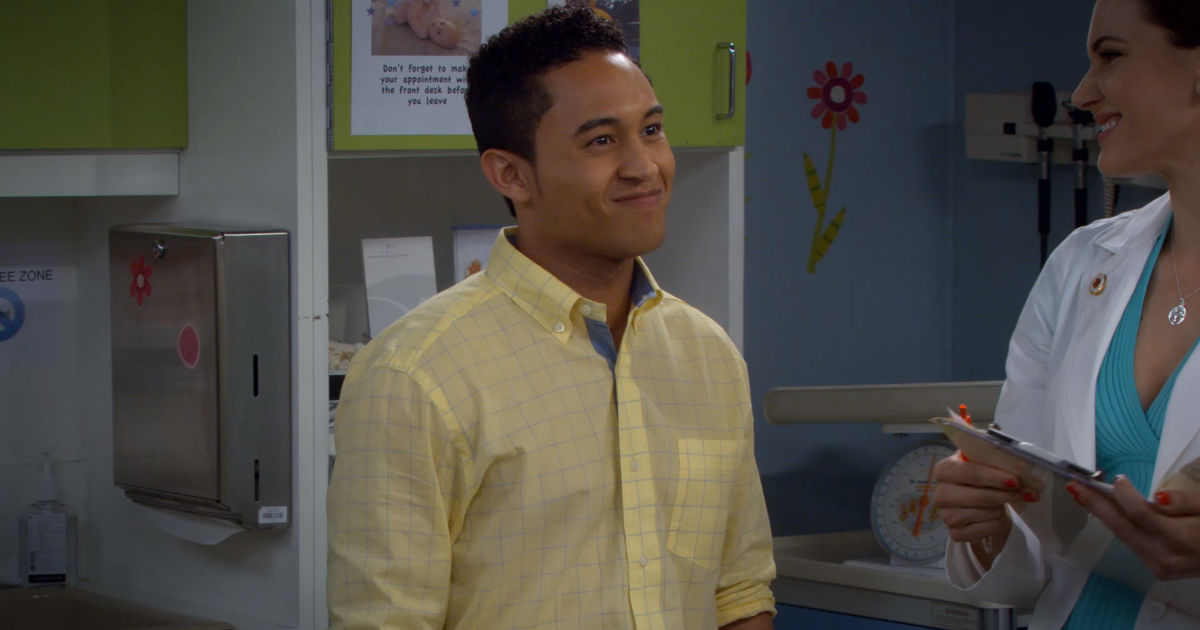 Tucker is Ben's best friend. When Danny moves in, Tucker is initially suspicious of him because he thinks Danny is going to steal his food. Throughout the series, Tucker has a wonderfully odd, love-hate relationship with Ben and Danny's mom, Bonnie. 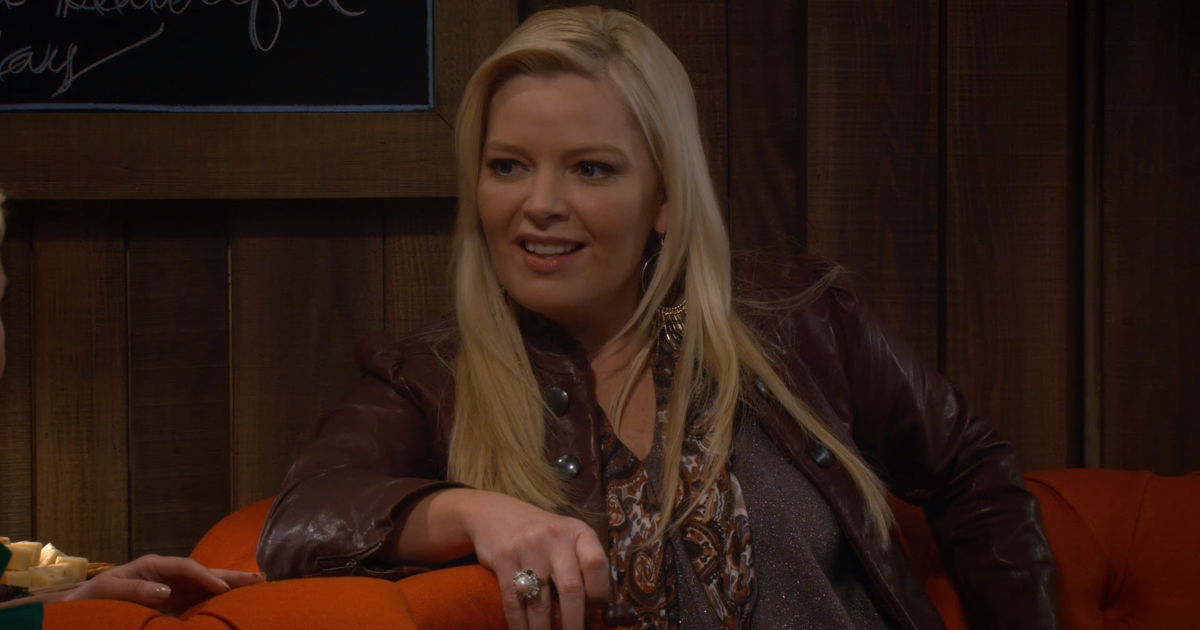 Bonnie is Ben and Danny's mother, who loves her kids and her granddaughter more than anything. She is a happy and dramatic person, and she likes a glass of Chardonnay (or several). Bonnie is obsessed with Bon Jovi — so much so that Ben's full name is Benjamin "Bon Jovi" Wheeler. 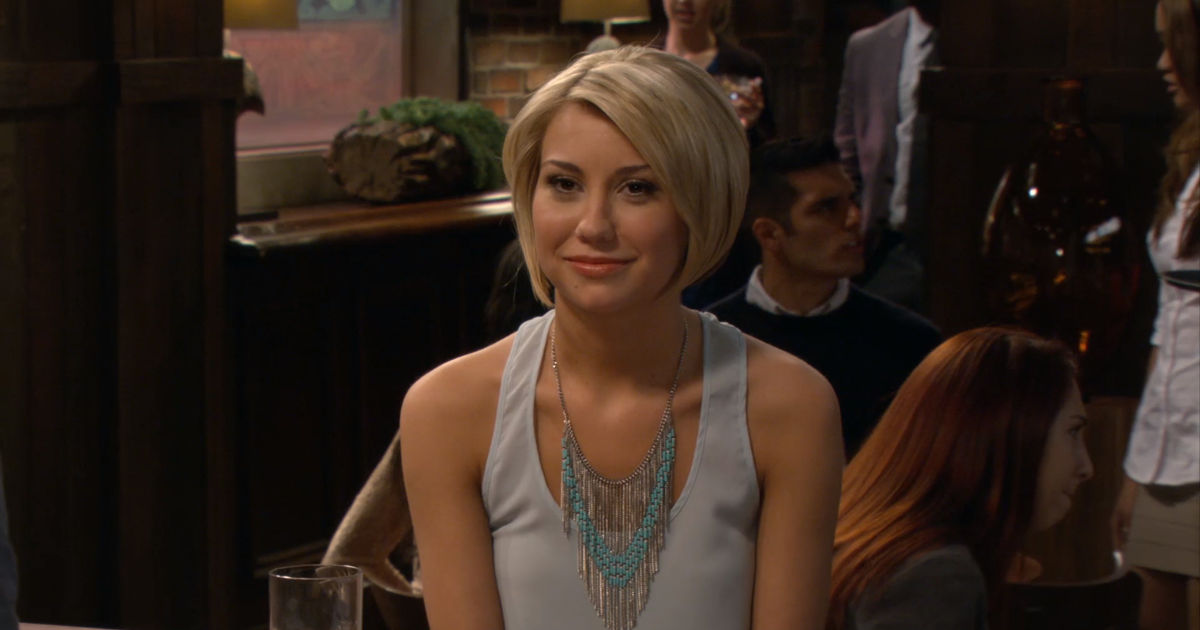 Riley has been Ben and Danny's best friend since they were kids. Her nickname at school was "Rigantor" because of her weight back then. She is highly-intelligent and did well enough to get accepted into law school. Riley is also extremely competitive. She has liked Ben ever since they were children, but always thought her feelings would never be reciprocated. She has worked hard to transform herself from her childhood self into a successful lawyer.

Are you ready to binge the full series of Baby Daddy?

You can do so on Freeform and Hulu.