The Johnsons and "black-ish" return to ABC with a special one-hour television special on SUNDAY, OCT. 4 (10:00-11:00 p.m. EDT), on ABC. The two back-to-back episodes, which will air ahead of the official season seven premiere on WEDNESDAY, OCT 21 (9:30-10:00 p.m. EDT), will follow the Johnsons as they navigate the upcoming election, with Junior (Marcus Scribner) embarking on his journey as a first-time voter and Dre (Anthony Anderson) launching an exploration into local politics. Oscar® winner Matthew A. Cherry ("Hair Love") is set to direct. The special will contain animated elements, and you can get your first look at the Johnsons' animated counterparts below!

In "Election Special Pt. 1," (10:00-10:30 p.m. EDT), Junior is excited for his first time voting but discovers he has been purged from the voter polls so he does a deep dive into why – trying to understand the systems in place for voter registration. "Election Special Pt. 1" is directed by Matthew A. Cherry and written by Eric Horsted.

Then, in a special animated episode, "Election Special Pt. 2," (10:30-11:00 p.m. EDT), Dre's colleague Stevens (Peter Mackenzie) makes an ill-advised decision to run for Congress, so Dre enlists his family's help and campaigns against him but gets caught up with fundraising and private interest groups. "Election Special Pt. 2" is directed by Matthew A. Cherry and written by Graham Towers & Ben Deeb. Here's what the Johnsons will look like in that episode! 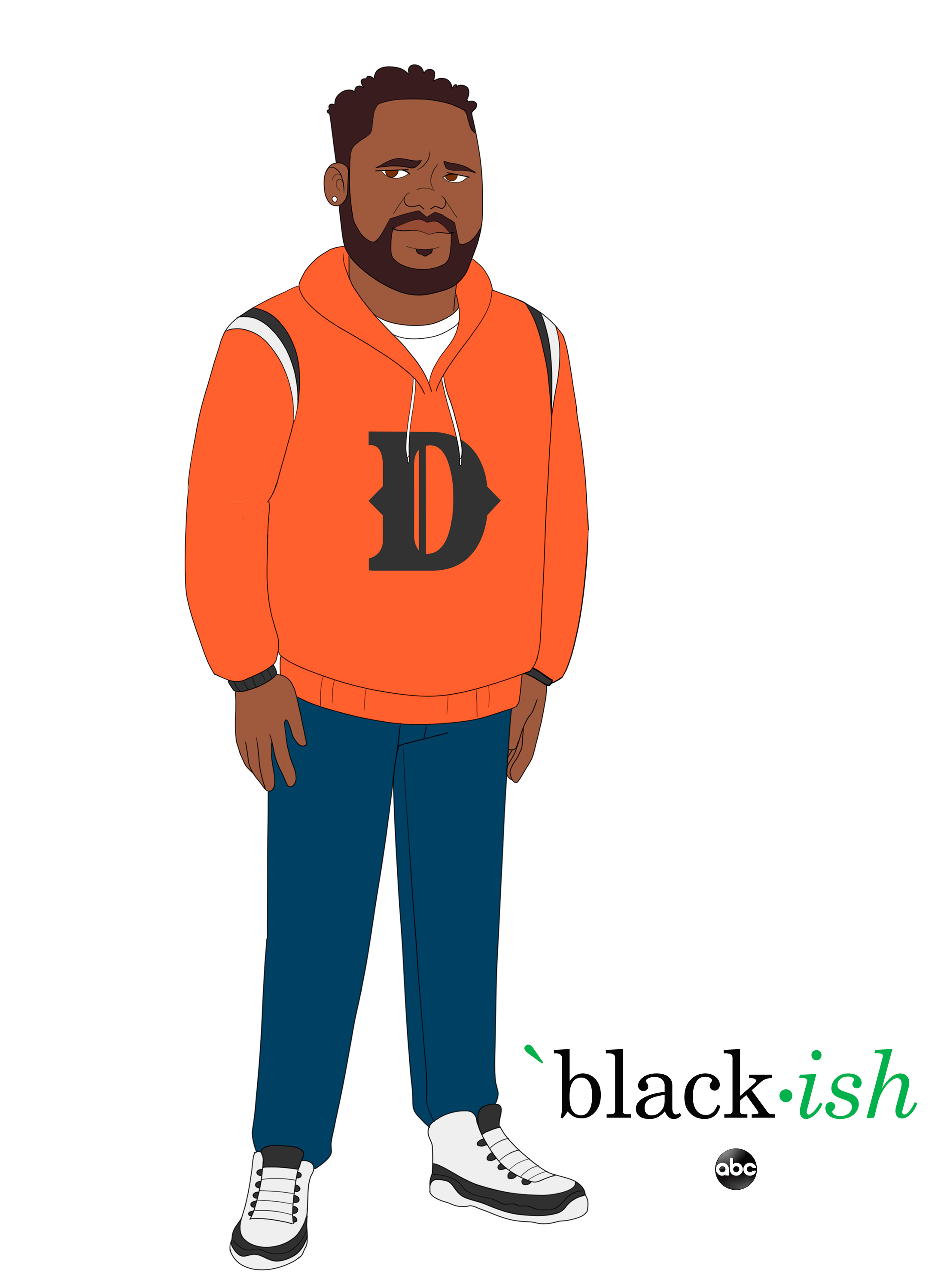 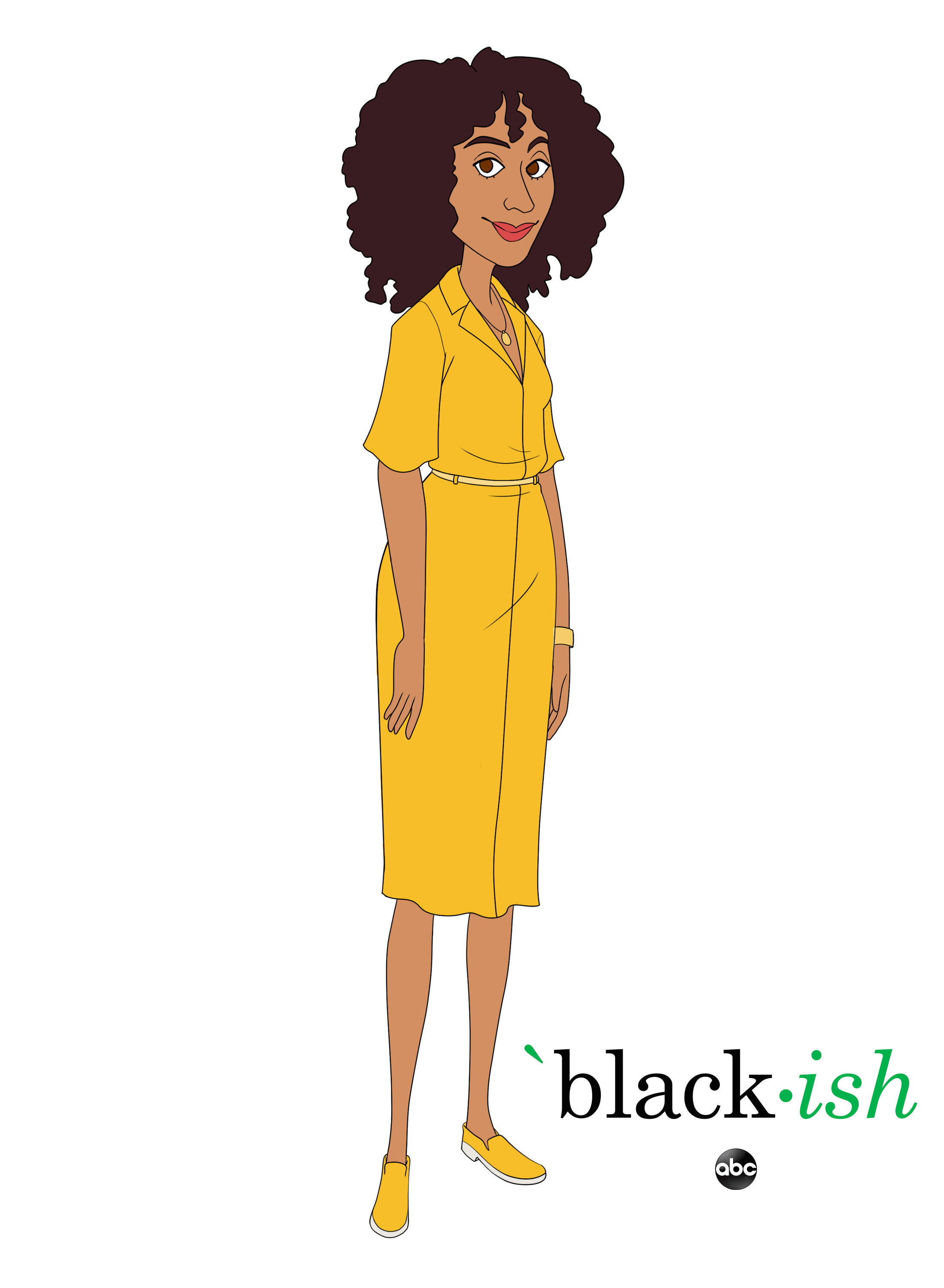 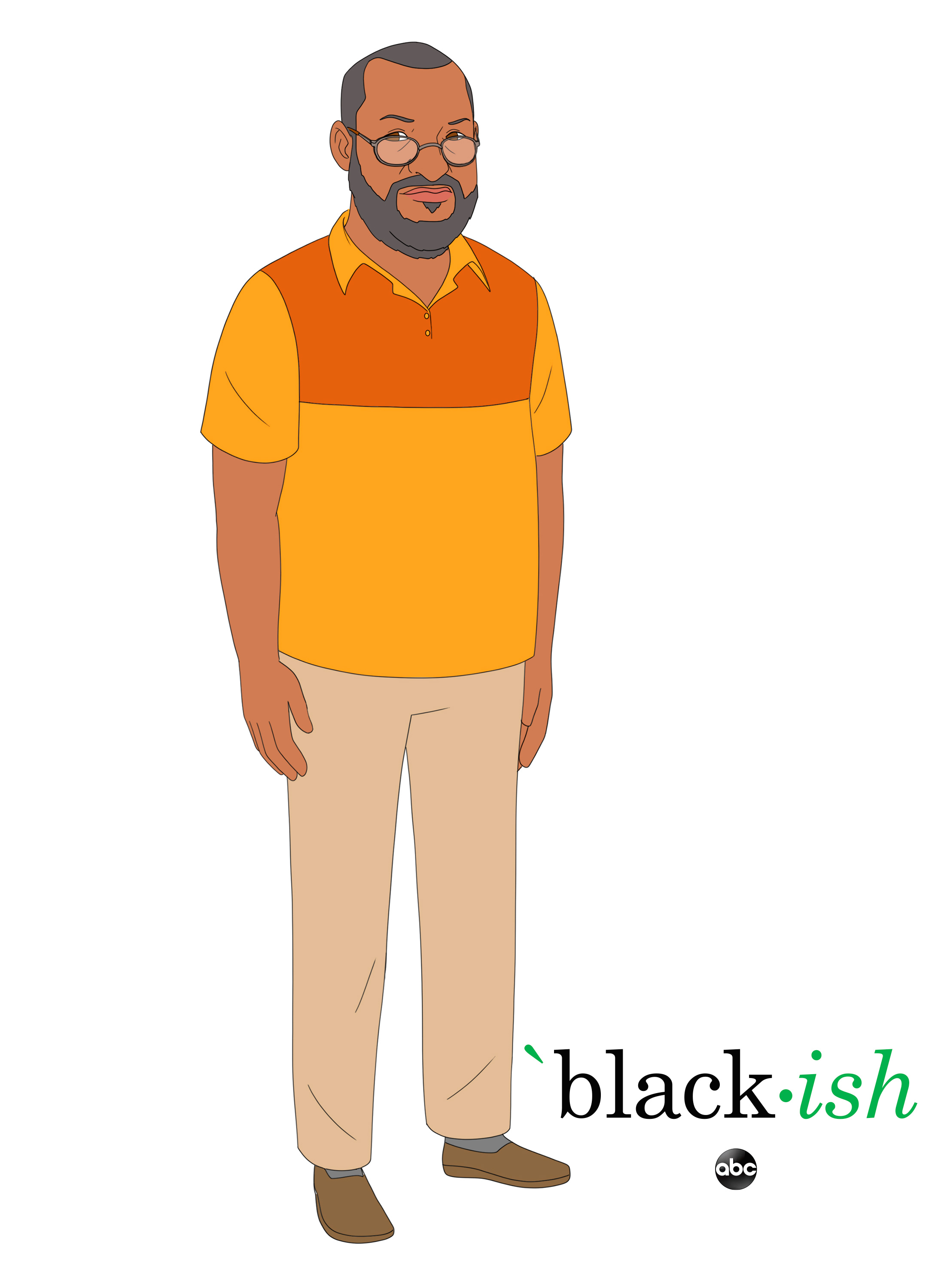 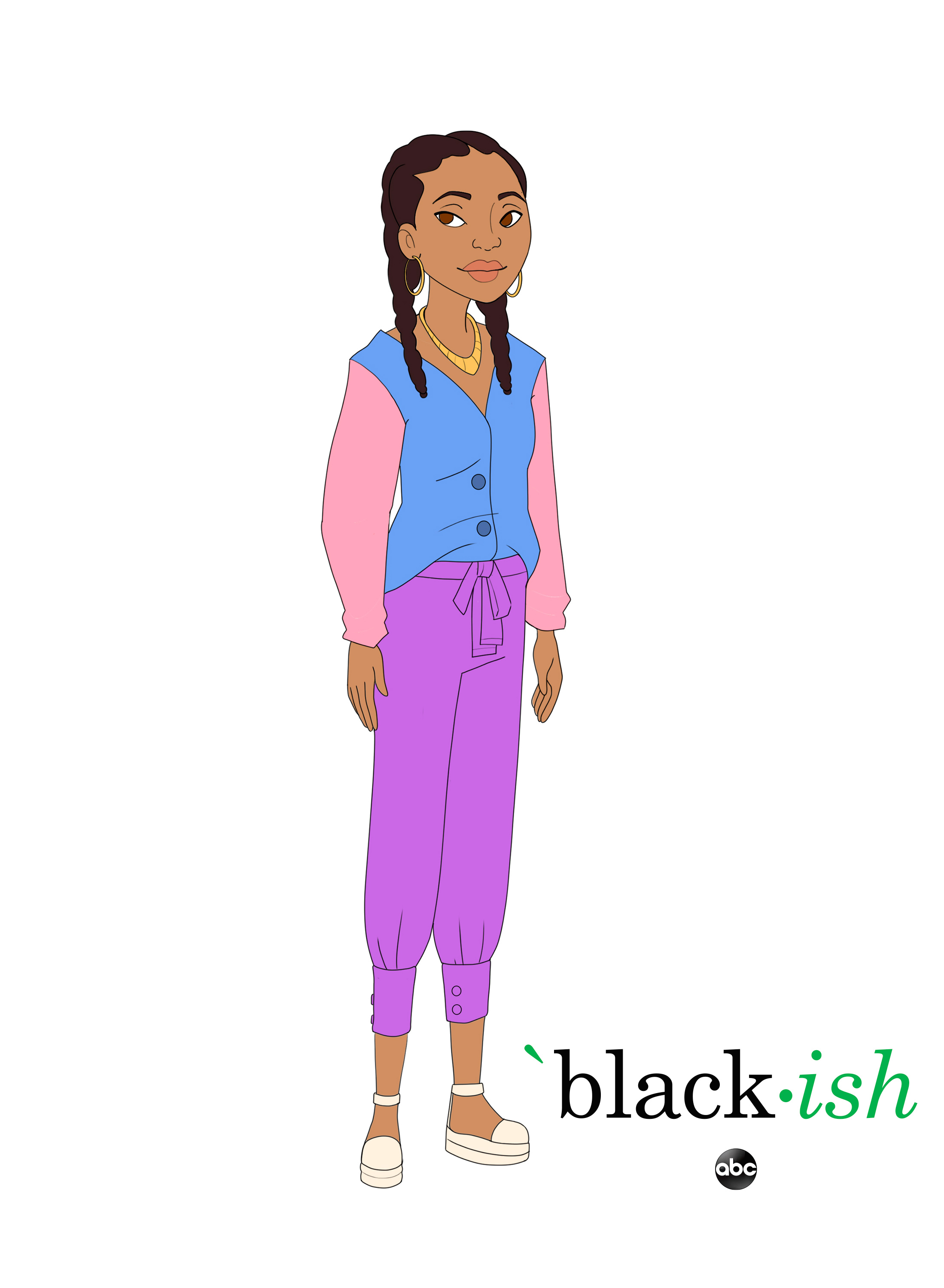 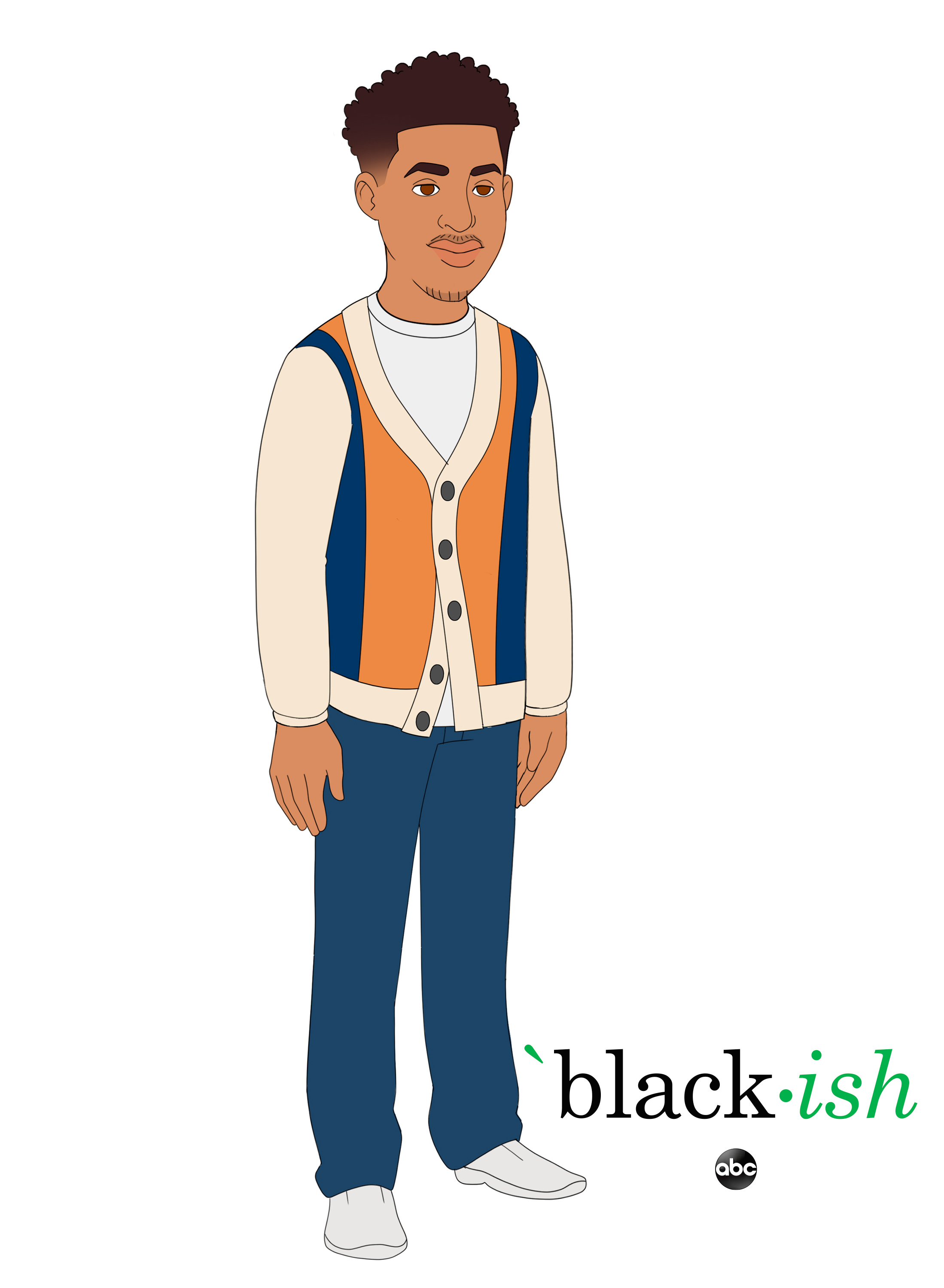 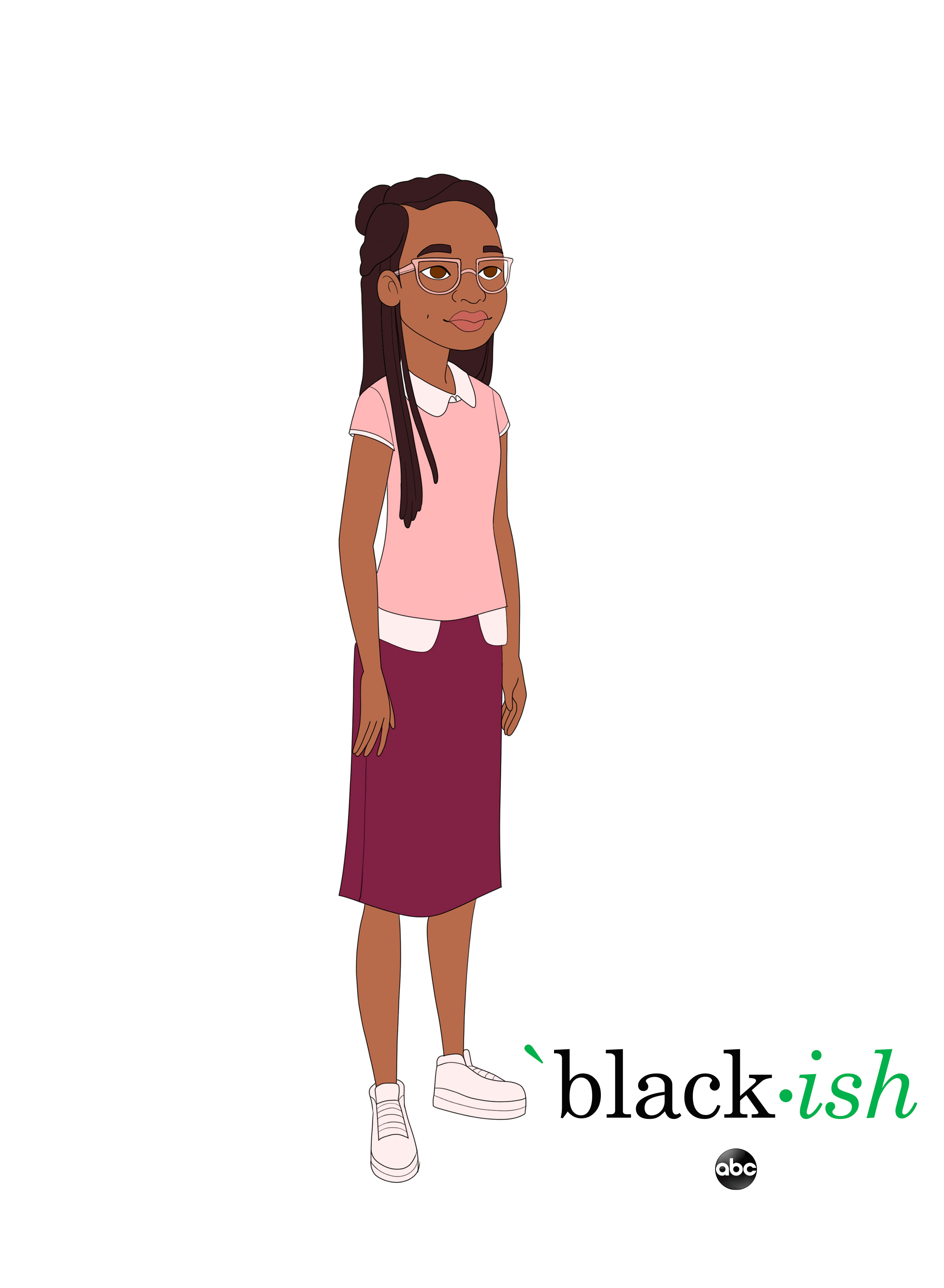 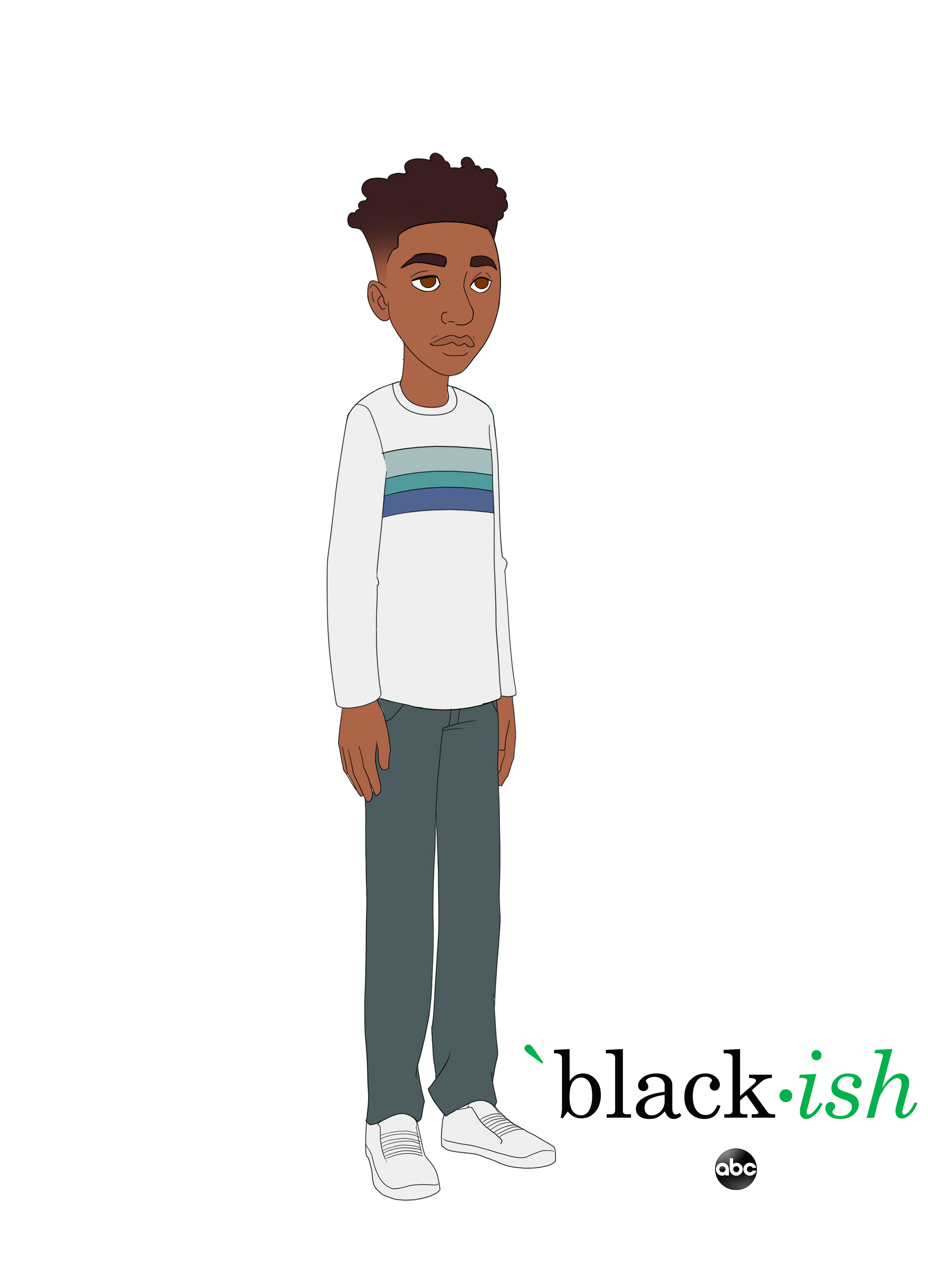 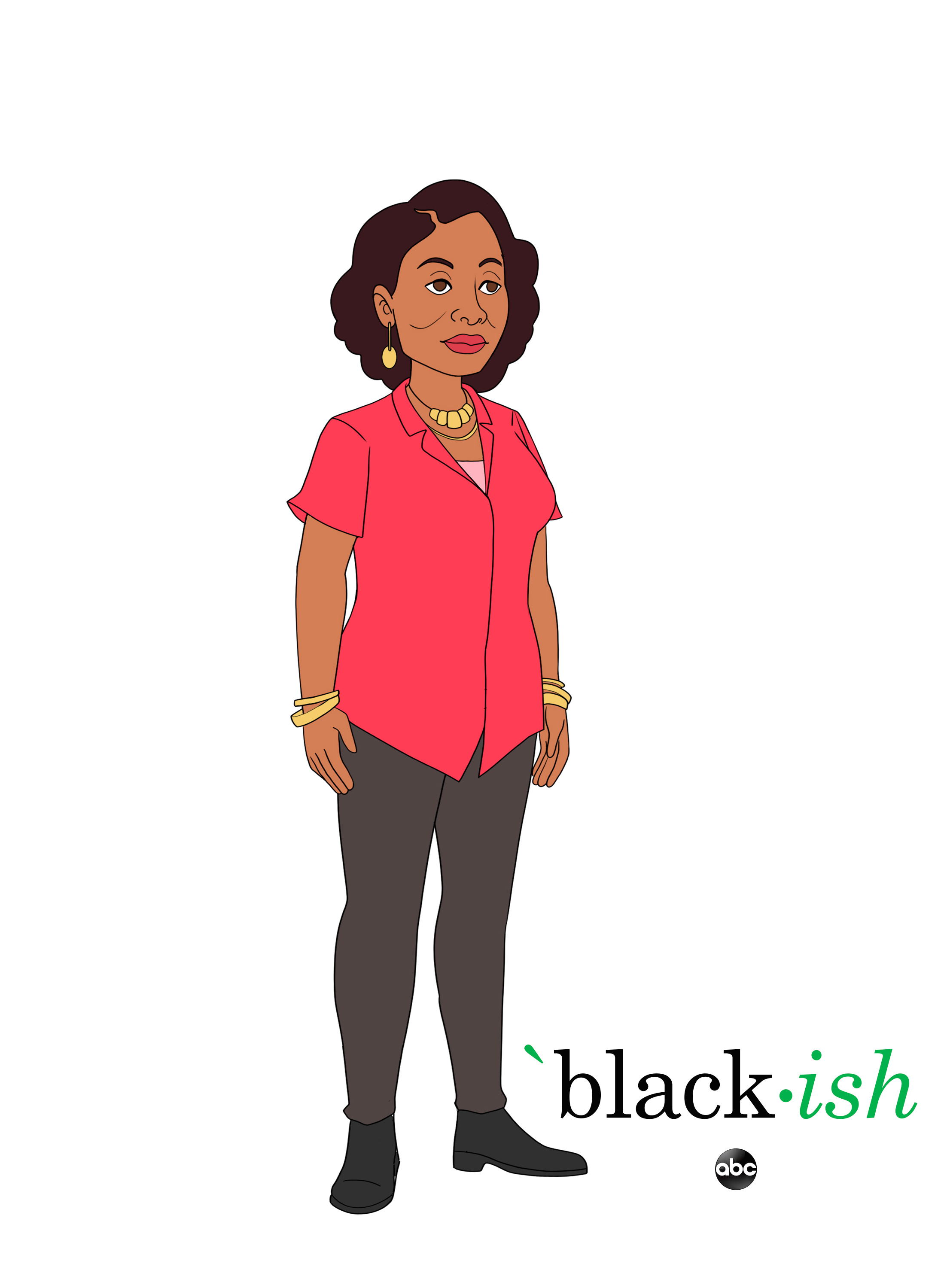 In its upcoming seventh season, "black-ish" will continue to tell stories that shine a light on current events through the lens of the Johnson family, addressing the global pandemic, systemic racism and the movement for social justice and equality.