Stream and Download Music from the black-ish Season 4 Premiere!

ABC's black-ish is back! The Season 4 Premiere, "Juneteenth," featured all the fun, laughs and love we've come to expect from the Johnson family. Oh, and there were also some pretty awesome musical numbers. Now you can relive some of the tunes featured in this epic episode. Download or stream songs right now using the links below and be sure to watch the season premiere again on ABC.com and the ABC app beginning on Wednesday. But there's no need to wait for those top tune. Check them out below!

STREAM SONGS FROM THE SEASON 4 PREMIERE OF BLACK-ISH HERE!

DOWNLOAD SONGS FROM THE SEASON 4 PREMIERE OF BLACK-ISH HERE!

Dre and Bow are parents who want to give their children the best in life, and they bring a fun-loving, hilarious, and energetic spirit to raising their family. Together, with help from their own eccentric parents, Dre and Bow are raising five amazing kids their own way. Watch a hilarious moment featuring Bow's unique parenting style now!

VIDEO: Dre and His Coworkers Discuss the Election Results
Black-ish airs this Fall on a new night and time: TUESDAYS 9|8c. 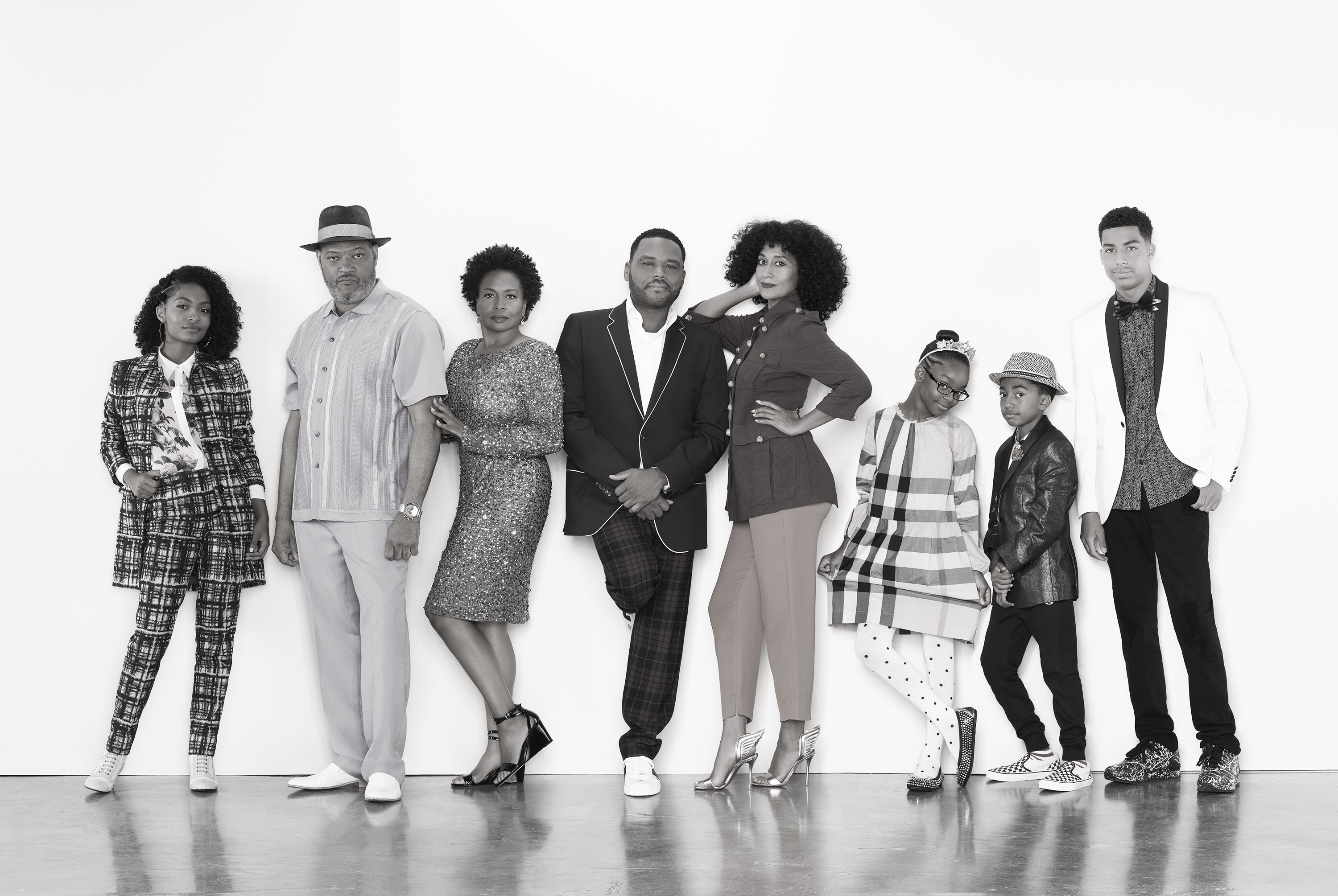 black-ishNews & BlogsUpdatesStream and Download Music from the black-ish Season 4 Premiere!