Guess Who Popped Up on Disney+ Day?

On Friday, November 12, The Walt Disney Company will host Disney+ Day, a global celebration that will come to life across all dimensions of the Company. Subscribers to Disney+ will be treated to new content releases across the service's iconic brands, Disney, Pixar, Marvel, Star Wars, National Geographic, and Star in international markets, along with a special presentation on Disney+ for fans with sneak peeks into what's to come. Additionally, the service will continue to engage new audiences around the world, as Disney+ expands into new Asia-Pacific markets on November 12. In honor of the second anniversary of Disney+, subscribers will have access to promotions and experiences across the Company. Disney Parks and Resorts around the world and Disney Cruise Line will roll out the blue carpet for Disney+ fans with some surprise and delight moments including photo opportunities, character moments and more; shopDisney.com will have special offers; popular network shows and syndicated series will join in the celebration along with talent and series across ABC, Disney Channel, ESPN and ESPN+, Freeform, FX, Hulu, National Geographic in the U.S., and on owned channels abroad. "The inaugural Disney+ Day will be a grand-scale celebration of our subscribers across the entire company," said Bob Chapek, Chief Executive Officer, The Walt Disney Company. "This day of appreciation brings to life our mission to entertain, inform, and inspire fans and families around the globe through the power of unparalleled storytelling, and will become an annual tentpole event to be amplified across our global businesses." Disney+ Day will feature content premieres from all of the marquee brands on service.

TITLES COMING ON DISNEY+ DAY INCLUDE THE FOLLOWING: 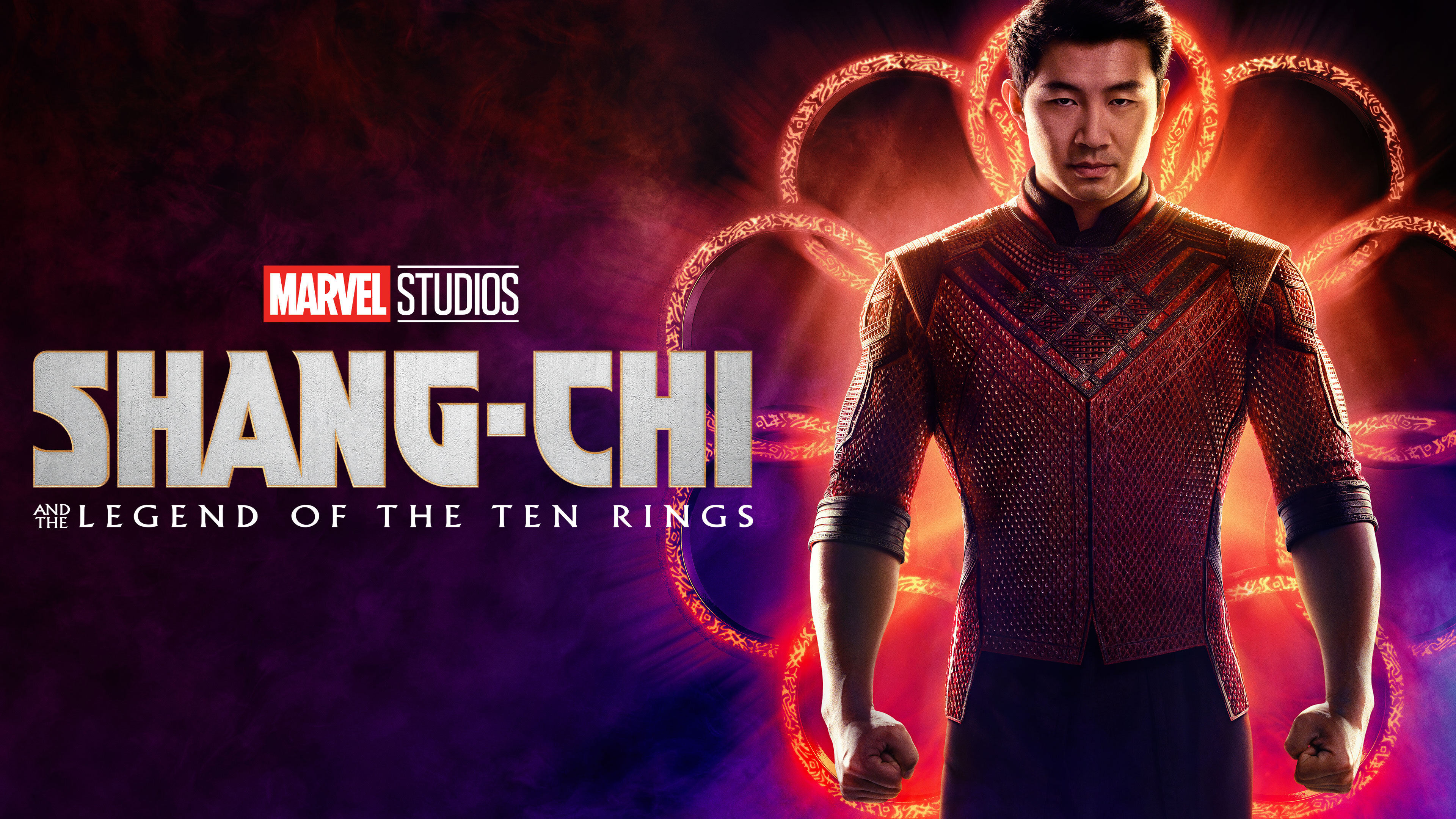 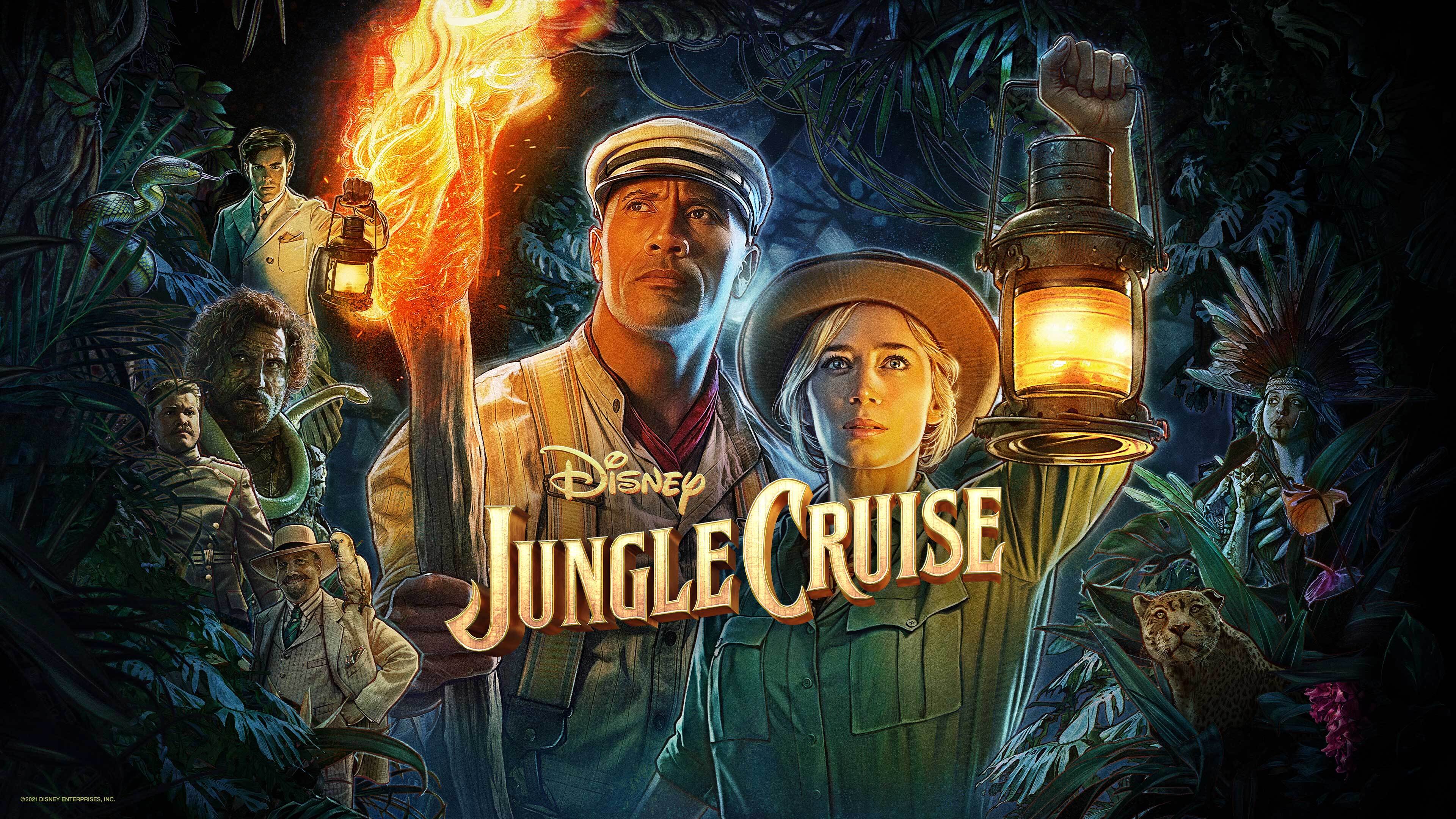 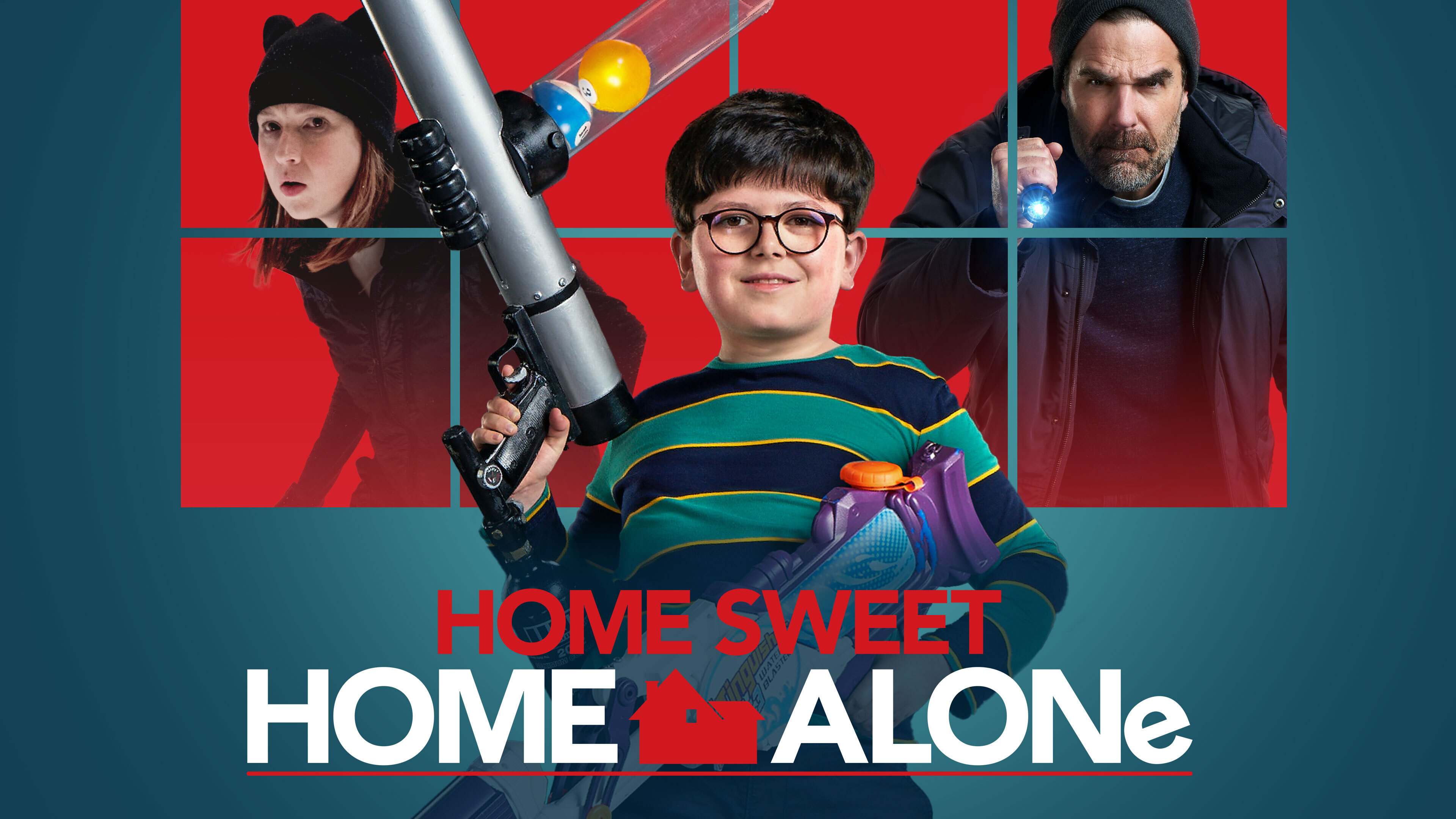 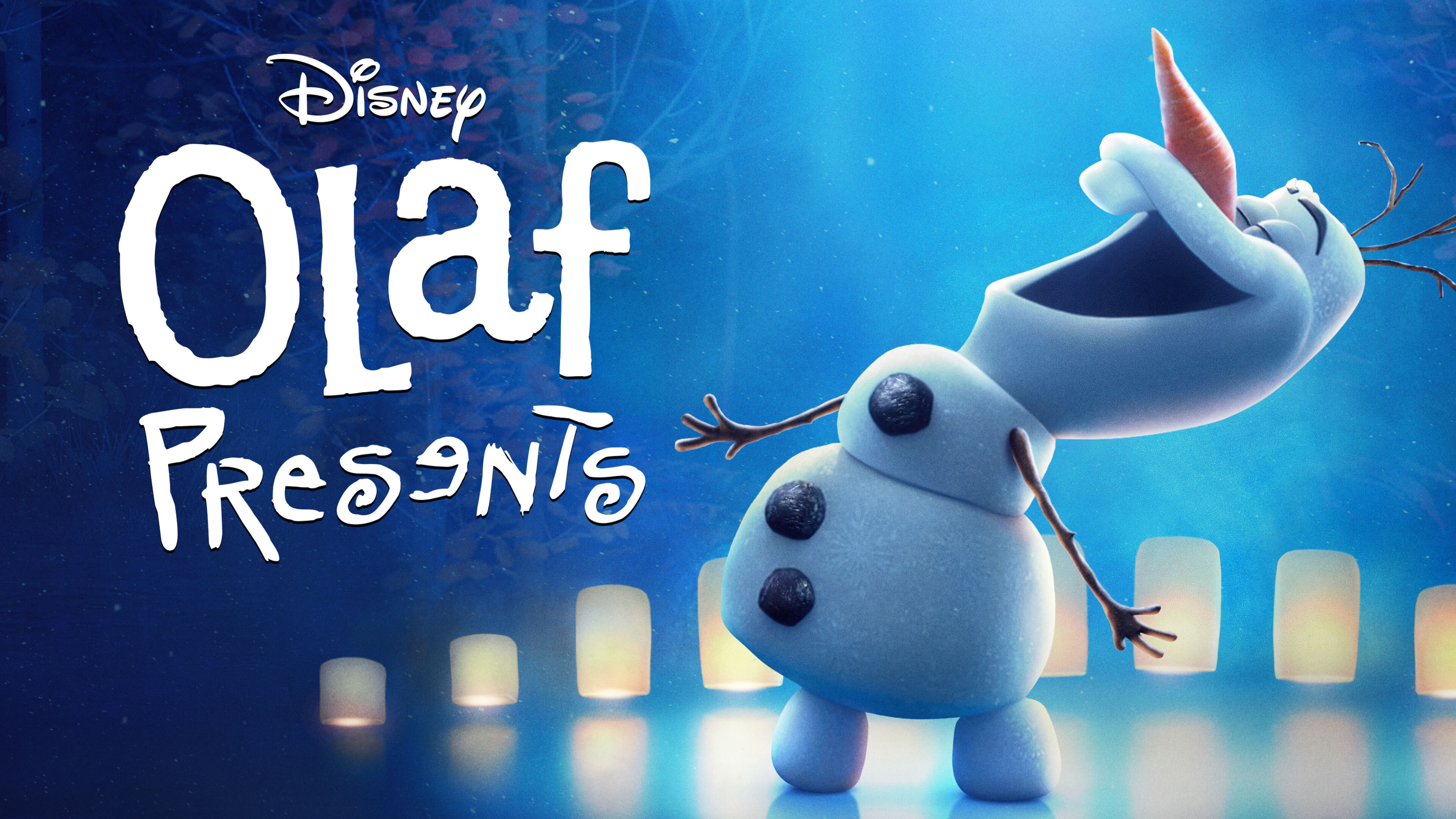 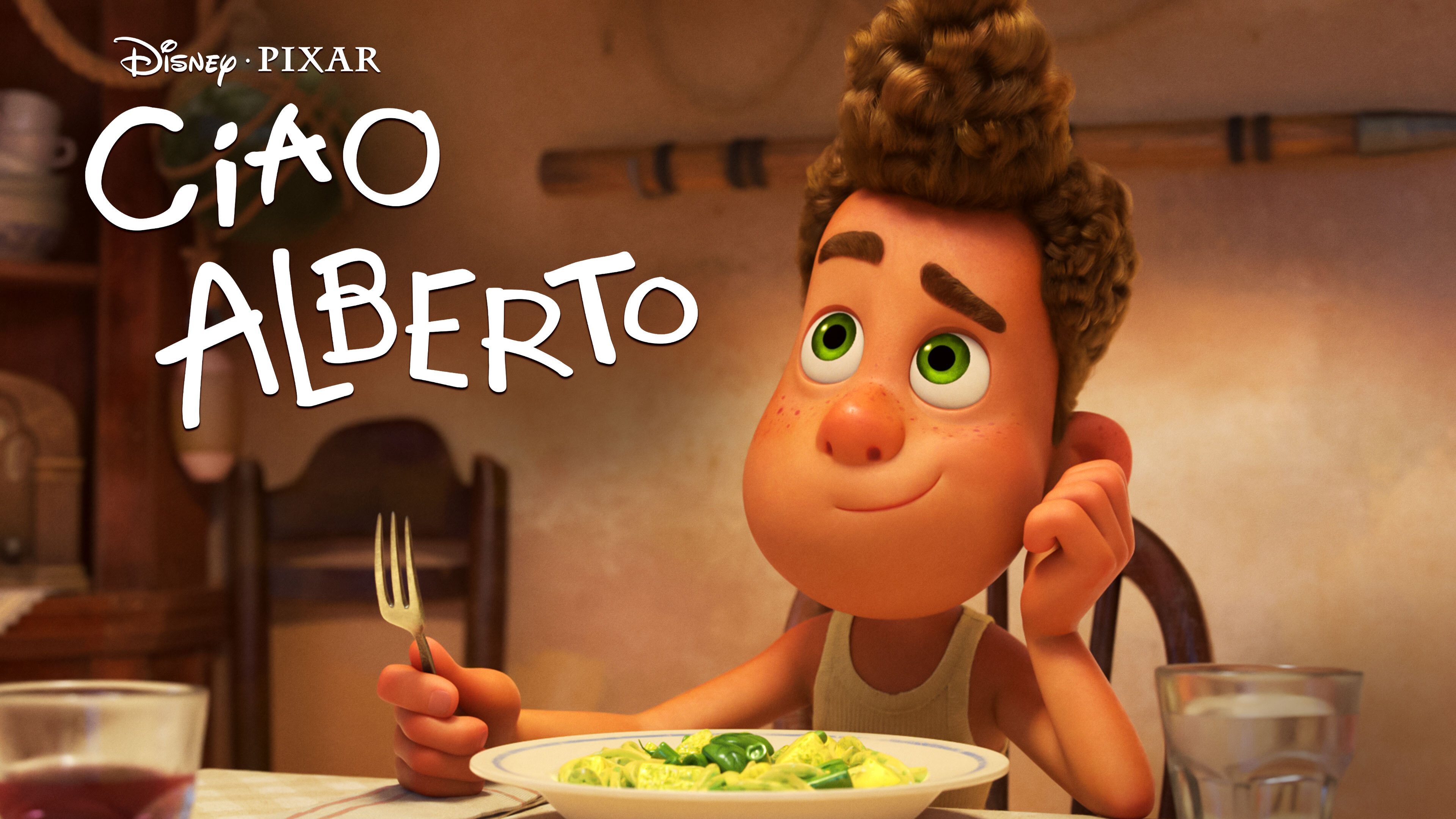 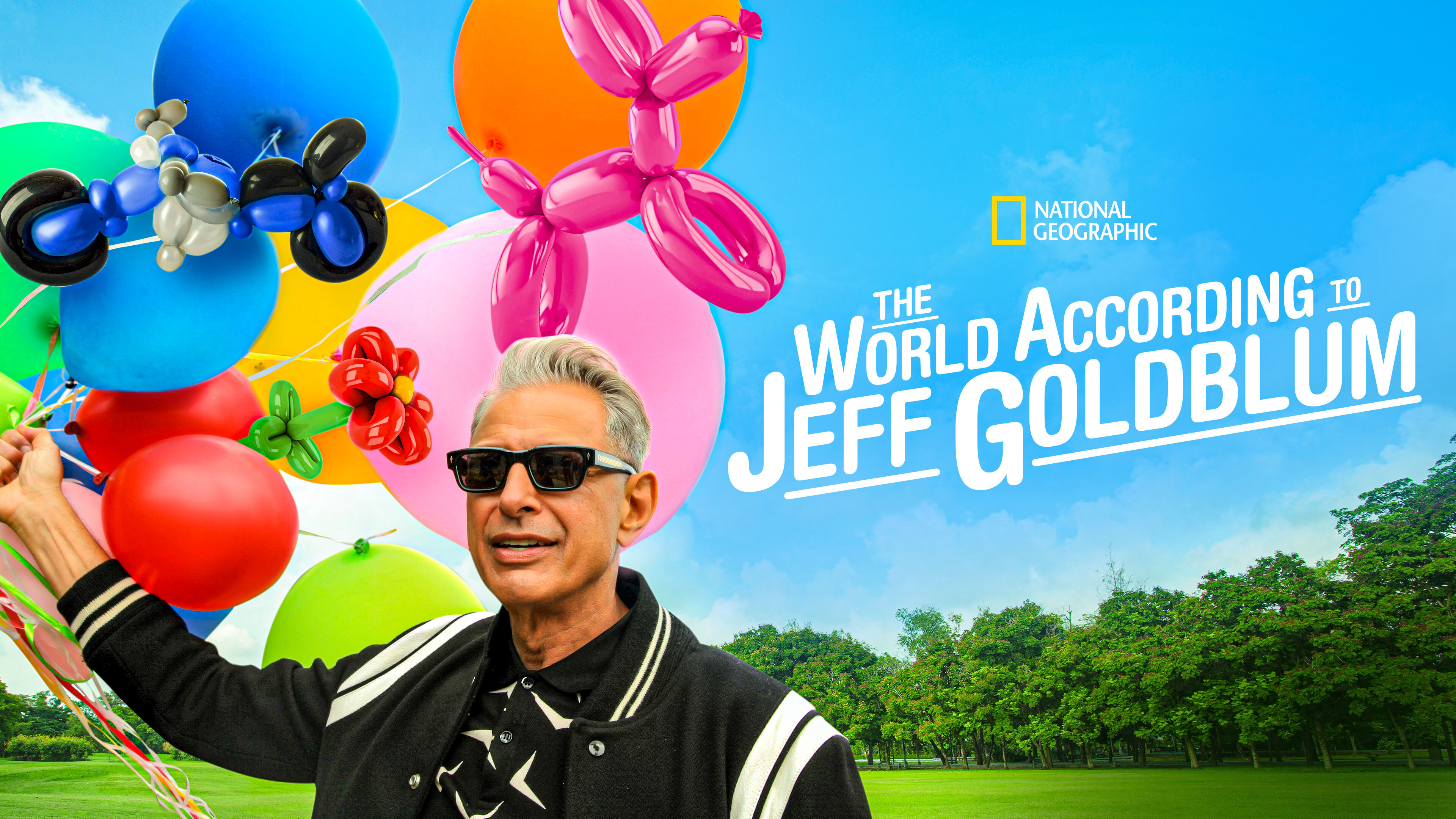 Dopesick, an original series starring Michael Keaton, which will be released in international markets as part of the Star general entertainment content offering

Subscribers to the service will be entertained with an inaugural Disney+ Day fan celebration on Disney+, which will include breaking news, first looks, new trailers, exclusive clips, and appearances from Disney+ creators and stars.

In honor of Disney+ Day, Disney+ will make its debut in South Korea and Taiwan on November 12, and in Hong Kong on November 16, bringing Disney's iconic characters and stories into the homes of new audiences around the globe.

More exciting content premieres, consumer offers, and news will be announced leading up to Disney+ Day.