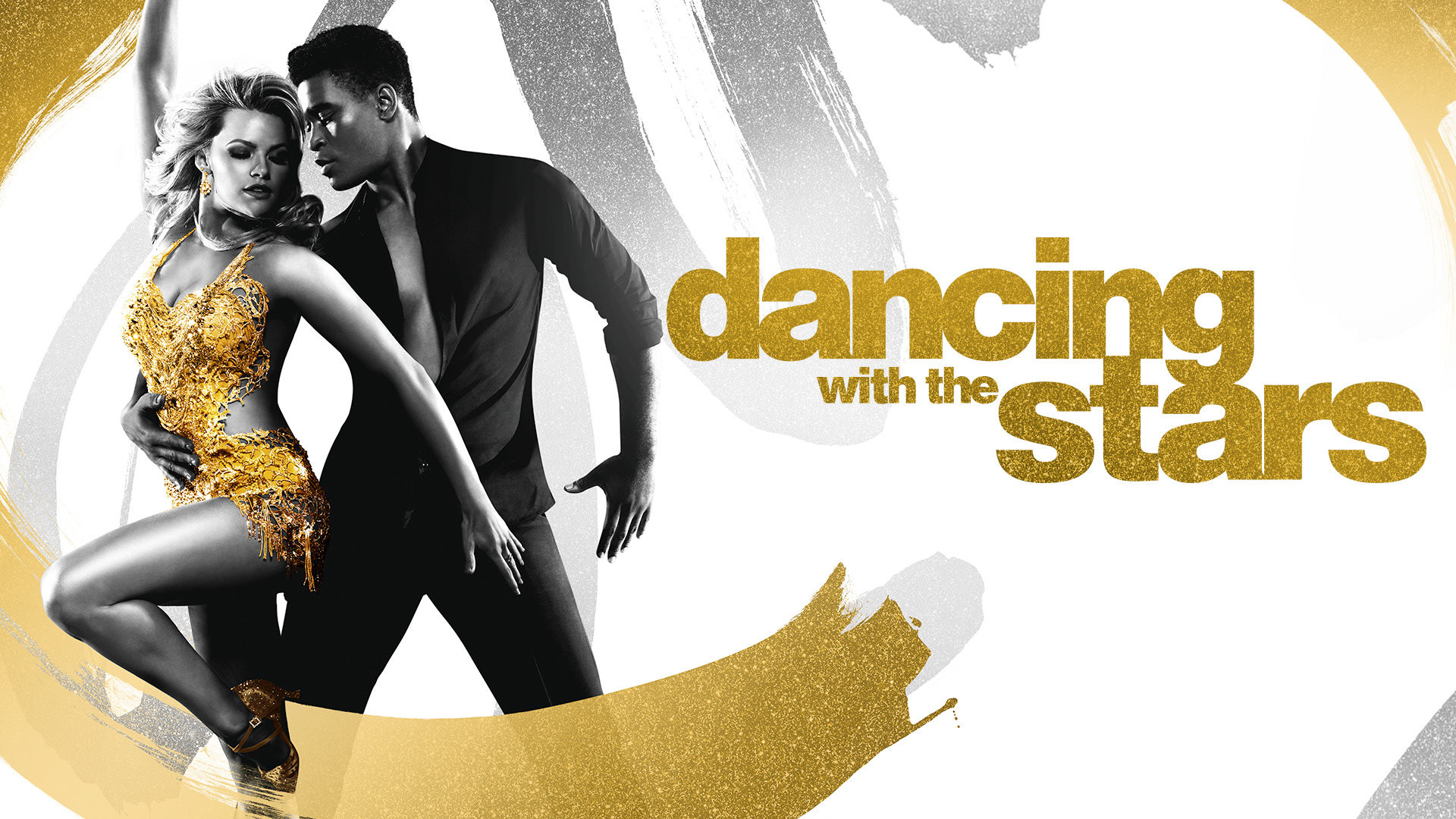 Before we can speculate too much about next season, we have to watch the must-see Season 22 Premiere MONDAY MARCH 21 8|7c.

Hosted by the Emmy-winning Tom Bergeron (America’s Funniest Home Videos) and Erin Andrews (a Season 10 finalist), Dancing with the Stars is the hit series in which celebrities and pros perform choreographed dance routines which are judged by a panel of renowned ballroom experts including head judge, Len Goodman, dancers/choreographers Carrie Ann Inaba and Bruno Tonioli.

Dancing with the Stars RETURNS MONDAY MARCH 21 8|7c on ABC.

So many of your favorite ABC shows are returning for the 2016-2017 TV season! ABC has issued renewal pick-up orders for the following series for the 2016/2017 season: America’s Funniest Home Videos, The Bachelor, black-ish,  Fresh Off the Boat, The Goldbergs, Grey's Anatomy, How to Get Away with Murder, Marvel’s Agents of S.H.I.E.L.D., The Middle, Modern Family, Once Upon a Time, Scandal, Shark Tank and Quantico.