There are still a few months to go before Dancing with the Stars returns for its 25th season as part of ABC's fall lineup of shows, but there's still some exciting news to share. Regarding Emmy nominations 2017, DWTS has scored seven nods in six different categories. Derek Hough and Mandy Moore will be battling each other for a choreography win. As for the other nominations, you can check out the full list below! Best of luck to all the nominees. An Emmy award is almost as prestigious as the coveted Mirrorball Trophy. Almost! Here are the nominees: 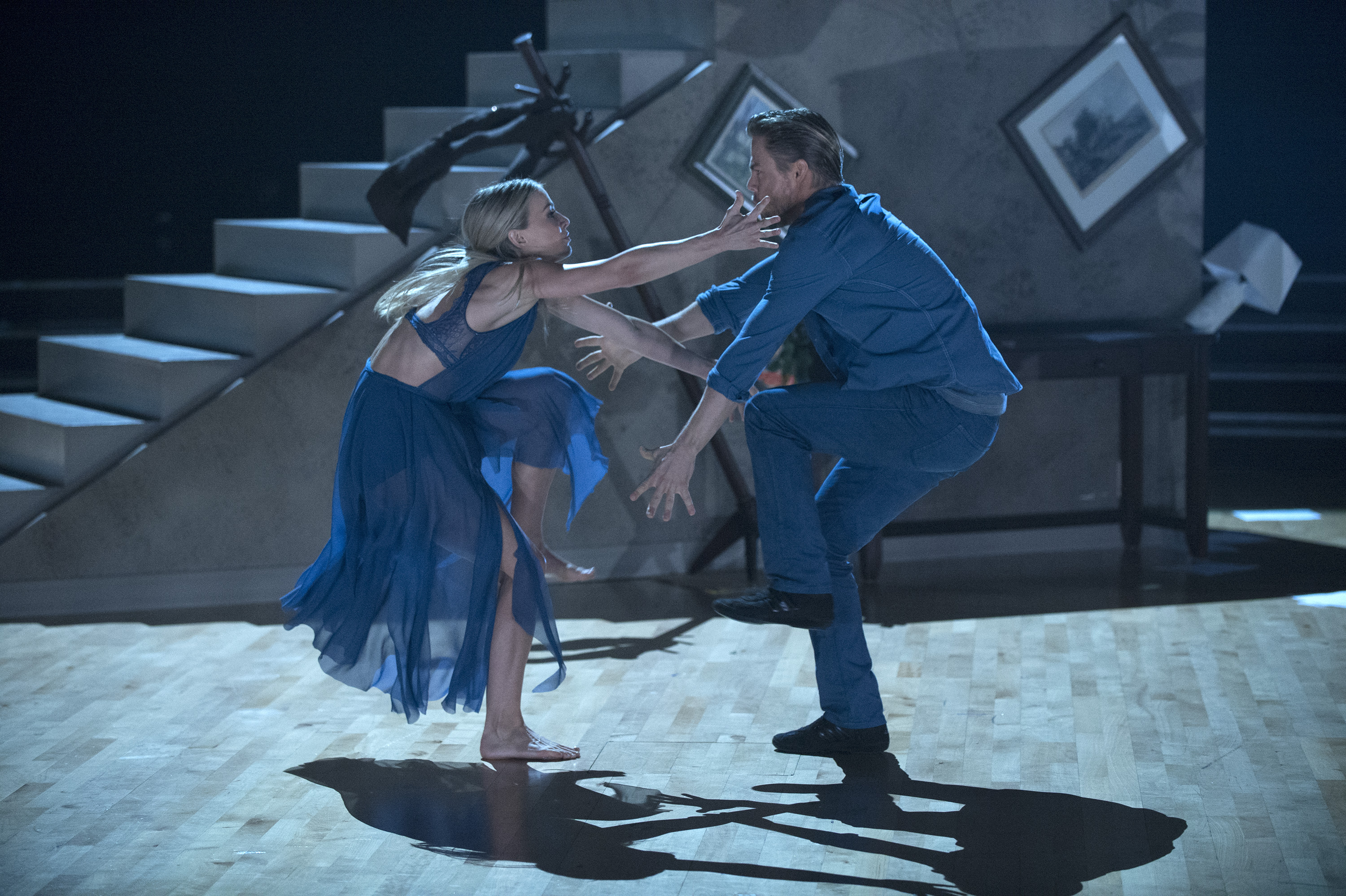 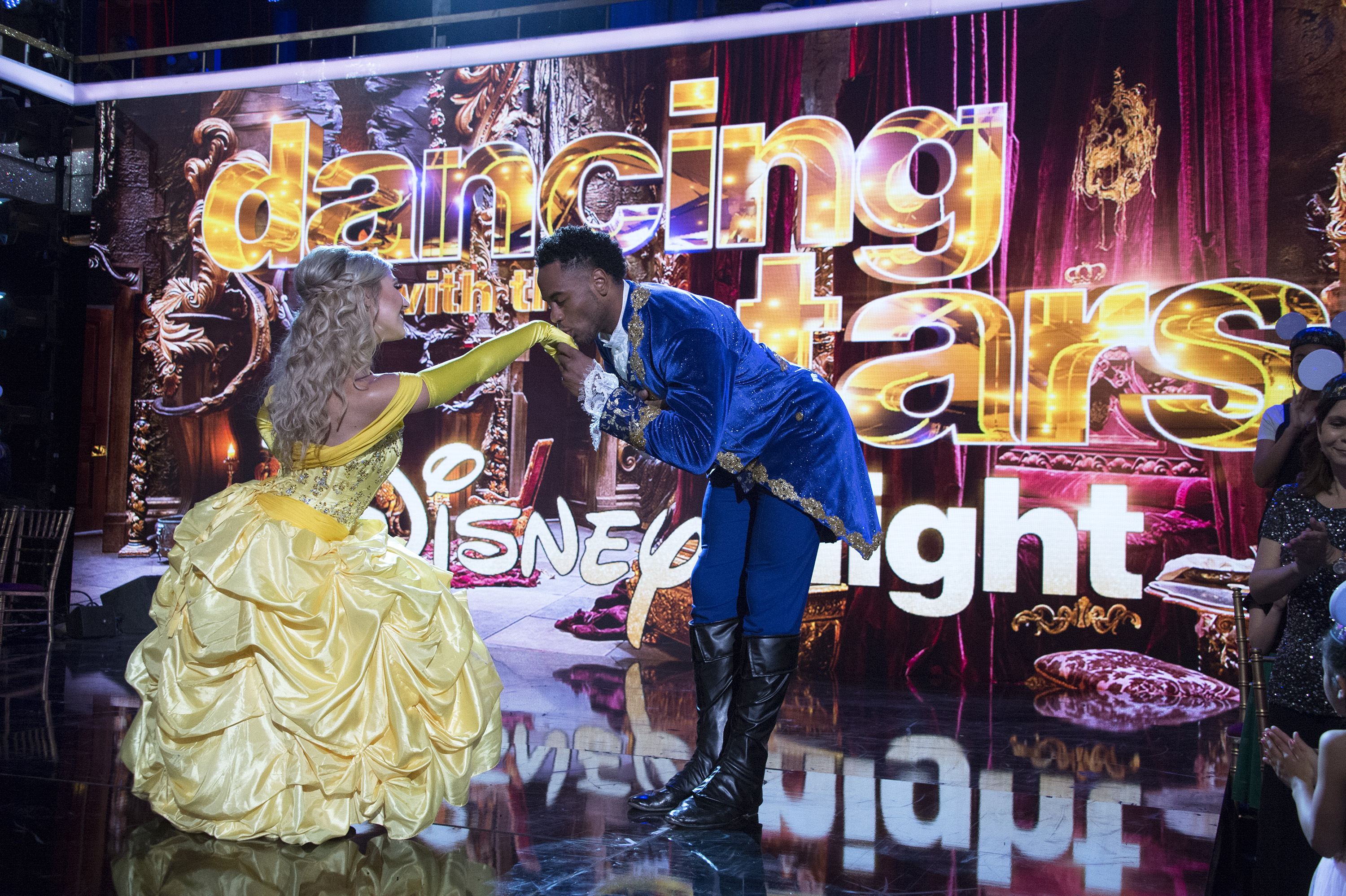 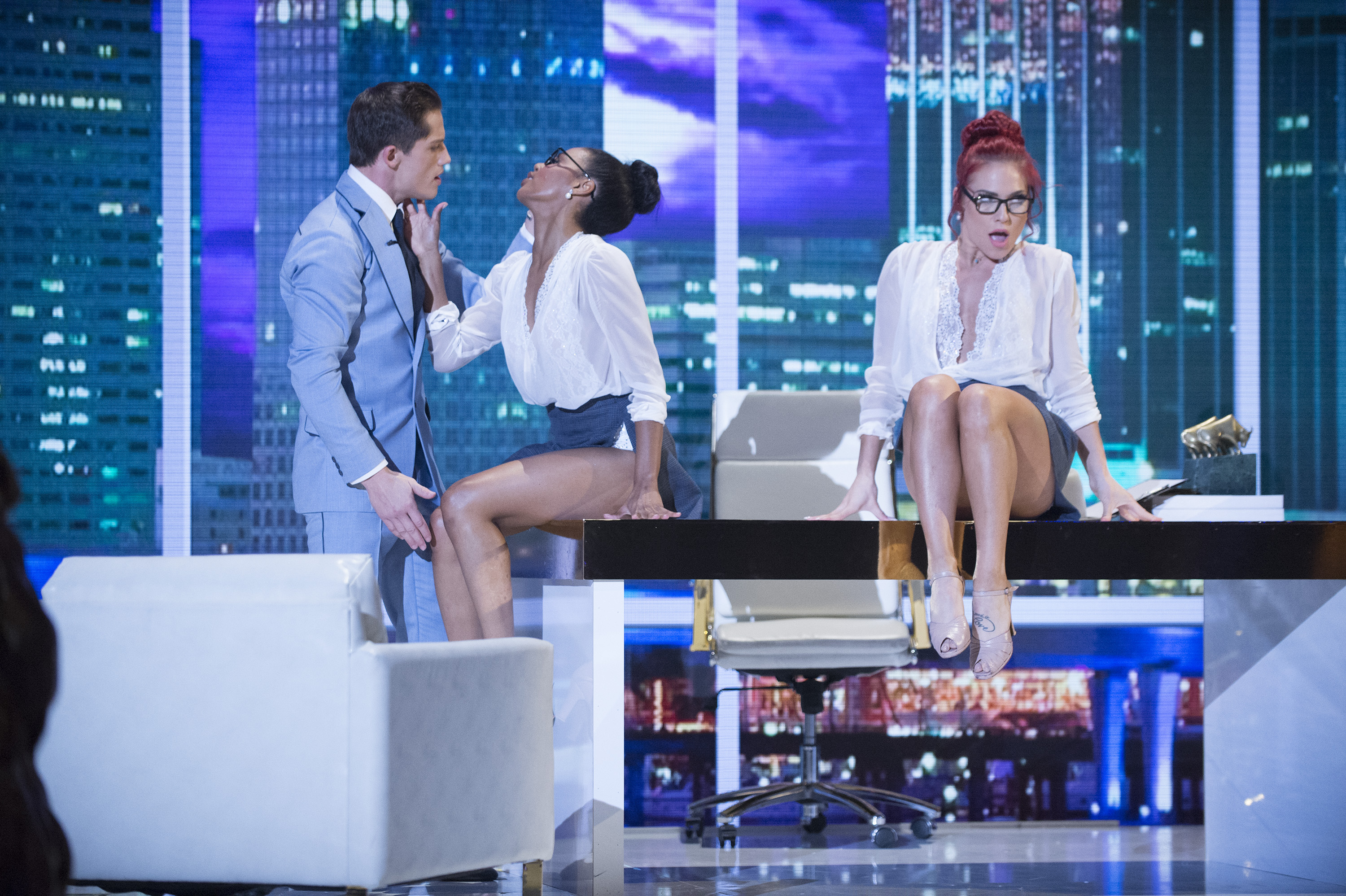 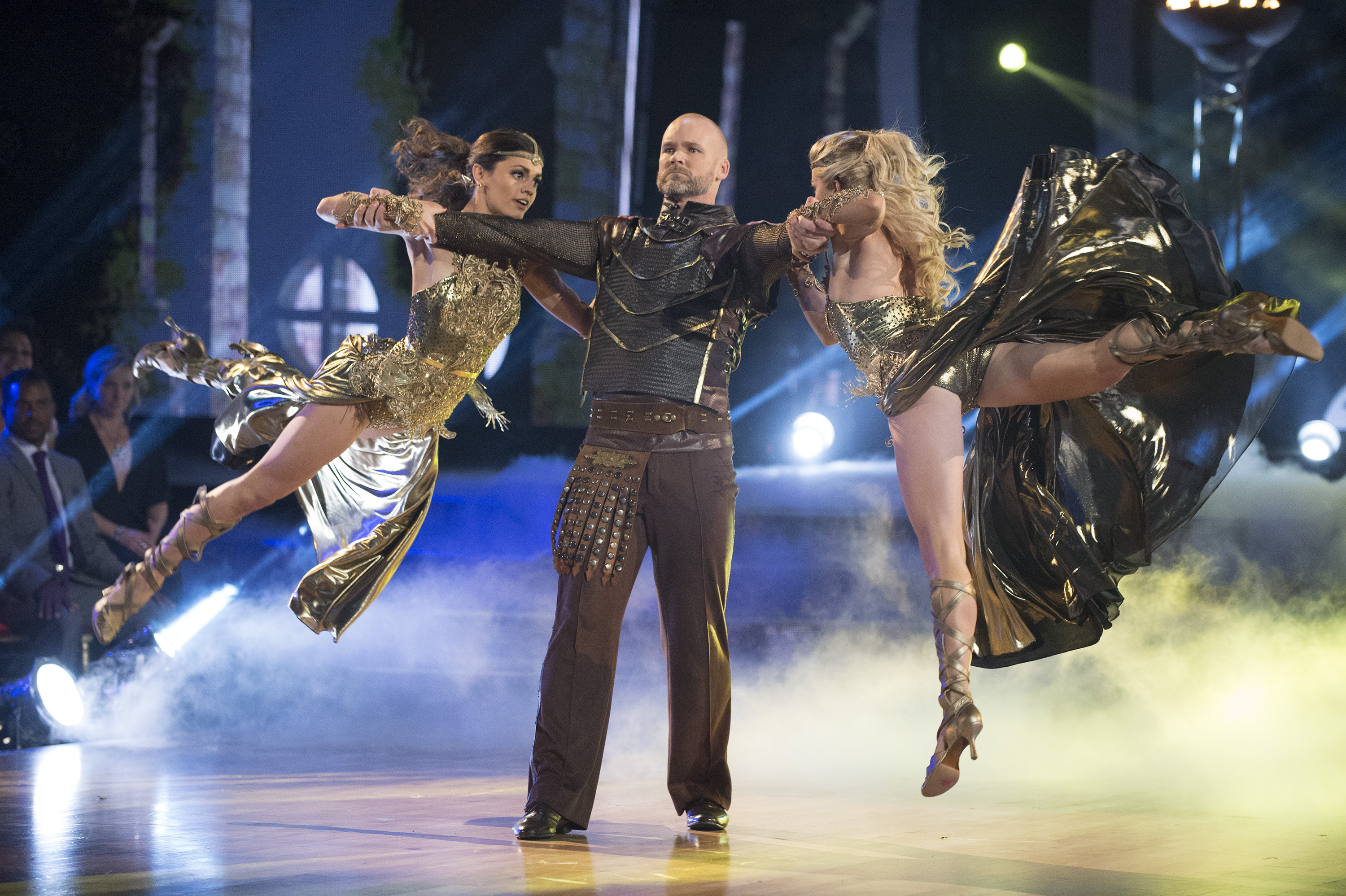 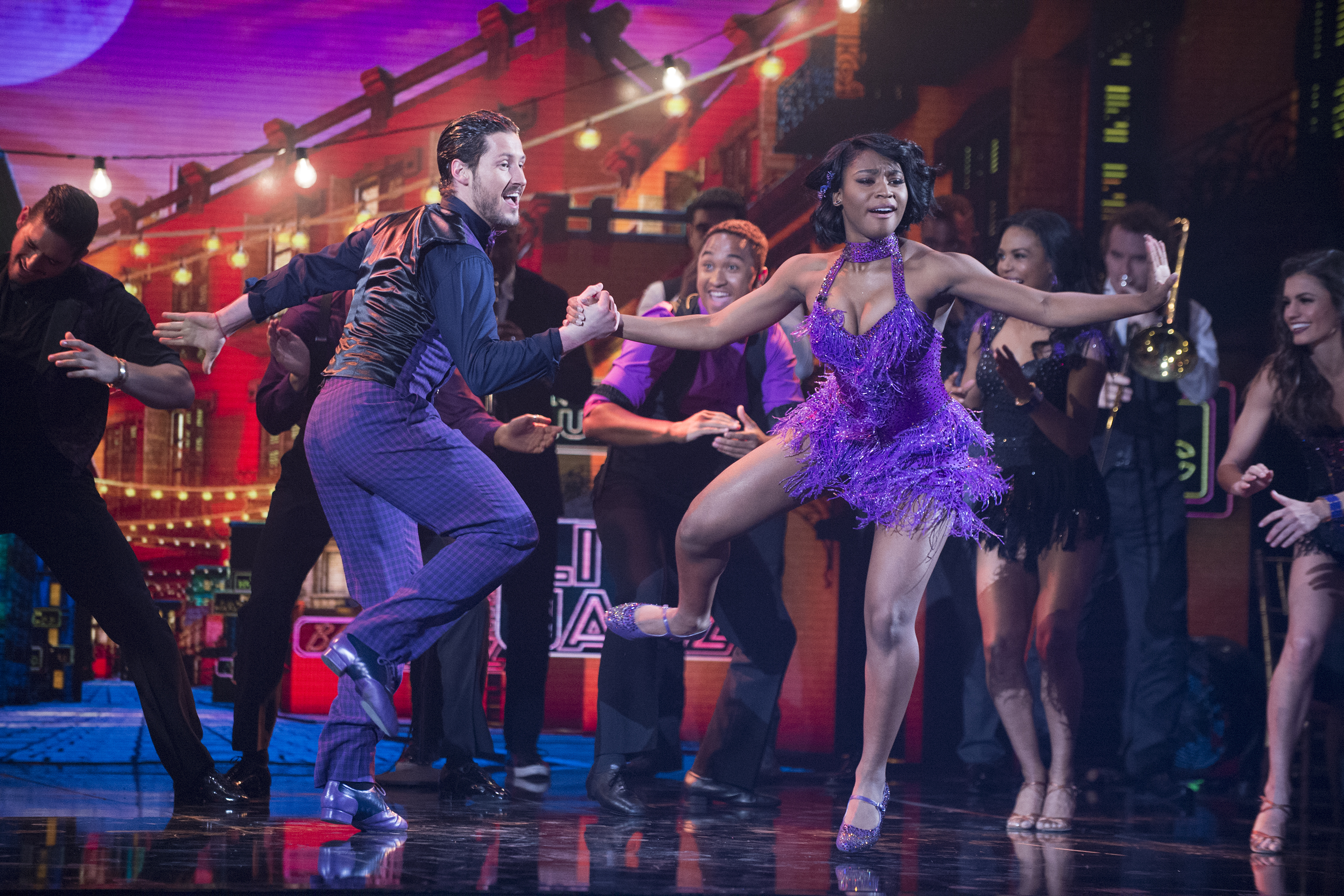 CHECK OUT THESE CLIPS FROM BRUNO'S WRITERS ROOM