The Season 27 competition intensifies after the double-elimination, with the six final dancers heading to the Semi-Finals LIVE MONDAY NOVEMBER 12 8|7c on ABC. The couples have been rehearsing day and night preparing to perform two stunning numbers. First, each celebrity will perform a dance style not yet danced, dedicated to a meaningful person in their life. The second is a special Judges' Choice dance, where each couple will be challenged to perform a style of dance they previously danced, but this time with totally new music in this all-important Semi-Finals extravaganza.

Bobby Bones and Sharna Burgess are headed to the Semi-Finals 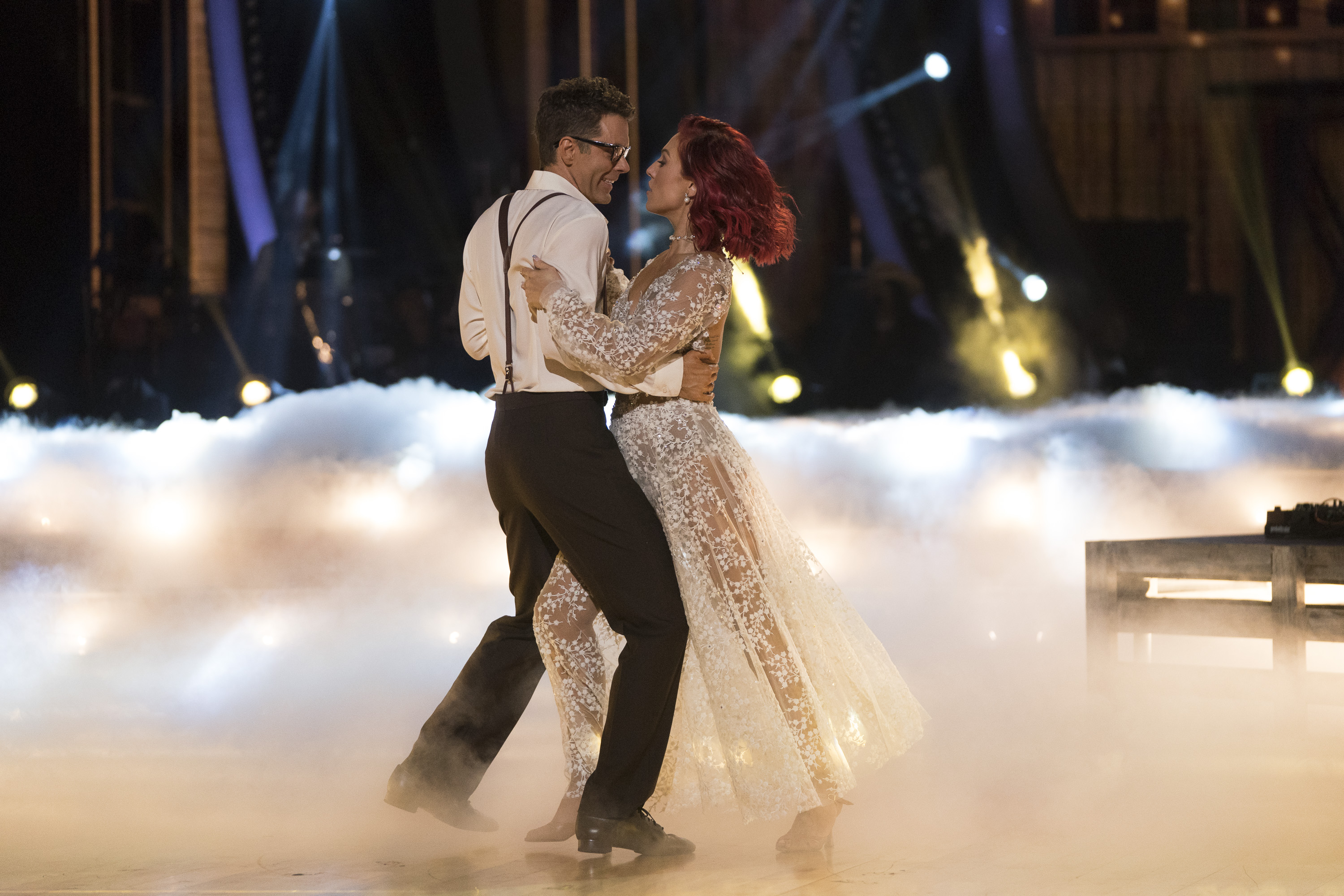 The six remaining Season 27 couples will be dancing to the following songs:

Milo Manheim and Witney Carson – Argentine Tango – "Pray for Me" by The Weeknd, Kendrick Lamar 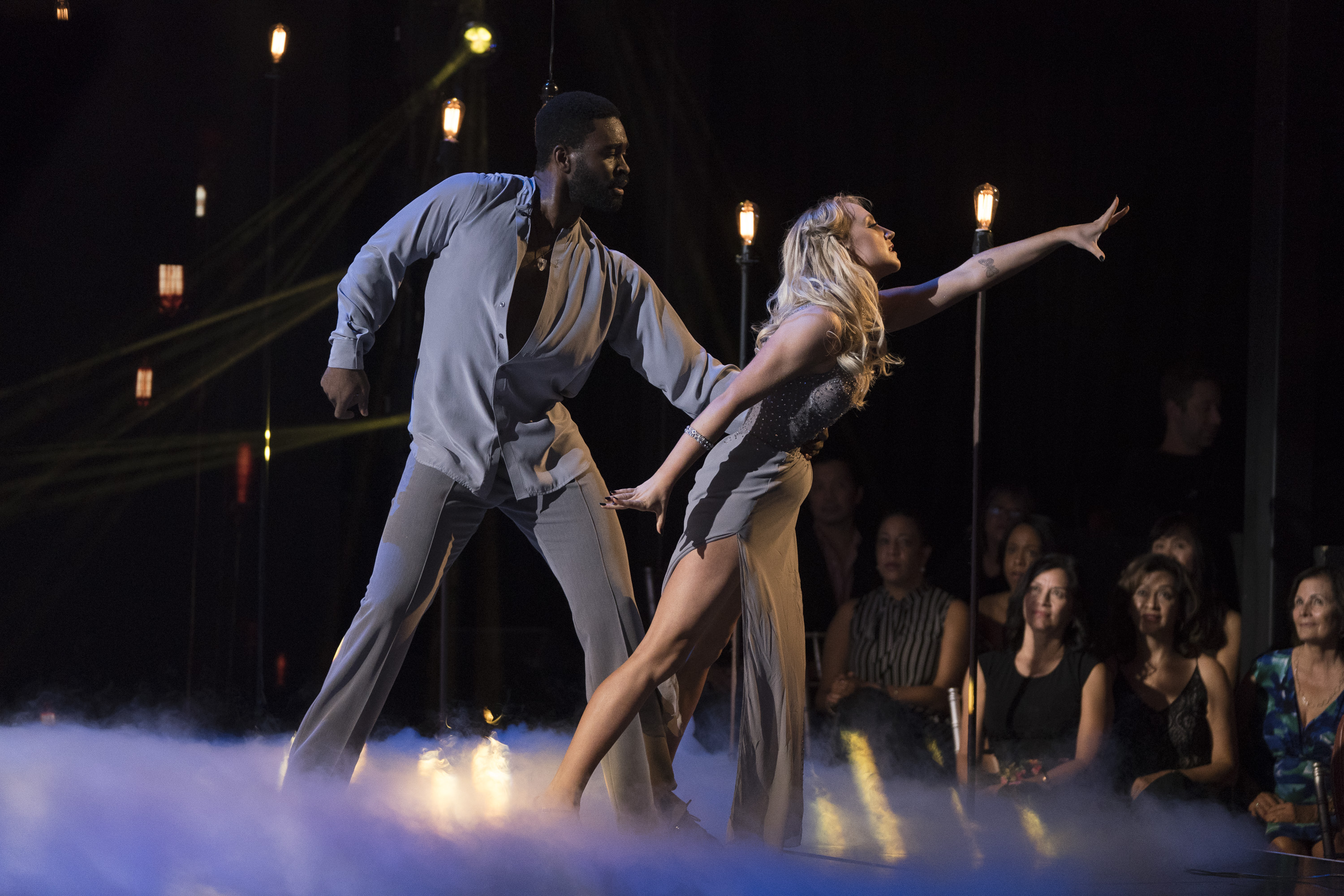 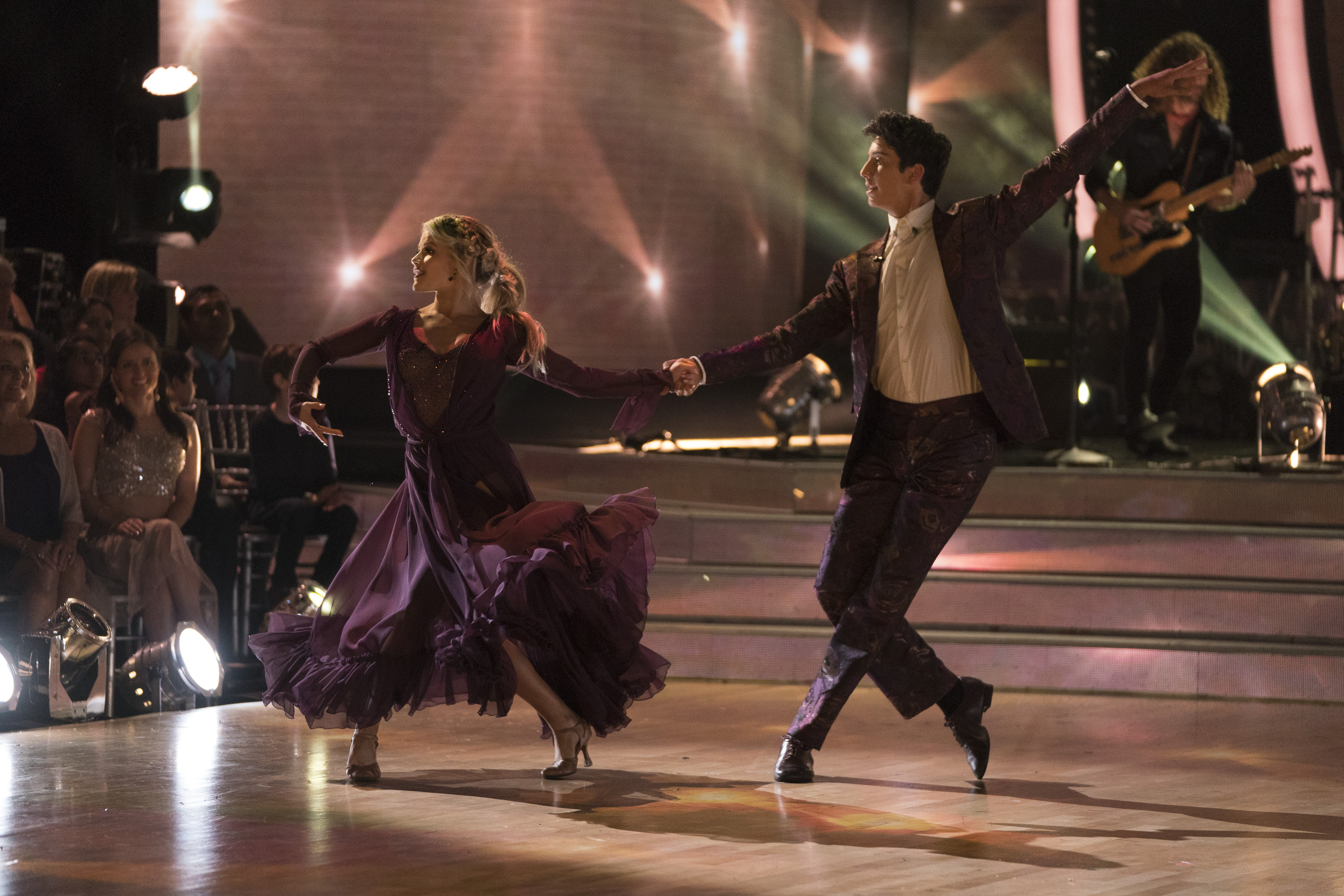 Watch the night of dancing and music LIVE MONDAY NOVEMBER 12 8|7c on ABC!