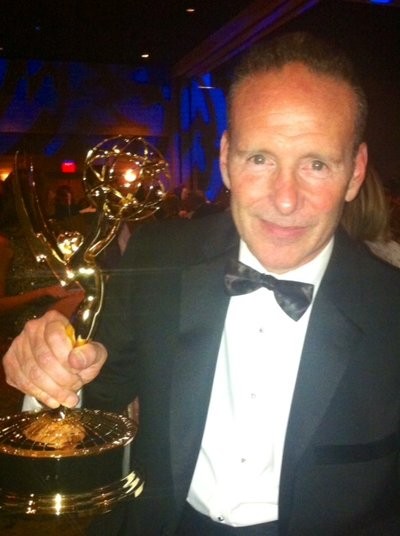 Mark Teschner was honored as Outstanding Casting Director for a Drama Series for his work on General Hospital.

Congratulations to all of our talented General Hospital winners and nominees!