Family caregiving is an issue that touches millions of Americans, and ABC's General Hospital has been tackling the topic this season with a storyline about Mike Corbin (played by Max Gail) and his struggles with Alzheimer's disease. The show not only illustrates Mike's personal battle with the disease, but also realistically demonstrates the impact the disease has on family members, like his son Sonny Corinthos (played by Maurice Benard).

General Hospital and ABC have partnered with Next Avenue to bring the topic to the forefront and provide support for the millions of American that step up and serve as unpaid caregivers for their family. For more information, go to www.nextavenue.org/caregiving.

Watch General Hospital weekdays on ABC, or stream it on ABC.com or the ABC app to see Mike and Sonny's story unfold. 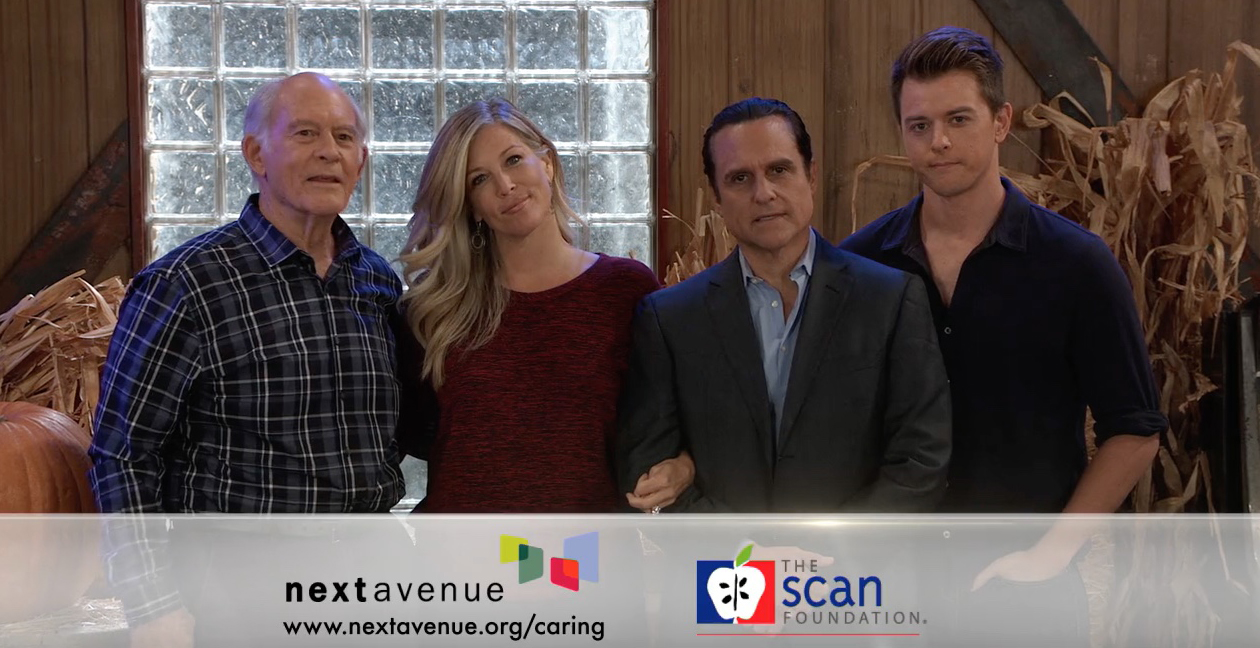