In Mistresses Season 3 Episode 8 "Murder She Wrote," which originally airs July 30, 2015, Karen’s relationship begins to fall apart when Vivian discovers she slept with Alec and they both lied about it. Meanwhile, April’s connection with Blair deepens, but Lucy begins to see a very strict side of him. After a series of blows to his self-esteem, Marc battles his demons, and Calista throws Joss under the bus with the police, causing her to become the prime suspect. Check back later for a sneak peek -- and see photos straight from the next episode below! 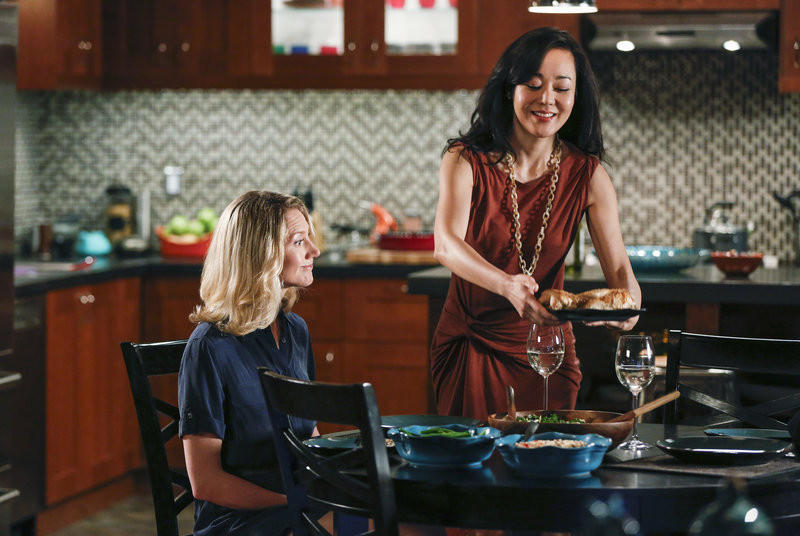 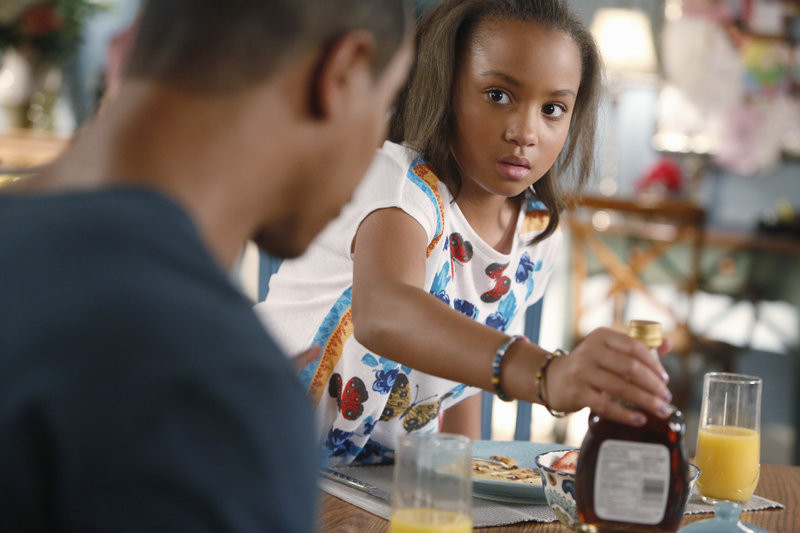 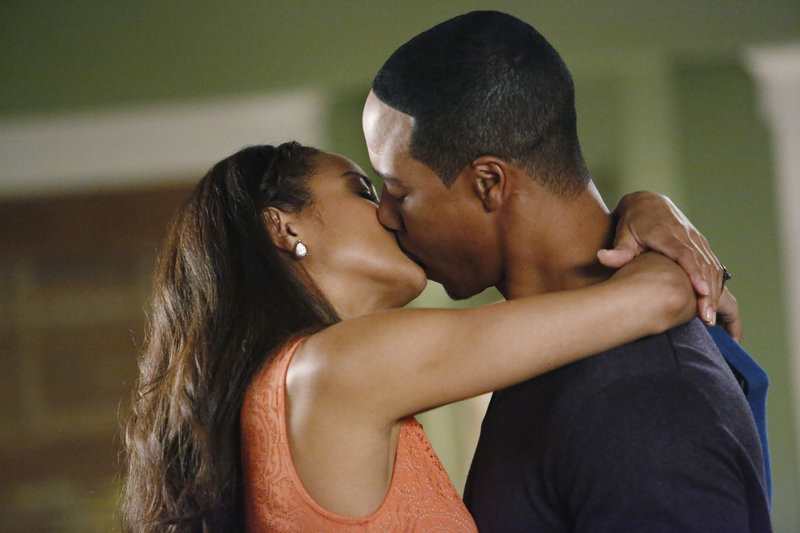