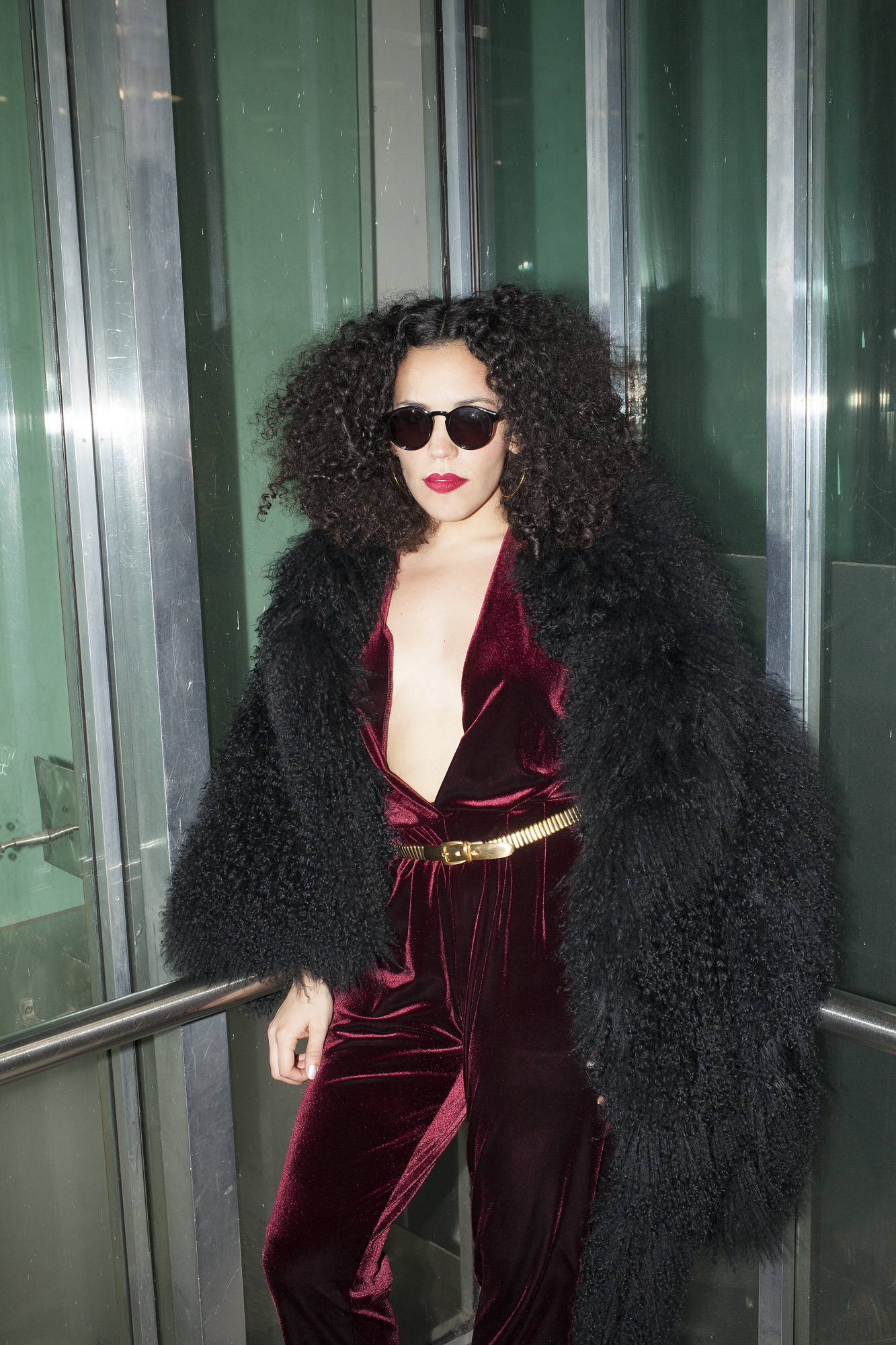 With a delightfully unique and empowering sound that Spin recently described as "multi-genre-hyphenate instrumental textures beneath Billie Holiday-esque croons" and inspired DIY to declare, "Once Xenia Rubinos begins to sing, nothing else matters," the talented Rubinos uses her soulful voice to traverse an array of genres from R&B to Hip-Hop to jazz and beyond, all of delivered with a New York punk-funk abandon.

The album finds Rubinos assisted by longtime drummer Marco Buccelli, who produced the album, and Jeremy Loucas as engineer. The three worked an average of 16-17 hours a day for five months to complete the record which is named after "a giant black scraggly cat" that surprised Rubinos one cold night in Brooklyn.