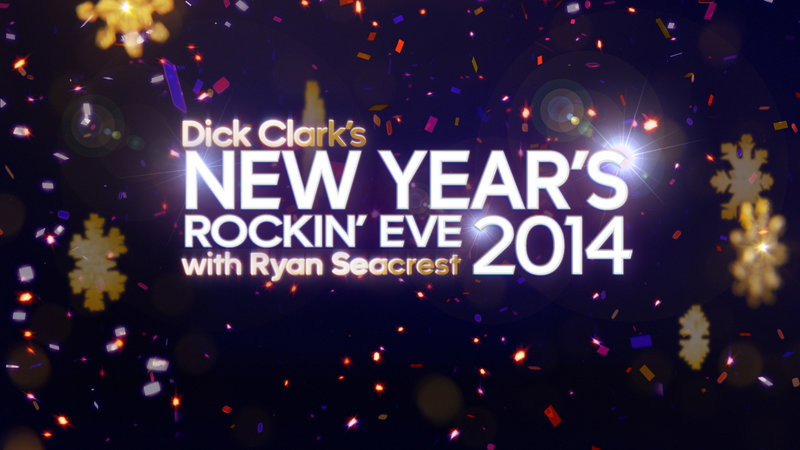 Ryan Seacrest hosts the year’s biggest celebration at the crossroads of the world in Times Square with Jenny McCarthy (ABC’s The View), while Fergie of the Black Eyed Peas will return to host the west coast party on Dick Clark’s New Year’s Rockin’ Eve with Ryan Seacrest 2014, on TUESDAY, DECEMBER 31 (10:00-11:00 p.m., ET) on the ABC Television Network. West Coast performances feature Jason Derulo, Fall Out Boy, Jennifer Hudson, Enrique Iglesias, and Robin Thicke. More artists to be announced at a later date, for both east and west coast parties.

"As the New Year’s Rockin’ Eve legacy continues, it is an honor to be a part of the largest celebration of the year," said Fergie. “I am excited to share the stage with so many global stars.”

The bi-coastal celebration will include hours of special performances and reports on New Year’s celebrations from around the globe, and Ryan Seacrest will lead the traditional countdown to midnight from Times Square in New York City.

Here is the complete NYRE rundown for the evening: