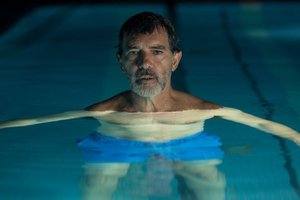 Film Synopsis Salvador Mallo, a renowned film director in physical decline, revisits his past: his childhood with his mother, his first desire, his first adult love and breakup, and the early discovery of cinema. Leonardo DiCaprio - ONCE UPON A TIME...IN HOLLYWOOD 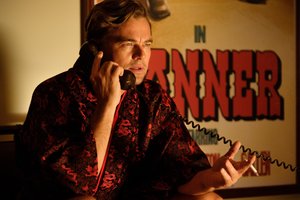 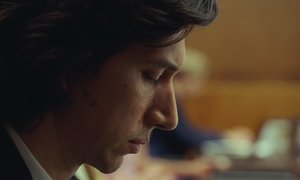 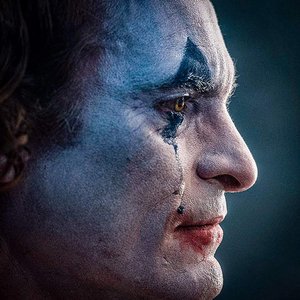 Film Synopsis In Gotham's fractured society, a young man longs to be a stand-up comic, but finds the joke is always on him. Caught in a cycle of apathy, cruelty and ultimately, betrayal, the comedian makes one bad decision after another, bringing about a chain reaction of escalating events. Jonathan Pryce - THE TWO POPES 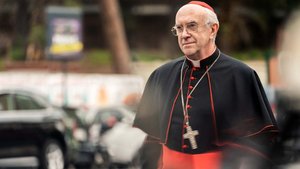 Film Synopsis In 2012, the introspective Pope Benedict and his harshest critic, Cardinal Bergoglio, engage in a deep, revelatory discussion about the state of the Catholic Church and their future as its leaders. The 92nd Oscars will be held on Sunday, February 9, 2020, at the Dolby® Theatre at Hollywood & Highland Center® in Hollywood, and will be televised live on the ABC Television Network at 6:30 p.m. ET/3:30 p.m. PT.  The Oscars also will be televised live in more than 225 countries and territories worldwide.
The OscarsNewsNominationsActor in a Leading Role Oscar Nominations 2020