The Oscars 2020 Animated Feature Film nominations have been announced! Five films are now competing to take home the most prestigious award in film, the Oscar, with the winner revealed when the Oscars air LIVE SUNDAY FEBRUARY 9 8e|5p on ABC. The nominees for Animated Feature Film are: HOW TO TRAIN YOUR DRAGON: THE HIDDEN WORLD, I LOST MY BODY, KLAUS, MISSING LINK and TOY STORY 4. This is Chris Butler's second nomination since being nominated for PARANORMAN in 2012. Sergio Pablos, Jinko Gotoh and Marisa Román scored their first nominations for their work on KLAUS. For all the details, you can read more about the Oscars 2020 Animated Feature Film nominees below. You can also explore other Oscar nominees 2020 and see the complete Oscar nominations 2020 list right here on Oscar.com.

HOW TO TRAIN YOUR DRAGON: THE HIDDEN WORLD Dean DeBlois, Bradford Lewis and Bonnie Arnold 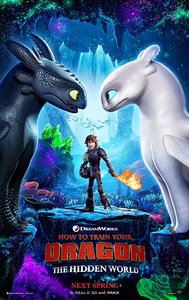 Oscars 2020 Animated Feature Film nominee, HOW TO TRAIN YOUR DRAGON: THE HIDDEN WORLD

Film Synopsis Hiccup and Toothless have settled into their lives as leaders of a chaotic dragon utopia, but when the fearsome Night Fury dragon suddenly appears and their village is threatened, the two must journey into the unknown to save their world. I LOST MY BODY Jérémy Clapin and Marc du Pontavice 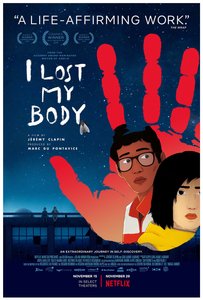 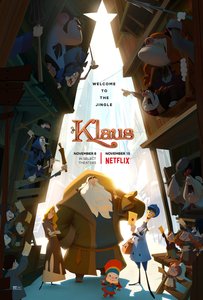 Film Synopsis When a selfish young postman is assigned to a remote Scandinavian town, his unlikely friendship with a reclusive toymaker leads to the creation of Santa Claus. MISSING LINK Chris Butler, Arianne Sutner and Travis Knight 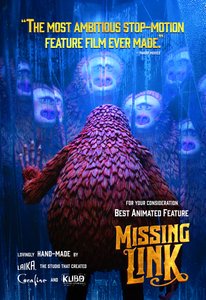 Film Synopsis Mr. Link, aka Bigfoot, is lonely and believes that famed investigator of myths Sir Lionel Frost is the one man who can help him. Along with adventurer Adelina Fortnight, Mr. Link and Frost embark on an epic journey to find Mr. Link's distant relatives, and their own true identities, in the fabled Shangri-La. TOY STORY 4 Josh Cooley, Mark Nielsen and Jonas Rivera 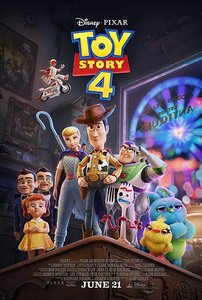 Film Synopsis Woody and the gang go on a road trip with new toy Forky, who's convinced he's trash and doesn't yet understand his role in the world. Along the way, Woody is unexpectedly reunited with independent spirit Bo Peep and finds himself faced with a decision, and a future, he never imagined. The 92nd Oscars will be held on Sunday, February 9, 2020, at the Dolby® Theatre at Hollywood & Highland Center® in Hollywood, and will be televised live on the ABC Television Network at 6:30 p.m. ET/3:30 p.m. PT.  The Oscars also will be televised live in more than 225 countries and territories worldwide.
The OscarsNewsNominationsAnimated Feature Film Oscar Nominations 2020