The Oscars 2020 Best Picture nominations have been announced! Nine films are now competing to take home the most prestigious award in film, the Oscar, with the winner revealed when the Oscars air LIVE SUNDAY FEBRUARY 9 8e|5p on ABC. The nominees for Best Picture are: FORD V FERRARI, THE IRISHMAN, JOJO RABBIT, JOKER, LITTLE WOMEN, MARRIAGE STORY, 1917, ONCE UPON A TIME...IN HOLLYWOOD and PARASITE. JOKER received the most nominations with 11 including Actor in a Leading Role and Directing. THE IRISHMAN, 1917 and ONCE UPON A TIME...IN HOLLYWOOD each garnered 10 nominations each. For all the details, you can read more about the Oscars 2020 Best Picture nominees below. You can also explore other Oscar nominees 2020 and see the complete Oscar nominations 2020 list right here on Oscar.com. 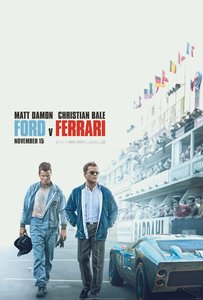 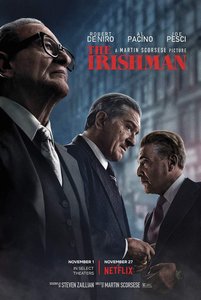 Film Synopsis As an old man, World War II vet Frank Sheeran reflects on his life as a hustler and mob hitman, working alongside many notorious figures, including Jimmy Hoffa, the subject of one of the greatest unsolved mysteries in American history. JOJO RABBIT Carthew Neal, Taika Waititi and Chelsea Winstanley, Producers 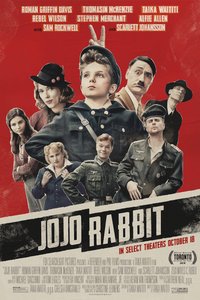 Film Synopsis During World War II, a lonely German boy's world is turned upside down when he discovers his single mother is hiding a young Jewish girl in their attic. Aided only by his idiotic imaginary friend Adolf Hitler, Jojo must confront his blind nationalism. JOKER Todd Phillips, Bradley Cooper and Emma Tillinger Koskoff, Producers 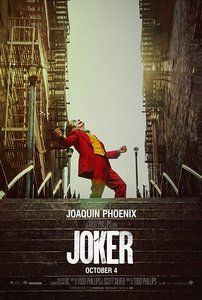 Film Synopsis In Gotham's fractured society, a young man longs to be a stand-up comic, but finds the joke is always on him. Caught in a cycle of apathy, cruelty and ultimately, betrayal, the comedian makes one bad decision after another, bringing about a chain reaction of escalating events. LITTLE WOMEN Amy Pascal, Producer 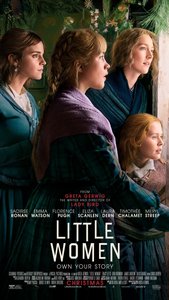 Film Synopsis In the late 1860s, burgeoning author Jo March looks back on her and her three sisters' Massachusetts childhoods and the events and relationships that helped shape them as adults. MARRIAGE STORY Noah Baumbach and David Heyman, Producers 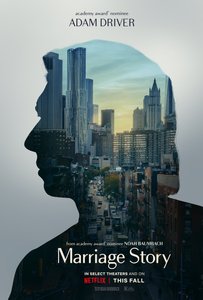 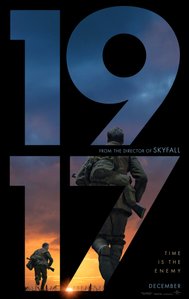 Film Synopsis During World War I, two British soldiers are sent on a dangerous mission to stop an attack by the British 7th Division that will result in a massacre by the Germans. Their assignment takes on extra urgency as one of the young soldiers' brothers is fighting in that Division. ONCE UPON A TIME...IN HOLLYWOOD David Heyman, Shannon McIntosh and Quentin Tarantino, Producers 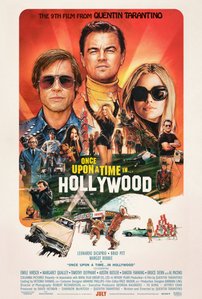 Oscars 2020 Best Picture nominee, ONCE UPON A TIME...IN HOLLYWOOD 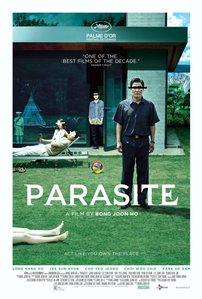 Film Synopsis Greed, class discrimination and a mysterious interloper threaten the newly formed symbiotic relationship between the wealthy Park family and the destitute Kim clan. The 92nd Oscars will be held on Sunday, February 9, 2020, at the Dolby® Theatre at Hollywood & Highland Center® in Hollywood, and will be televised live on the ABC Television Network at 6:30 p.m. ET/3:30 p.m. PT.  The Oscars also will be televised live in more than 225 countries and territories worldwide.
The OscarsNewsNominationsBest Picture Oscar Nominations 2020