The Oscars 2020 are in the books, and from poignant acceptance speeches to big musical performances to hilarious moments of comedy featuring today's biggest stars, it was a night full of highlights and water cooler moments to remember. We've compiled a list of our favorite bits from the show below. We've got plenty of Oscars 2020 video so you can rewatch your favorite moments (if they're not already below, of course), fans of fashion can check out our Oscars 2020 Red Carpet coverage, and you can find the full Oscars 2020 winners list here on Oscar.com as well.

Nominated for six Oscars, PARASITE took home trophies in four of the categories for which it was nominated. Producer/Writer/Director Bong Joon Ho had never before been nominated for an Oscar but captured three of them tonight, winning for Writing (Original Screenplay), Directing, and made history as the first non-English language Best Picture winner.

Sir Elton John won his second career Oscar tonight for Music (Original Song), with lyricist Bernie Taupin winning his first. And of course, Elton John's performance of his nominated song "(I'm Gonna) Love Me Again" was a big hit in the theater and across the internet.

To introduce the nominees for Visual Effects, James Corden and Rebel Wilson, who both appeared in the 2019 film CATS, came out on stage dressed as, well, cats.

Eminem Gets Another Shot

Though he won a 2003 Oscar for Best Music, Original Song for "Lose Yourself" from 8 MILE, Eminem didn't attend the ceremony back then. But it looks like Marshall Mathers got himself a redo in 2020, performing that Oscar-winning song to huge applause from the crowd.

Look, if you had another shot, another opportunity... Thanks for having me @TheAcademy. Sorry it took me 18 years to get here. pic.twitter.com/CmSw2hmcZo

A lot of winners off-handedly thank their parents, but Laura Dern had the whole theater getting emotional during her acceptance speech for Actress in a Supporting Role when she said, "Some say 'Never meet your heroes,' but I say if you're really blessed, you get them as your parents"—referring to her folks, Hollywood legends Diane Ladd and Bruce Dern. Ladd was in attendance, and was visibly misty by the time Dern was finished.

Pop sensation and recent Grammy winner Billie Eilish performed The Beatles' hit song "Yesterday" during the In Memoriam segment of the show, bringing respectful gravitas to a moment of reflection. 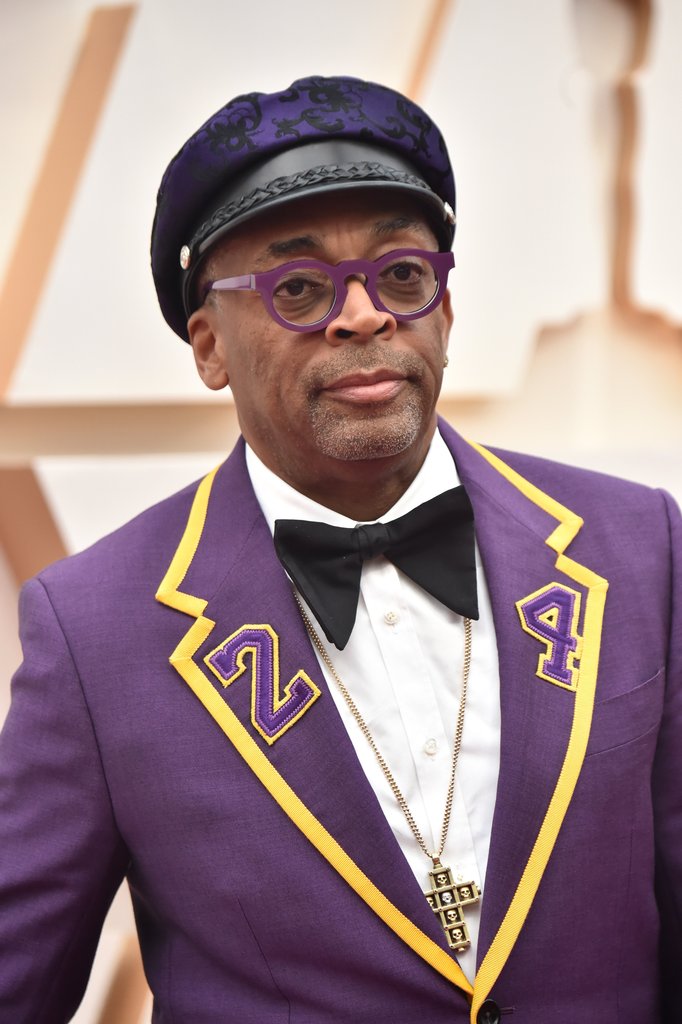 The 92nd Oscars were held on Sunday, February 9, 2020, at the Dolby® Theatre at Hollywood & Highland Center® in Hollywood, and were televised live on ABC and in more than 225 countries and territories worldwide.

The OscarsNewsOscar NewsOscars 2020 Highlights: Best Moments from The Academy Awards