ABC Audio's new podcast "Inside the Oscars®" hosted by ABC News' Ginger Zee dives even further into an Oscar® Sunday that will be like no other. The six-part series features reporting by Kelley Carter, Chris Connelly, Janai Norman and ABC News Radio Entertainment Correspondent Jason Nathanson. "Inside the Oscars" is available for free on major listening platforms, including Apple Podcasts, Spotify, Amazon Music, Google Podcasts, iHeartRadio, TuneIn and the ABC News app. The final episode will be released on April 26, the day after the 93rd Oscars.

LISTEN TO THE "INSIDE THE OSCARS®" PODCAST - GO NOW!

"Oscars® Countdown, LIVE!" is produced by ABC News. John R. Green is executive producer. Katie DenDaas and Catherine McKenzie are executive producers for ABC News Live. The 93rd Oscars will be held on Sunday, April 25, 2021, at Union Station Los Angeles and the Dolby® Theatre at Hollywood & Highland Center® in Hollywood, and international locations via satellite, and will be televised live on ABC at 8 p.m. ET/5 p.m. PT.  The Oscars also will be televised live in more than 225 countries and territories worldwide. 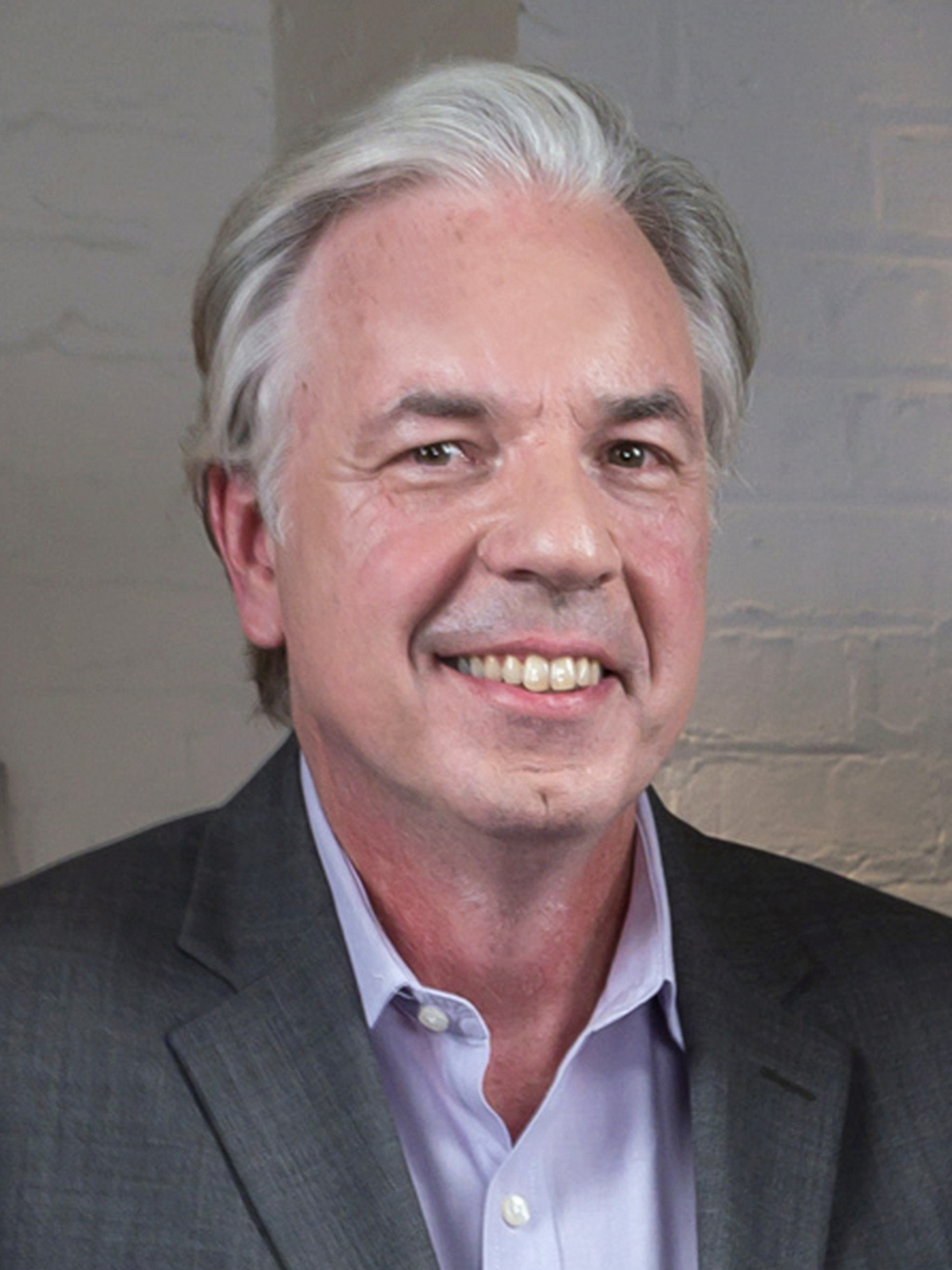 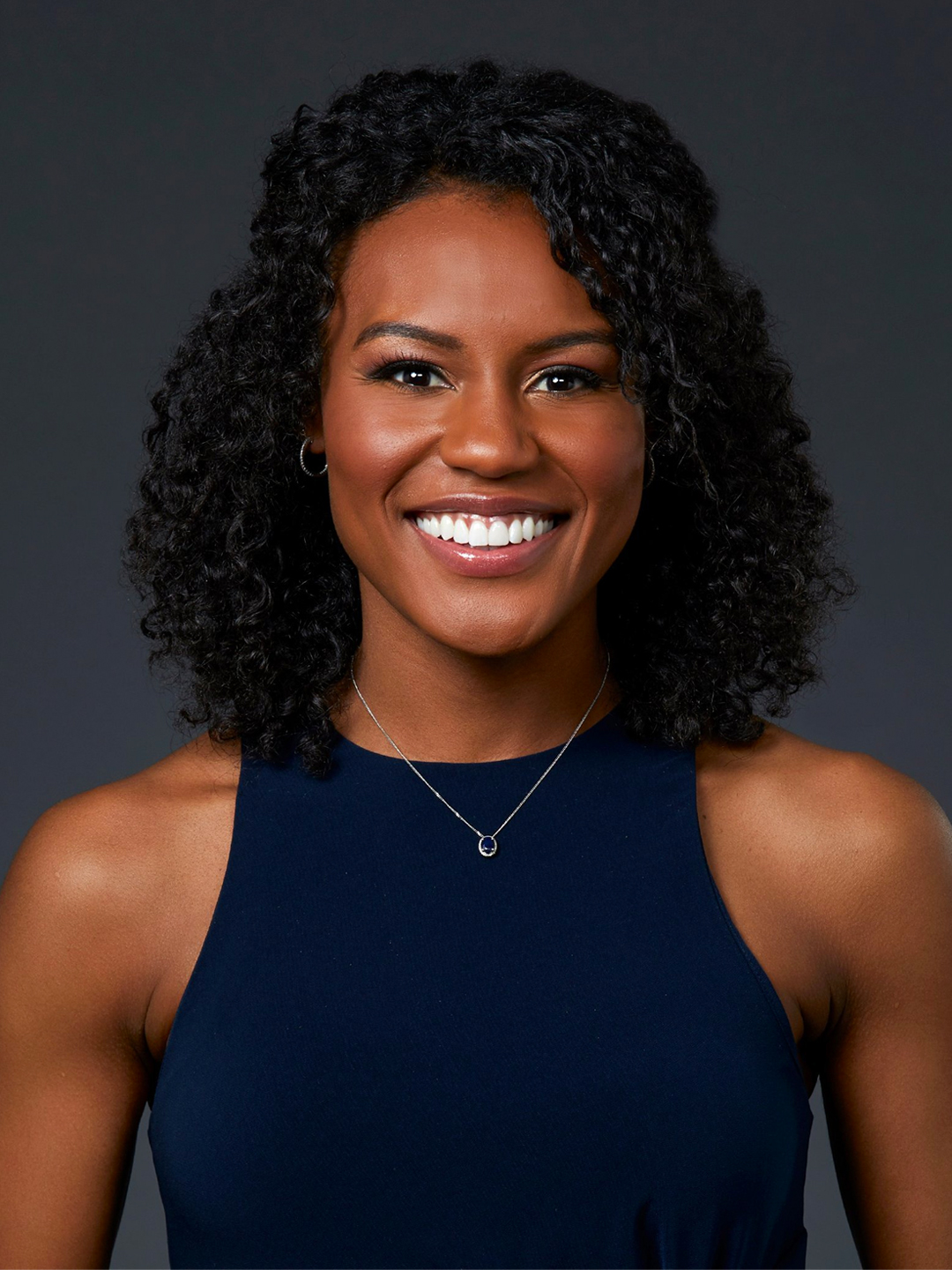 The Oscars airs LIVE SUNDAY APRIL 25 8e|5p on ABC. See the complete Oscars 2021 nominations list right here on Oscar.com. The 93rd Oscars, produced by Jesse Collins, Stacey Sher and Steven Soderbergh, will be held on Sunday, April 25, 2021 at 8e|5p, and will be televised live on ABC and in more than 225 countries and territories worldwide.