Where to Watch Shark Tank

Are you ready to be inspired by the budding entrepreneurs on Shark Tank, but not sure how to watch the show? Then you've come to the right place! You can get your fix of financial fortune and failure any time you like on Hulu and catch exclusive clips and extras on ABC.com. This critically acclaimed show has won multiple Emmys for its iconic blend of entrepreneurial excellence and plucky courage. It is helmed by the 6 Sharks: Mark Cuban (owner and chairman of AXS TV and owner of Dallas Mavericks), Barbara Corcoran (real estate mogul), Lori Greiner (inventor and "Queen of QVC"), Robert Herjavec (technology innovator), Daymond John (fashion and branding expert), and Kevin O'Leary (venture capitalist). Each episode, up-and-coming businesspeople enter the Tank to pitch their best idea to the Sharks in the hopes of securing an investment from at least one of these industry titans. The plans can range from sheer genius to downright weird, but you're always guaranteed to get some great entertainment. With the Sharks vying for the most lucrative deal, all these hopefuls are desperate to make a splash! You can catch recent episodes and clips on ABC.com and … 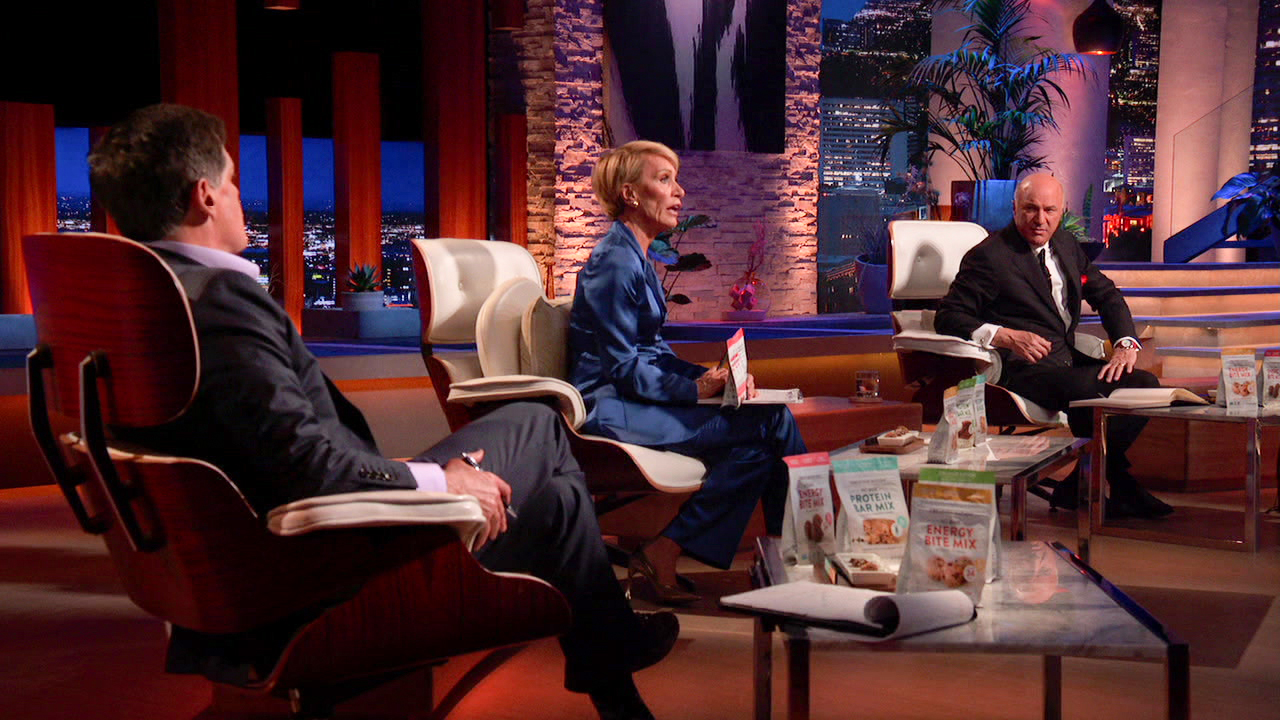 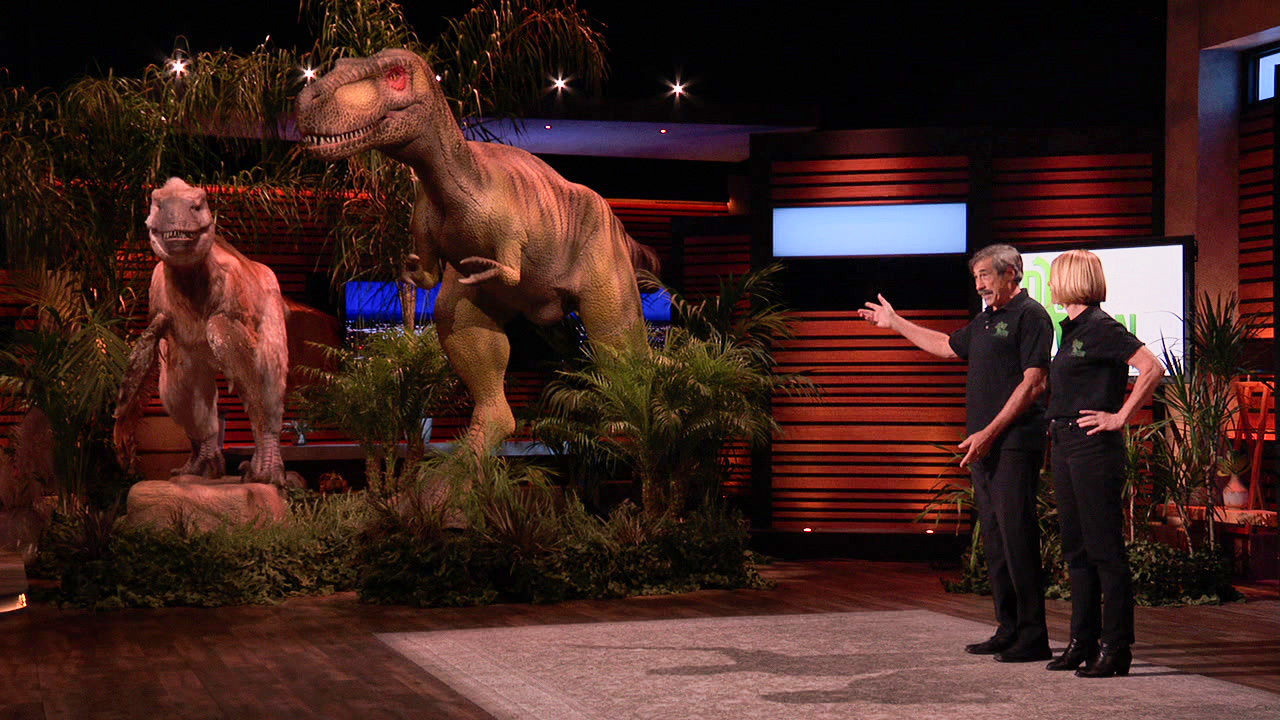 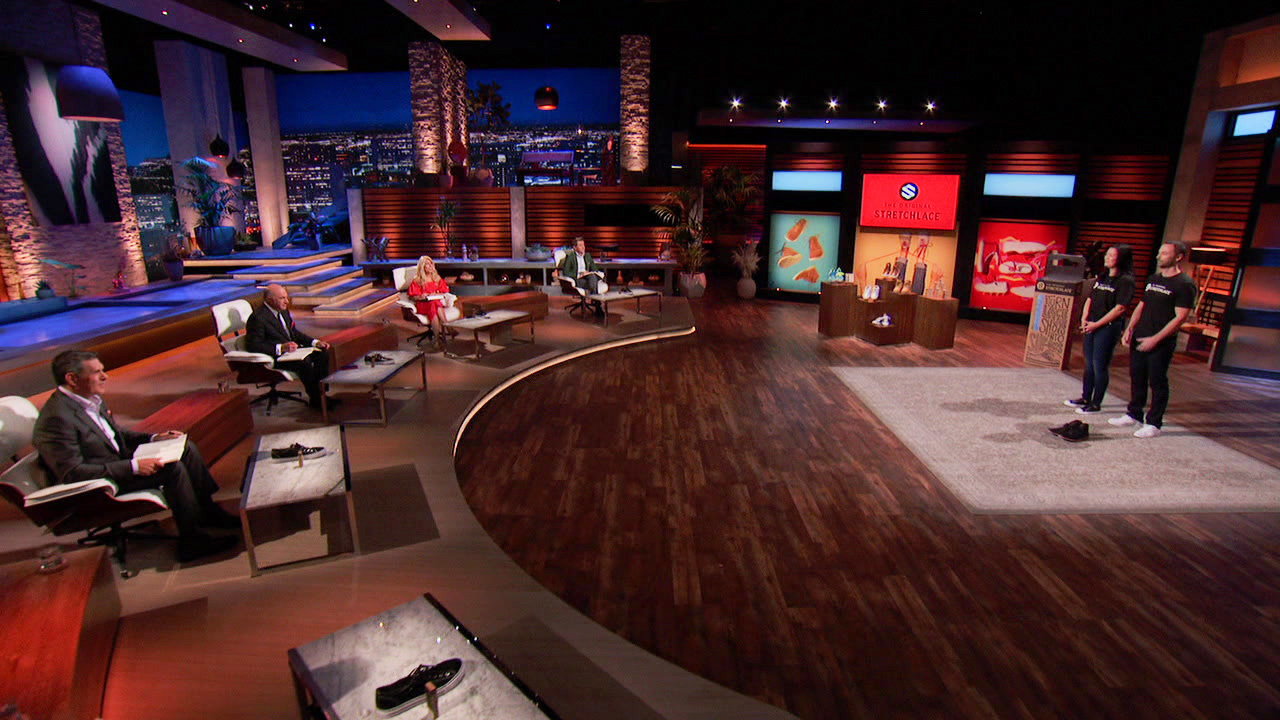