Katey Sagal Returns in a Recurring Role on ABC's "The Conners"

Golden Globe® Award-winning actress Katey Sagal is returning to ABC's hit comedy series The Conners for a 10-episode arc in which she will star as Louise, an ex-rock drummer who now manages Casita Bonita. Louise went to high school with Dan Conner (John Goodman) and is catching up on lost time with him while in Lanford, Illinois. She will first appear in episode 203. Returning with Sagal are fan-favorite guest stars including Estelle Parsons as Beverly Harris, James Pickens Jr. as Chuck Mitchell and Jay R. Ferguson as Ben. The Conners returns for its second season on TUESDAY, SEPT. 24 (8:00-8:30 p.m. EDT), on ABC. 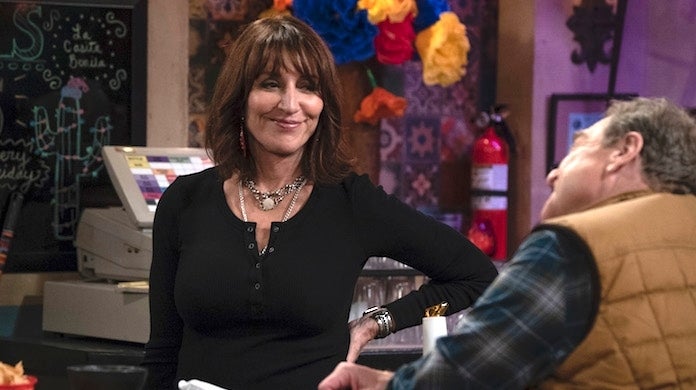