Donny Osmond visited “The View” on Thursday April 14th, 2016.  The music and performance legend told co-hosts that he has been performing for over 53 years. He is so beloved that a wax statue of him was created for Madame Tussauds. He recently released his 60th album, "Soundtrack of My Life" and gives co-hosts a taste by singing live. Watch the interview below.

Every song Donny sings has a story. He performs “Your Song” as it reminds him of when he met his wife Debbie. Donny and Debbie also created Donny Osmond Home together. Their home collection encourages families to make home and family #1. For more information visit http://donnyosmond.com/. 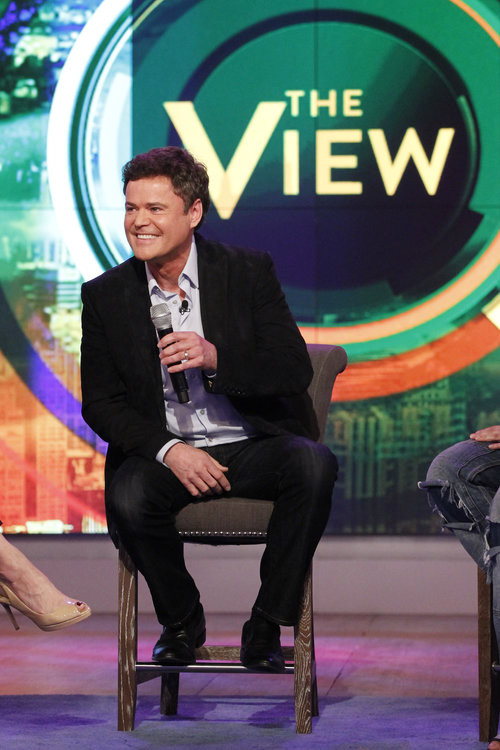