Everything We Know About Mrs. Nelson, Barbara Morgan, and Jon's Death Before the Season Finale of A Million Little Things

As the season finale of A Million Little Things approaches—THURSDAY 9|8c on ABC, by the way—there are a lot of questions that we're hoping will be answered. But the biggest of all, of course, is Who is Barbara Morgan and what did she mean to Jon? To help you get ready to watch the Season 1 finale, and to decipher any of the potential clues we'll receive along the way during Season 1's final episode, here's everything we know about Mrs. Nelson, the mysterious Barbara Morgan, and Jon's death as of right now. 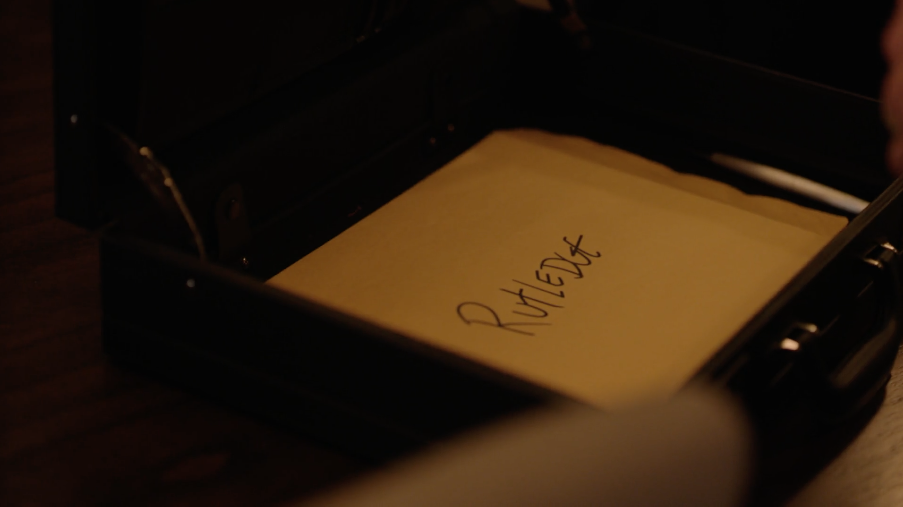 In the series premiere, in the aftermath of Jon's death by suicide, we watched as Ashley hastily deleted a set of files on Jon's computer from a folder titled "Rutledge." (There was also a physical folder that Jon created before his death, as seen in the photo above.) We didn't know at the time what they were all about, but now we know that Rutledge is a set of insurance policies that Jon took out before his death to take care of his closest friends: Eddie, Gary, Rome...and one Barbara Morgan. Whoever Morgan was, she clearly meant something to Jon.

...and yet, none of the people closest to Jon knows who she is.

The name "Barbara Morgan" wasn't familiar to a single one of Jon's closest friends, including his wife. Ashley seems to have some knowledge of Morgan, as when a lead takes Gary to one of Morgan's past addresses, the current resident, known only as Mrs. Nelson, tells Gary that an Ashley was already there, asking questions about Jon and his death. But because we didn't see Ashley and Nelson's conversation, It's possible, of course, that Nelson was just throwing out lies to cover up her relationship with Ashley. How do we know we can trust Nelson's story?

Morgan has some connection to Jon's past, possibly from his college days.

When Gary was in chemo, Jon was there to help keep his morale high. Jon even brought Gary one of his favorite pieces of art to hang on the wall, a painting that showed the view of the Cambridge side of the Charles River. Jon said it reminded him of his days at Harvard, and it brought him joy. When Gary and Delilah found Jon's secret apartment, Gary immediately recognized that the view out the window was the view from that painting.

Gary and Delilah find a clue about "B. Morgan"

To top it off, Gary and Delilah noticed that the piece of art was painted by a "B. Morgan." To erase any doubt that that's just a coincidence, when Gary finally tracked down a gallery that showed art by a "B. Morgan" and found another curious fact: Jon bought every single one of her pieces.

None of these mystery women are played by Constance Zimmer. 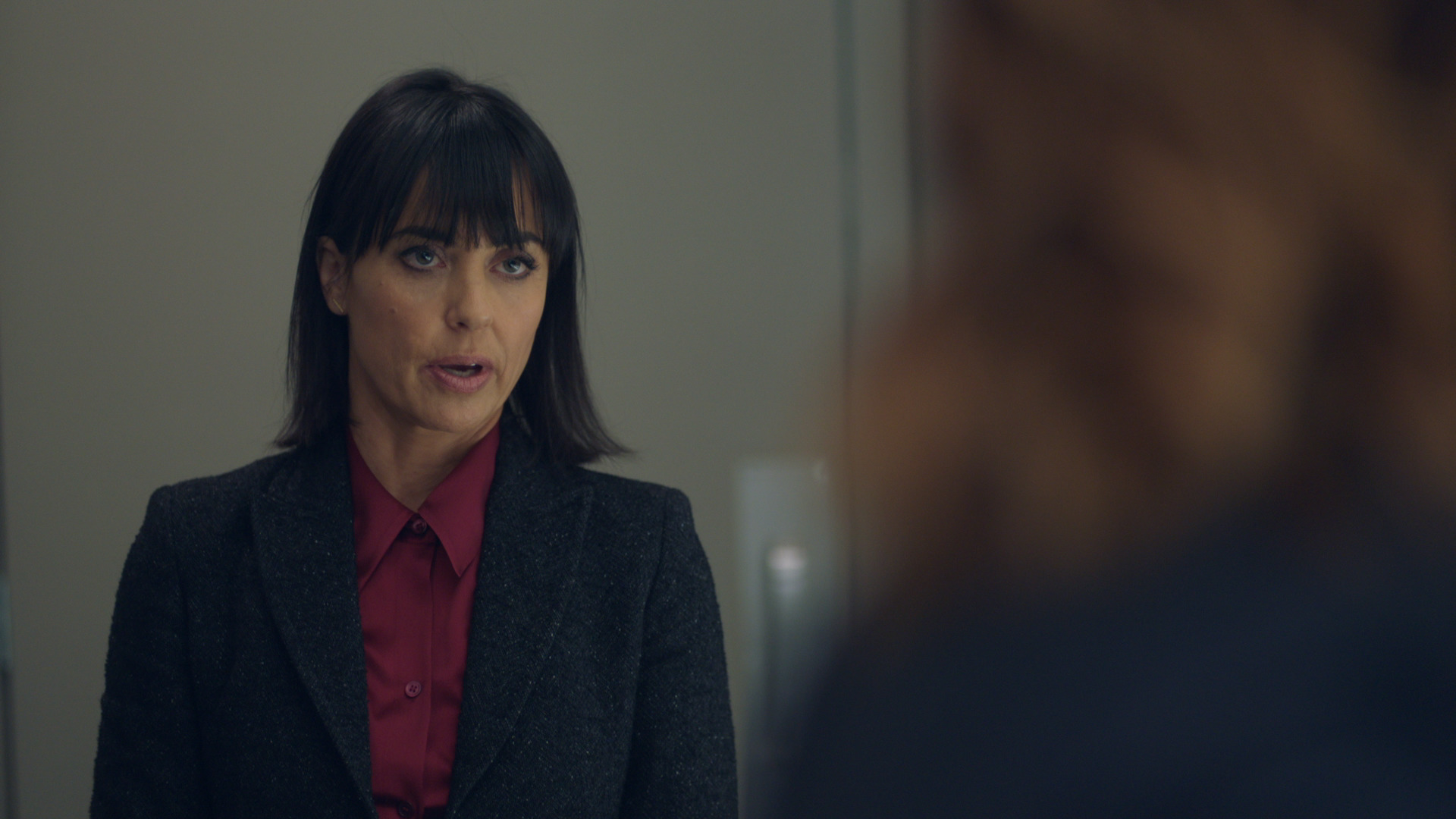 When the recognizable Zimmer showed up with a tiny role you could easily have missed in the series premiere as an attendee of Jon's funeral, it seemed like Zimmer's role was gearing up to be a big secret. And it was—just not the one we expected. Zimmer turned out to be Jeri Huntington, a city politician who was supposed to secure the votes to put a subway stop near some real estate that Jon had purchased, which would have drastically increased the value of that property. As we now know, the vote didn't break that way, at least not when Jon was still alive, and as a result Jon was heavily in debt as a result of overpaying for that land. So Zimmer is Huntington, but as far as we know, Huntington is not Morgan.

Morgan meant enough to Jon that he recorded a video message to her before his death.

If Morgan was just an old girlfriend from Jon's past, it seems unlikely that she would have been so entwined in Jon's life as to require a final message. Did that relationship ever end? And if Mrs. Nelson is who she says she is, what exactly is she doing with Barbara Morgan's mail, and this final video message from Jon?

Mrs. Nelson was recently found spying on Jon's house in the most recent episode, "the rosary." She makes up a story that seems a little fake to worm her way into the house via Jon's daughter Sophie, saying her name is "Emma," and Nelson can't hold back a melancholy look when she sees a family photo, noting that they all look so happy. Later, as Delilah and Sophie are going though Jon's old college photo album, Sophie recognizes a photo of Nelson, saying that's the Emma that came by the house. That's a bit nerve-wracking, to say the least. Does she mean them any harm? What is she capable of?

There are still so many questions about Mrs. Nelson, Barbara Morgan, and the reasons behind Jon's fateful decision swirling around Jon's family and friends. Watch the Season 1 finale of A Million Little Things THURSDAY 9|8c on ABC to get more answers!