It's official... award-winning host and producer, Ryan Seacrest is confirmed to host the beloved music competition series American Idol for its first season on ABC! Seacrest, who joins music star and Idol judge Katy Perry, had a long run with the franchise, having served as American Idol host since its inception in 2002. "It's genuinely hard to put into words what American Idol means to me," said Seacrest. "I'm so grateful for the show and all the career and life opportunities it's allowed me to experience. It's been an incredible journey from day one. To be asked to return this year, at my new home at Disney|ABC, is an honor, if not a bit surreal. I believe ABC is the perfect home for Idol, and I've every confidence the show's legions of fans will love it – especially Idol's best traditions of showcasing heartwarming stories, remarkable talent discovery, and, best of all, making dreams come true."

The nationwide search for the next superstar kicks off on Thursday, August 17, as the Idol Bus tour jumps into gear across America, offering hopefuls the chance to audition for a shot at superstardom. Visit AmericanIdol.com for more details on specific audition locations and more. Can't make to a live audition? No problem! Submit your audition video online right here, right now! 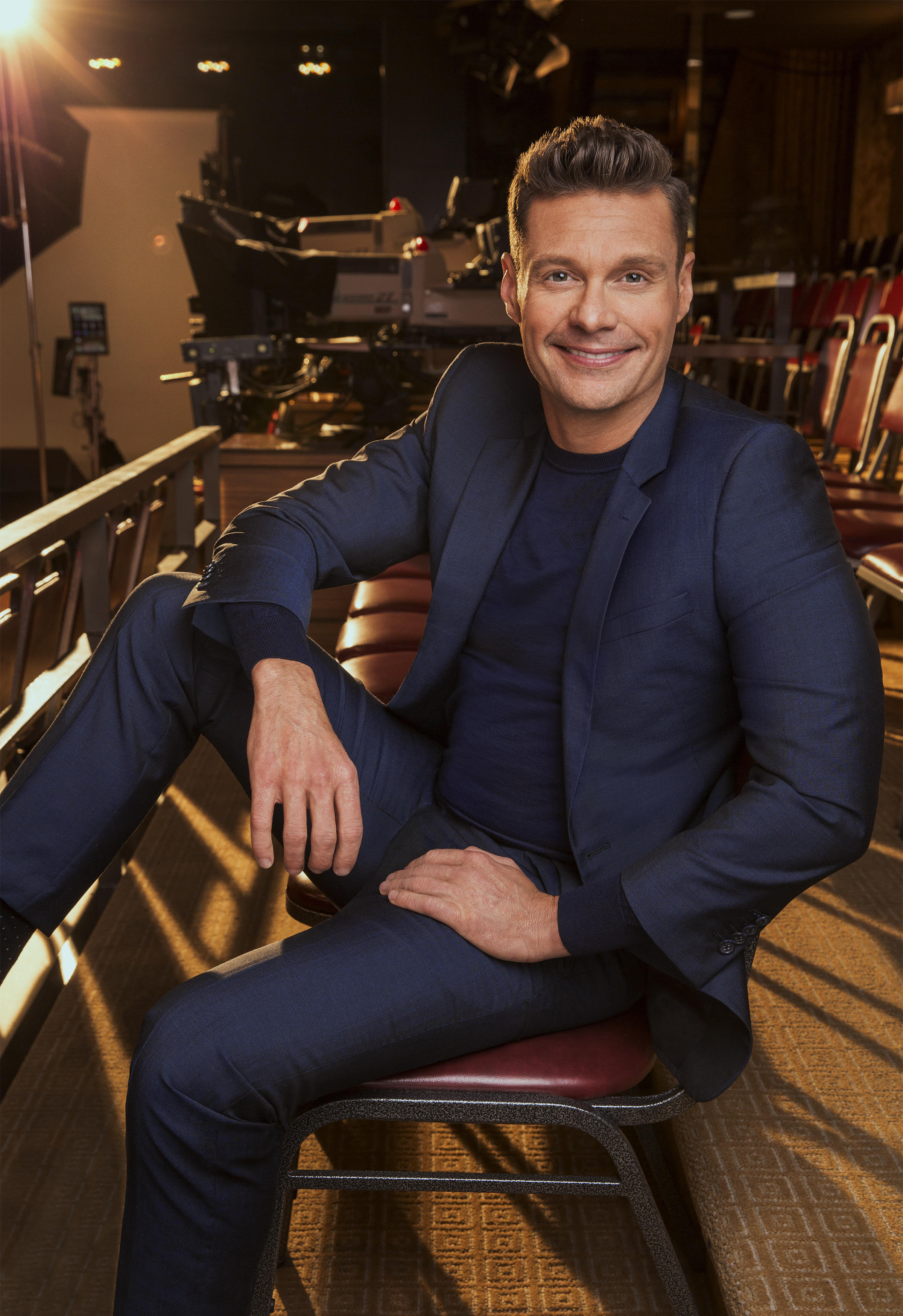 (Ryan Seacrest on the set of Live with Kelly and Ryan. Photo: Disney/ABC Home Entertainment and TV Distribution ©2017 Disney ABC. All Rights Reserved.)

Since first stepping onto the iconic Idol stage, Seacrest has become a fixture in pop culture and media, most recently signing on as co-host and an executive producer of Disney|ABC's top-rated, nationally syndicated Live with Kelly and Ryan, which he will continue to host from New York. Seacrest also hosts and executive produces ABC's annual live show, Dick Clark's New Year's Rockin' Eve with Ryan Seacrest.

Now, with American Idol at its new home, Seacrest will help reinvigorate the series that pioneered a new genre of television, staying true to the heart of the show by sharing inspiring stories and turning dreams into reality.

"We are thrilled to be ushering in this new era of American Idol with Ryan at the helm," said Channing Dungey, president, ABC Entertainment. "So much of American Idol's overwhelming success can be attributed to Ryan, whose larger-than-life personality and laudable dedication to creating quality entertainment has made him a true master of his craft. His talent is limitless, and I can't think of a more appropriate person to honor the Idol legacy as it takes on new life than the man who has been there through it all."

Trish Kinane, president of Entertainment Programming, FremantleMedia North America, executive producer and showrunner of American Idol, said, "American Idol is back and already on the road searching to find the next generation of superstars. Idol has always been about the contestants and the music, and we couldn't be more excited to start this next chapter – first with the incredibly talented new judge, Katy Perry, and now our own series icon, Ryan Seacrest. We're delighted that he's joining us and ABC as we set out to uncover the amazing talent America has to offer."

"Idol wouldn't be Idol without Ryan," said Core Media Group CEO Peter Hurwitz. "He is a natural who has been there from the start, shines on live television and has dominated in every one of his professional endeavors. The show's millions of devoted fans will be delighted to welcome him back to center stage on ABC."