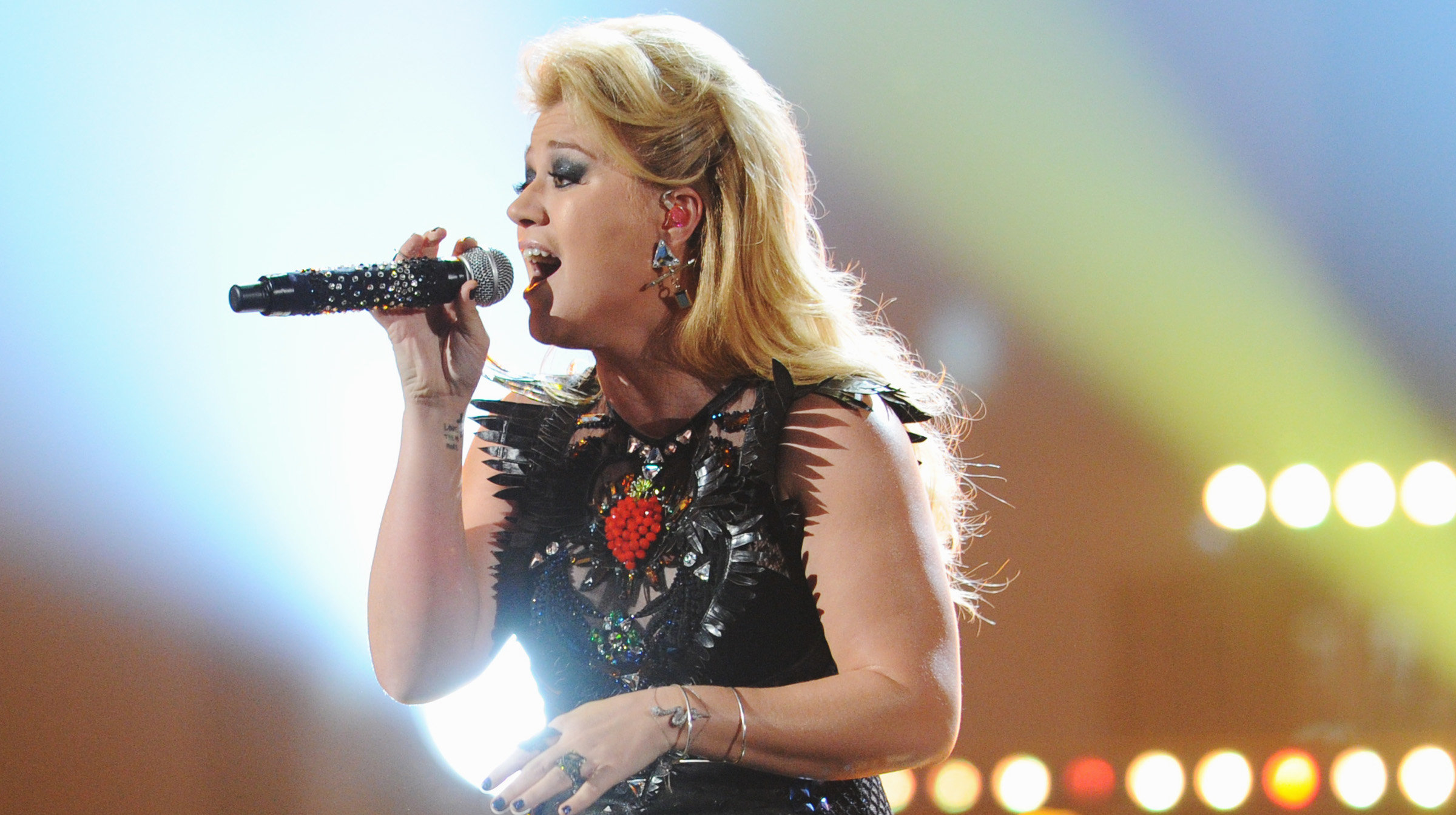 Clarkson, a four-time American Music Award winner, brought the house down during her last American Music Awards performance in 2012 with a medley of her powerful hits, "Miss Independent," "Since U Been Gone," "Stronger (What Doesn't Kill You)" and "Catch My Breath." This year she takes the stage to perform a brand-new single off her just released album "Meaning of Life," which marks her eighth top 10 album on the Billboard 200 chart, as well as a second fan-favorite, surprise track.

Known for her anthemic songs, Lovato will treat fans to her soulful, unapologetic single, "Sorry Not Sorry," off her latest album "Tell Me You Love Me," which hit No. 1 on the iTunes album chart in the U.S. and 37 countries around the world. The single is one of the fastest-rising hits in Demi's career, having become her highest charting single ever on the Billboard Hot 100 and logging over 350 million global streams. Lovato last performed at the American Music Awards in 2015, where she sang her rock/pop track "Confident," as well as joined Alanis Morissette for a rendition of Morissette's iconic hit "You Oughta Know."

The "2017 American Music Awards," the world's largest fan-voted awards show where music enthusiasts watch their favorite artists and pop culture icons come together to honor idols, newcomers and record-breakers in the contemporary music scene, will celebrate 45 years of music live from the Microsoft Theater in Los Angeles on Sunday, Nov. 19, at 8|7c on ABC.

Multiple GRAMMY-Award winner Kelly Clarkson recently released her eagerly anticipated eighth studio album "Meaning of Life." Her first release with Atlantic Records, "Meaning of Life" is the album Clarkson was destined to make, a collection of smart and sensual soul-inspired pop that immediately belongs among the legendary label's classic canon. The Texas-born, Nashville-based singer-songwriter first came to fame in 2002 as the winner of American Idol's inaugural season and has grown to be one the most popular artists of this or any other era, with over 100 No. 1 Billboard singles and total worldwide sales of more than 25 million albums and 36 million singles. Clarkson has released eight studio albums ("Thankful," "Breakaway," "My December," "All I Ever Wanted," "Stronger," "Wrapped In Red," "Piece By Piece," "Meaning of Life"), one greatest hits album, and two children's books (New York Times Top 10 best seller "River Rose and the Magical Lullaby" and the recent follow up, "River Rose and the Magical Christmas"). She is the recipient of three GRAMMY Awards, four American Music Awards, three MTV Video Music Awards, two Academy of Country Music Awards, two American Country Awards, and one Country Music Association Award. Clarkson was also recently announced as a coach on the 14th season the "The Voice," in addition to serving as a key advisor on the current season's Knockout Round.

Demi Lovato is a GRAMMY-nominated and multiplatinum singer, songwriter, actress, advocate, philanthropist and business woman. In addition, she's one of the biggest names on social media, with an engaged combined following of over 145 million. Lovato's highly anticipated fifth studio album, "Confident," was released in 2015. Within hours of the release of the first single, "Cool for the Summer," the anthem trended worldwide and hit No. 1 on iTunes in 37 countries. Her previous album, 2013's "Demi," hit No. 1 on iTunes in over 50 countries around the world - with the lead single "Heart Attack" earning platinum status just 10 weeks after its release. "Heart Attack" was followed by the top 10 Billboard Hot 100 smash and platinum single, "Neon Lights," and her top 10 single "Really Don't Care." The album supported two headlining tours (Neon Lights and Demi World Tour) which made stops throughout North America, Europe, Asia, Australia and New Zealand. In April 2017, Lovato played the voice of Smurfette in the Sony animated film, "Smurfs: The Lost Village." Additionally, beyond the stage and the screen, in 2013, her book "Staying Strong: 365 Days a Year," became a New York Times best seller; and in 2014, she became a global ambassador for Sketchers. In 2015, Lovato partnered with Episode, a leading mobile storytelling network, to make "Demi Lovato: Path to Fame." Since launching, her story has been read over 225 million times. In 2016, Lovato took on a new venture and was announced as the first-ever collaboration with Fabletics, the innovative active wear brand co-founded by Kate Hudson. As a result of her long-time commitment to raising awareness around LGBT issues and causes, in 2016, Lovato became the recipient of GLAAD's Vanguard award. She continues to be a global advocate for Mental Health, and in 2017, was honored by Semel Institute for Neuroscience and Human Behavior at UCLA with the Artistic Award for Courage for her work in mental health. In addition, also in 2017, she was named by Global Citizen as the organization's official ambassador for mental health, with a special focus on vulnerable communities around the world. In July 2017, she released the first single "Sorry Not Sorry" off her album "Tell Me You Love Me," which debuted at No. 3 on the Billboard 200 chart. The album hit No. 1 on iTunes in 37 countries on September 29.