Where to Watch black-ish

Do you need to know where you can watch all episodes of the award-winning comedy black-ish before it returns for its eighth and final season? You still have plenty of time to binge through all seven seasons of the Kenya Barris production on Hulu, and you can spend your breaks between binging sessions catching up on news and updates on ABC.com. This Golden Globe and Emmy award-winning comedy focuses on the efforts of patriarch Andre "Dre" Johnson (Anthony Anderson) to establish a sense of cultural identity for the members of his family. You can see more of the Johnsons on spinoff shows grown-ish and mixed-ish.

STREAM ALL SEASONS OF BLACK-ISH ON HULU NOW! 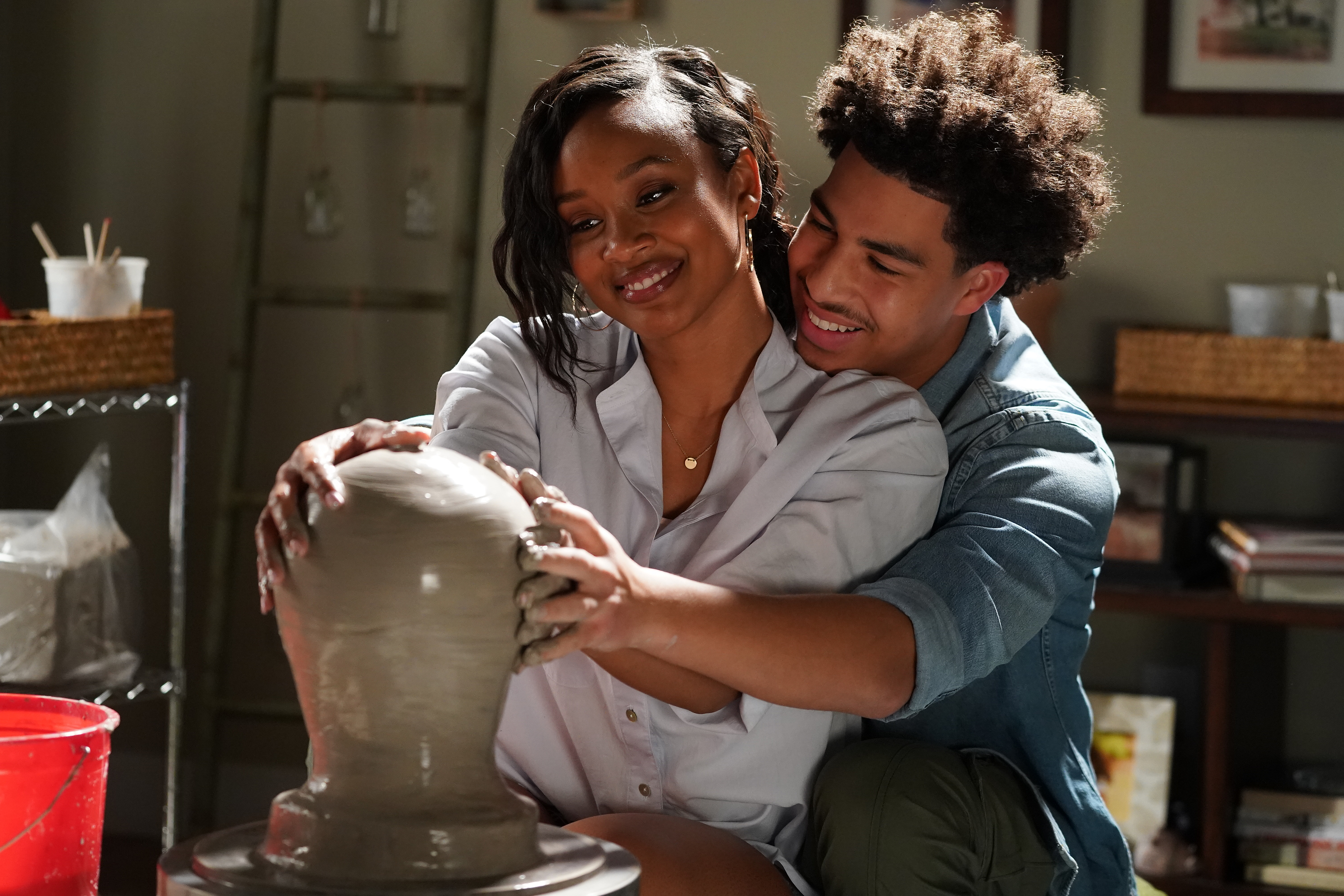 CATCH UP ON ALL THE BEST BLACK-ISH CLIPS ON ABC.COM NOW! 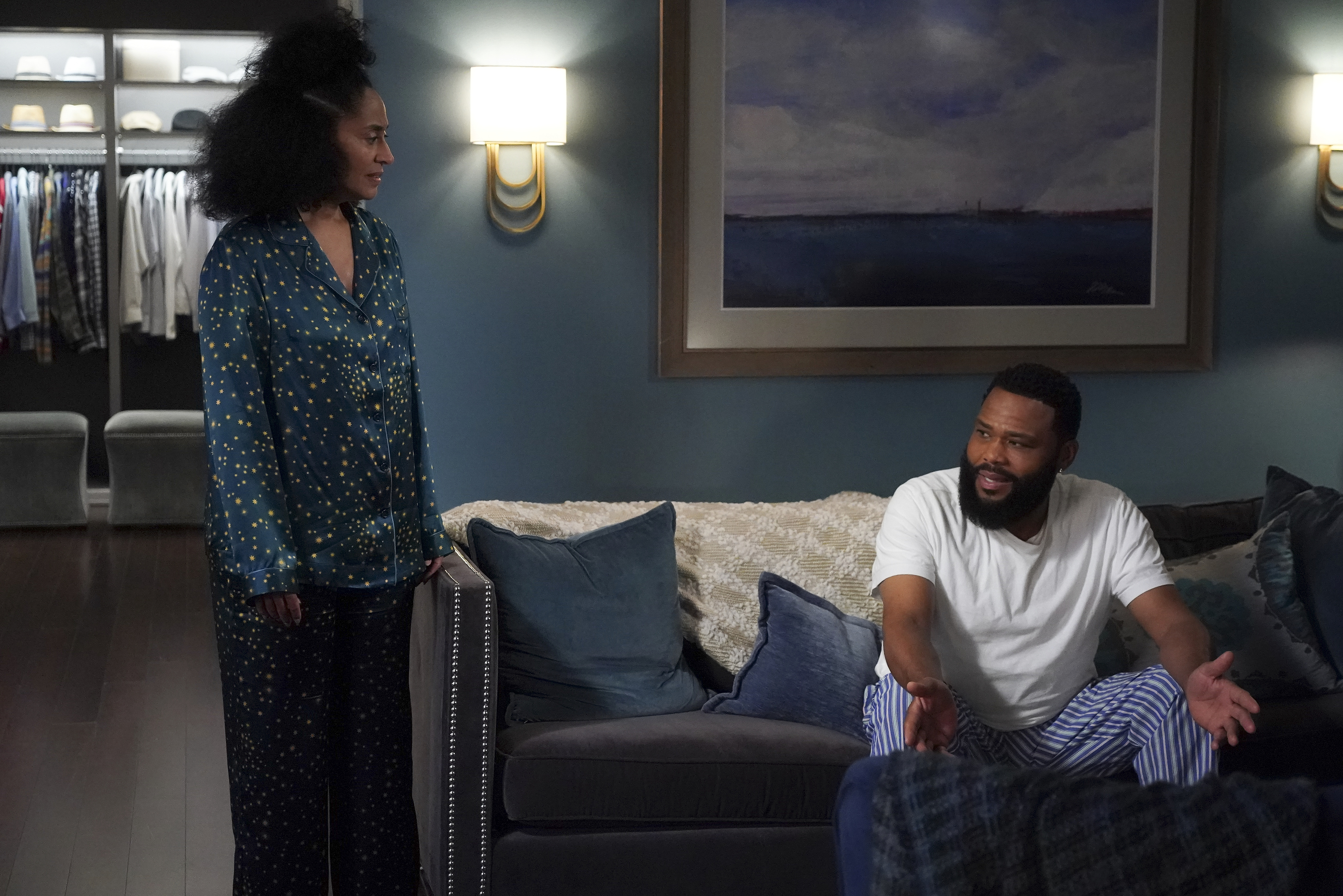 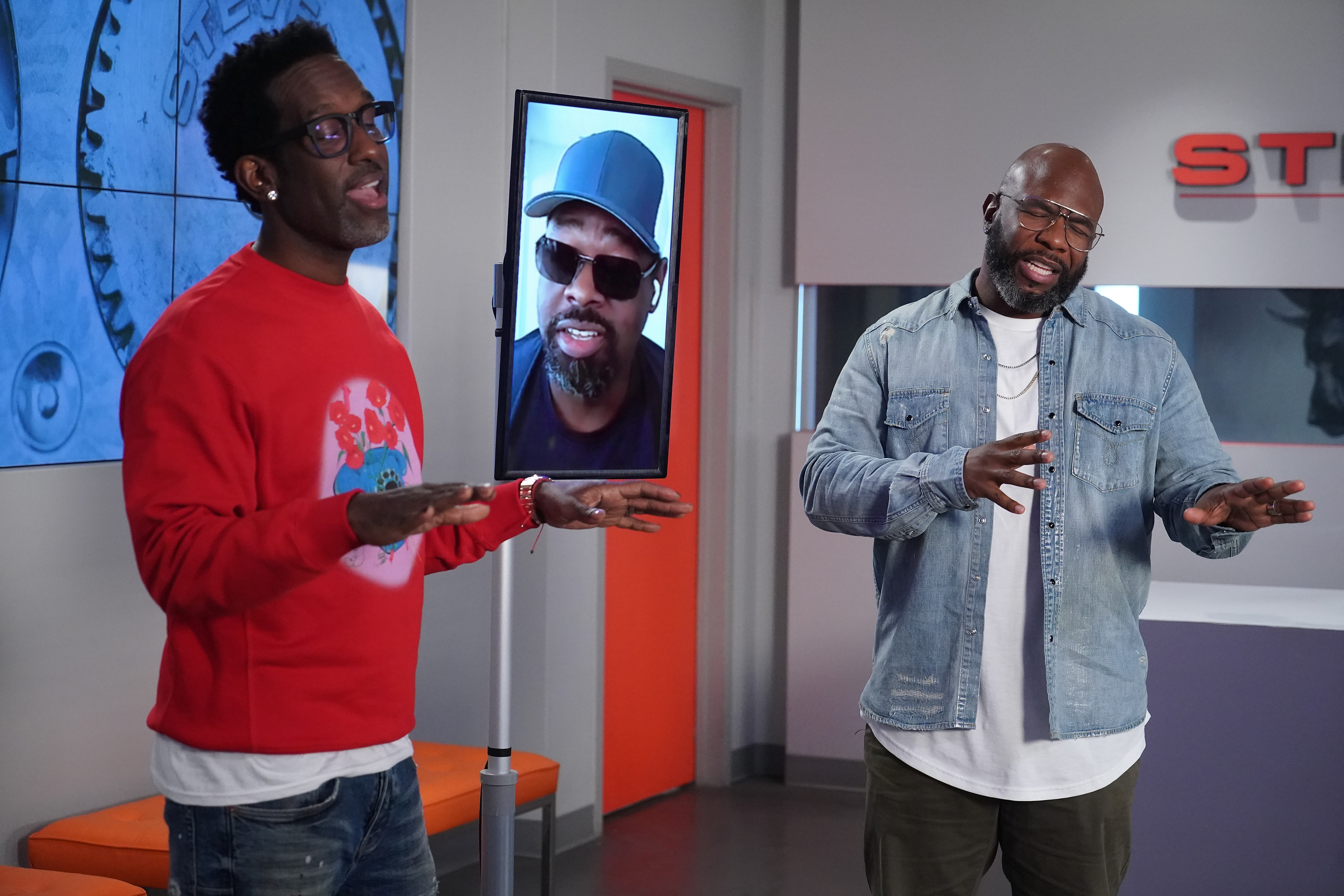