The 52nd Annual CMA Awards will be hosted by Brad Paisley and Carrie Underwood and broadcast from Bridgestone Arena in Nashville, LIVE WEDNESDAY, NOVEMBER 14 at 8|7c on ABC.

See a list of nominees below, or head over to the official CMA Awards site for more info. 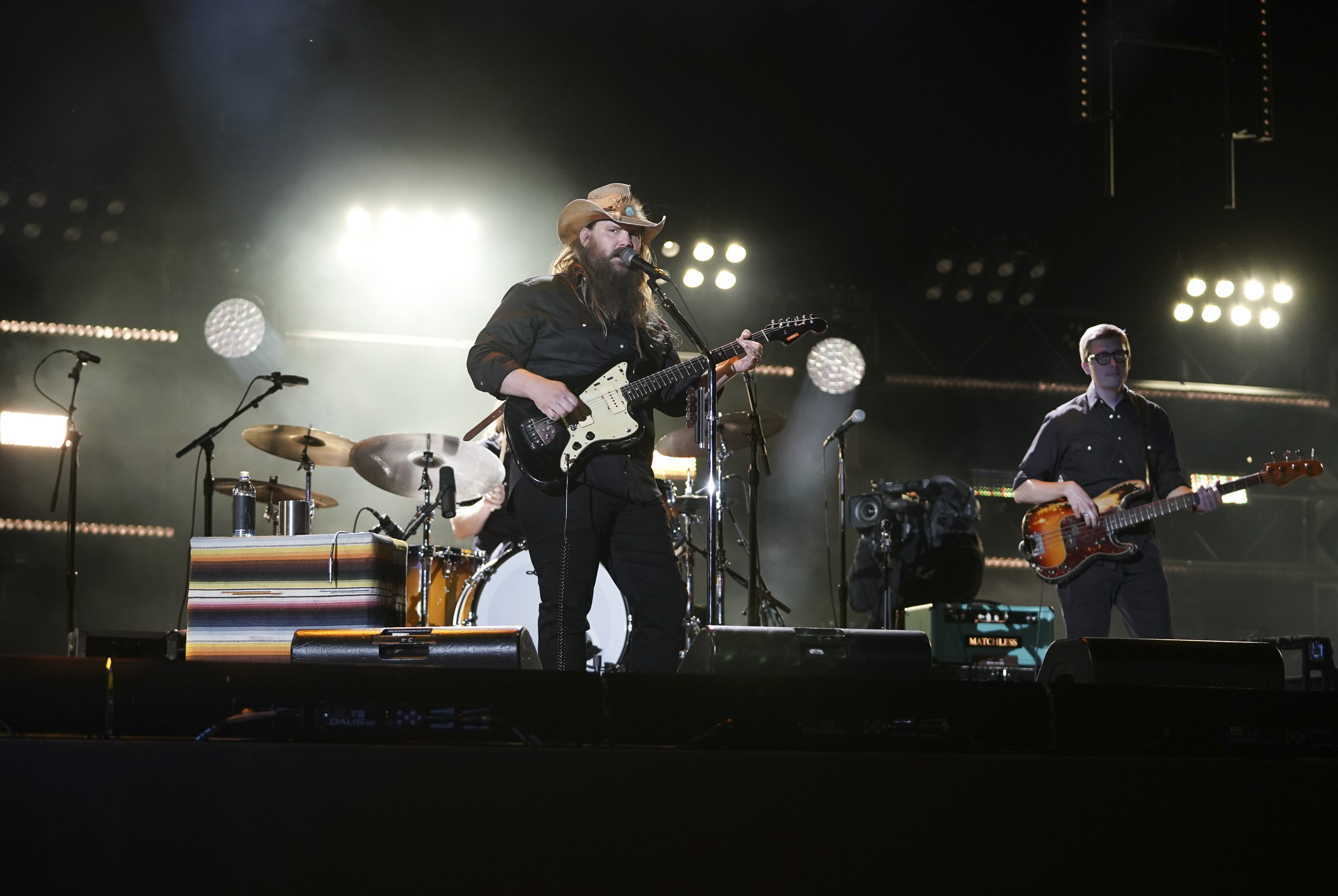