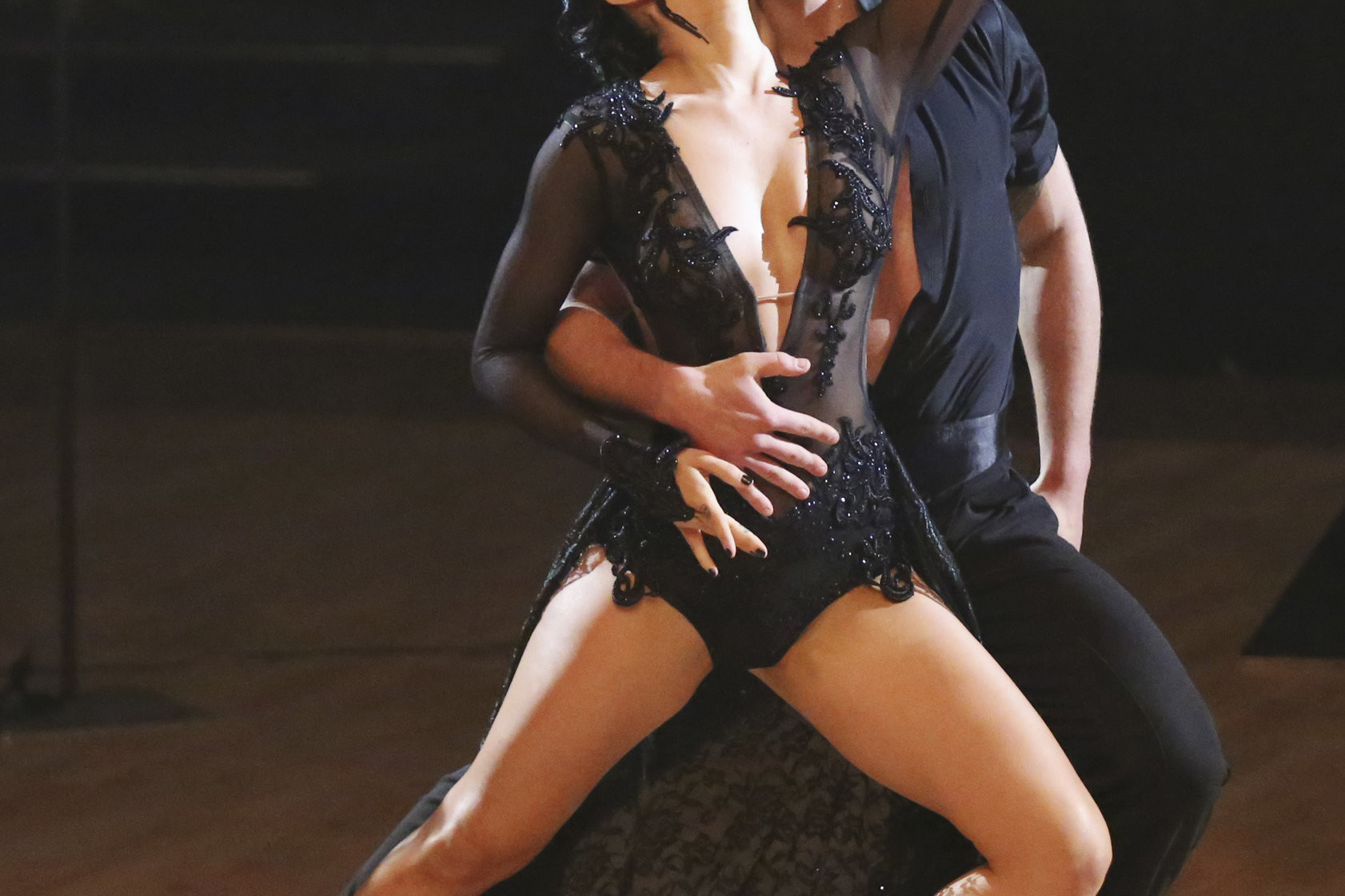 Rumer Willis and her partner Valentin Chmerkovskiy started the season with the highest scoring dance of Week 1: Season Premiere, with a Foxtrot that had Len Goodman telling Val that he may have a partner that could help him get the Mirrorball. They stayed near the top of the leaderboard for the next few weeks, winning the fans over with daring performances like their villainous Samba on Week 5: Disney Night. The next few weeks after that were a bit of a struggle, but in Week 8: America's Choice Night, they found their style: streamlined performances focused on their chemistry and raw dancing ability. Rumer and Val closed out the season last night with three incredible performances and a perfect season finale. So, for the final time this season, let's go to the scores!

Missed an episode? Want to see one again? You can catch up on weekly highlights or watch full episodes of Dancing with the Stars with WATCH ABC.