The Dancing with the Stars Season 27 Finale episode is finally here, and the Dancing with the Stars finalists Alexis Ren, Bobby Bones, Evanna Lynch, and Milo Manheim are bringing their all to the dance floor in hopes of taking home that coveted Mirrorball trophy. Read the recap to find out all the final scores, get the reactions of judges Carrie Ann Inaba, Len Goodman, and Bruno Tonioli, and find out who the Season 27 Mirrorball Champion is!

VIDEO: Watch all the performances from The Season 27 Finale

The judges called Alexis and Alan's repeat dance, an Argentine Tango to "Swan Lake," beautiful. She received three 9s for a total of 27 out of 30.

Alexis and Alan's Freestyle to a live performance of "Head Above Water" by Avril Lavigne impressed the judges. "You have peaked at the exact right moment," Carrie Ann told Alexis, who said it was Alexis's best dancing yet. Alexis and Alan were awarded three 10s for a perfect score of 30 out of 30.

Bobby and Sharna's repeat dance was the Cha Cha to MC Hammer's "U Can't Touch This" from Trio Night. The judges said they loved the way Bobby puts himself into the dances, and makes it so much fun to watch. Bobby received three 8s, for a total score of 24 out of 30.

Bobby and Sharna's Freestyle was a big spectacle. "That was the perfect Freestyle for a free spirit!" observed Bruno. "You shone so brightly, Bobby Bones!" cheered Carrie Ann. Bobby and Sharna were shocked when they received three 10s, for a perfect 30 out of 30!

Evanna and Keo repeated their Week 6 Tango to "Disturbia" by Rihanna. The judges all agreed that even though the couple received a 29 for the dance on Halloween Night, they showed a lot of improvement since then. "Evanna, you are the most improved by far. You are not the same person who started this competition!" Carrie Ann said. Evanna and Keo received three 10s for a perfect score of 30 out of 30!

Evanna and Keo performed a Freestyle to Bjork's "It's Oh So Quiet." "For me this is the cherry on the cake," said Len. "Evanna, there's something so special about you!" Carrie Ann said. The judges also praised Keo, and awarded the pair another perfect score, three 10s for 30 out of 30!

"Tonight it was one hundred percent right on the money!" said Len Goodman of Milo Manheim's repeat dance from Week 2, the Charleston to "Living in New York City," by Robin Thicke, who performed the song live! Milo and Witney earned three 10s for a perfect score of 30 out of 30.

Milo and Witney's Freestyle was "mind-blowing" according to Carrie Ann. The judges loved how much content was in the dance. "The two dances [tonight] were brilliant, I loved them," Len said. Bruno told Milo he was an outstanding talent and a star. Mill and Witney received another perfect score of 30 out of 30!

At the end of the show, Bobby Bones was named the Dancing with the Stars Season 27 Champion! 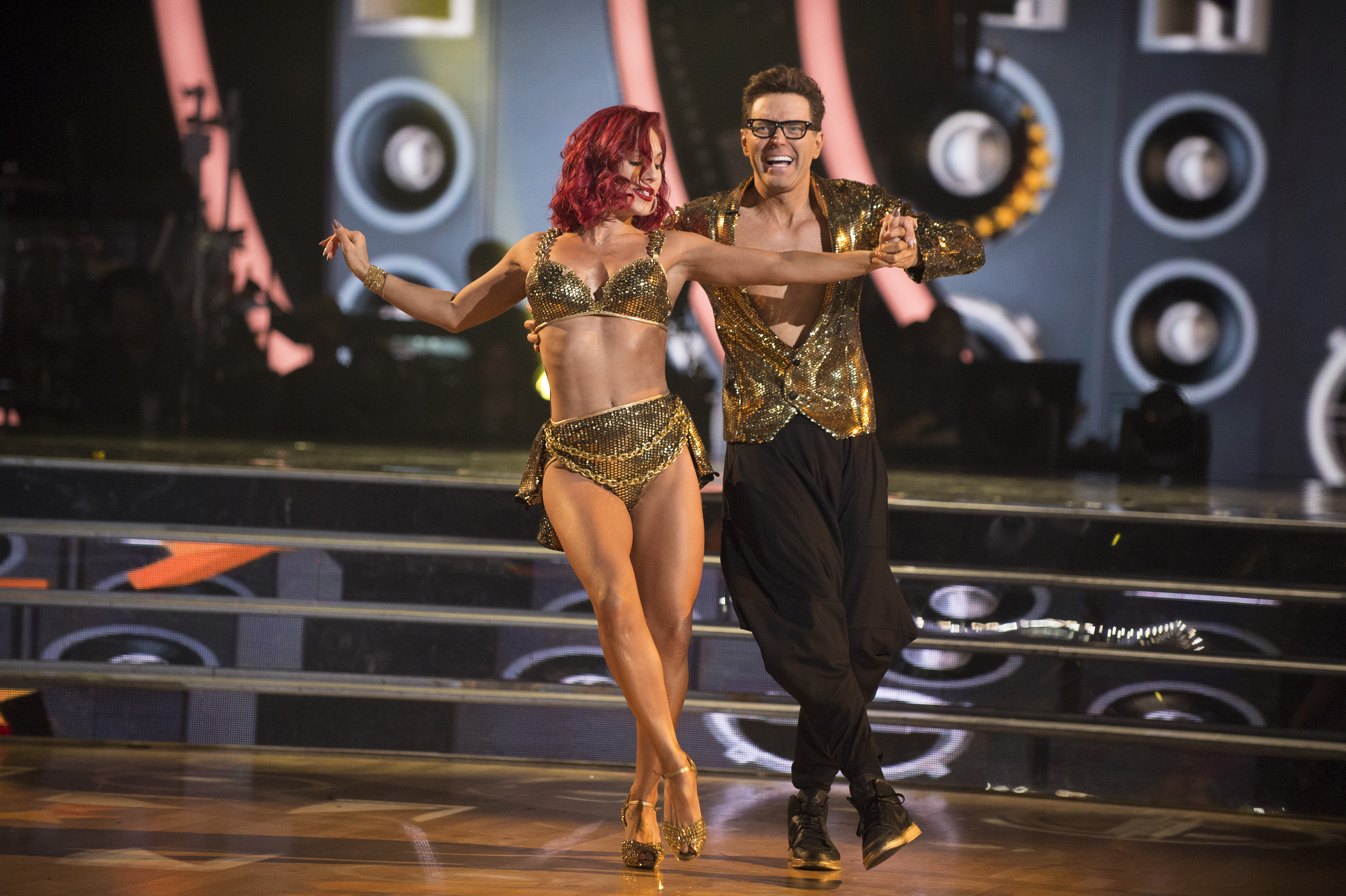 Catch weekly video highlights and watch full episodes of Dancing with the Stars on ABC.com or the ABC app!