The Bachelor 2016 Premiere: What You Need to Know

Bachelor Nation rejoice: the night you've been waiting for is finally here! On tonight's The Bachelor 2016 premiere, Ben Higgins' journey begins with an introduction to the 28 bachelorettes vying for his heart. During the long, stressful first night of Season 20, one by one, the Bachelor contestants prepare to make a lasting first impression on our Bachelor before the first rose ceremony. At the end of the night, twenty-one lucky women will continue their journey to win Ben’s heart. Tune in TONIGHT 8|7c to see how it all goes down!

Here's what you need to know about tonight's season premiere:

There's a horse, of course. In the premiere sneak peek, contestant Maegan springs a surprise on Ben by bringing along the OTHER guy in her life: her mini horse, Huey.

Expect some surprising returns. Tonight's season premiere episode will see some familiar faces, including former Bachelors Sean Lowe of Season 17, Jason Mesnick of Season 13 and last season's Prince Farming himself, Chris Soules. Also, two former Bachelor contestants are back for another chance at love with Ben: Amber and Becca. 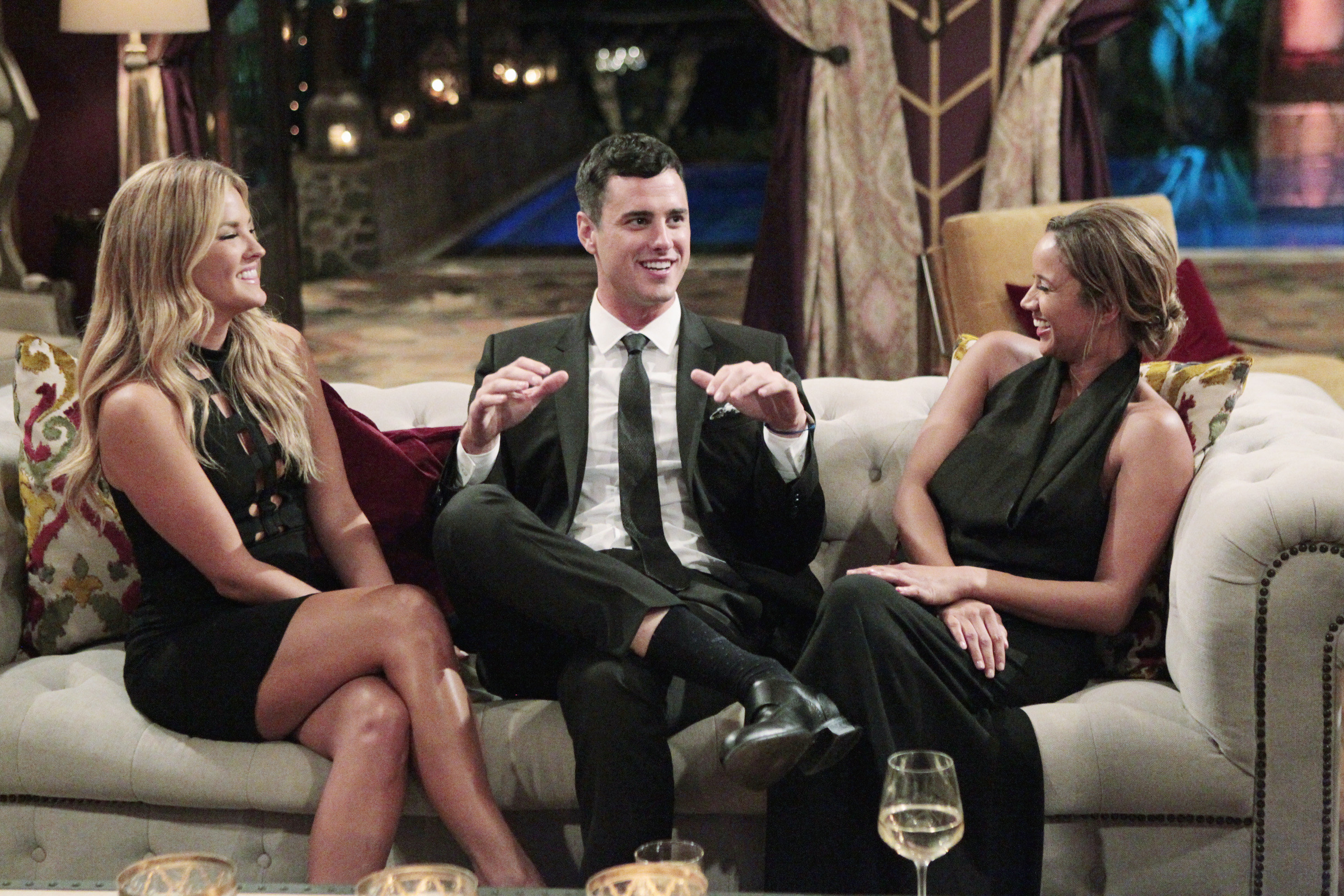 There will be drama, drama, DRAMA. Software salesman Ben may be a sweet guy, but this season will be far from boring with the various bachelorettes competing for his heart. In a sneak peek from the exciting season premiere, contestant Lace finds herself getting a double dose of rejection by Ben.

The BachelorNews & BlogsUpdatesThe Bachelor 2016 Premiere: What You Need to Know