The Goldbergs Renewed for Season 4 by ABC

Dust off those leg warmers and padded shoulders! Our favorite '80s TV family is bringing us a season of more laughs, as The Goldbergs is officially a part of the ABC renewals and will be returning for a fourth season. That's right - Barry (Troy Gentile), Erica (Hayley Orrantia), Adam (Sean Giambrone), Murray (Jeff Garlin), Pops (George Segal), and Beverly (Wendi McLendon-Covey) are coming back to television for even more '80s fun! The Goldbergs season 3 has brought about more movie moments - including Risky Business, Caddyshack and Dirty Dancing. With The Goldbergs renewed for Season 4, who knows what the upcoming season will have in store! 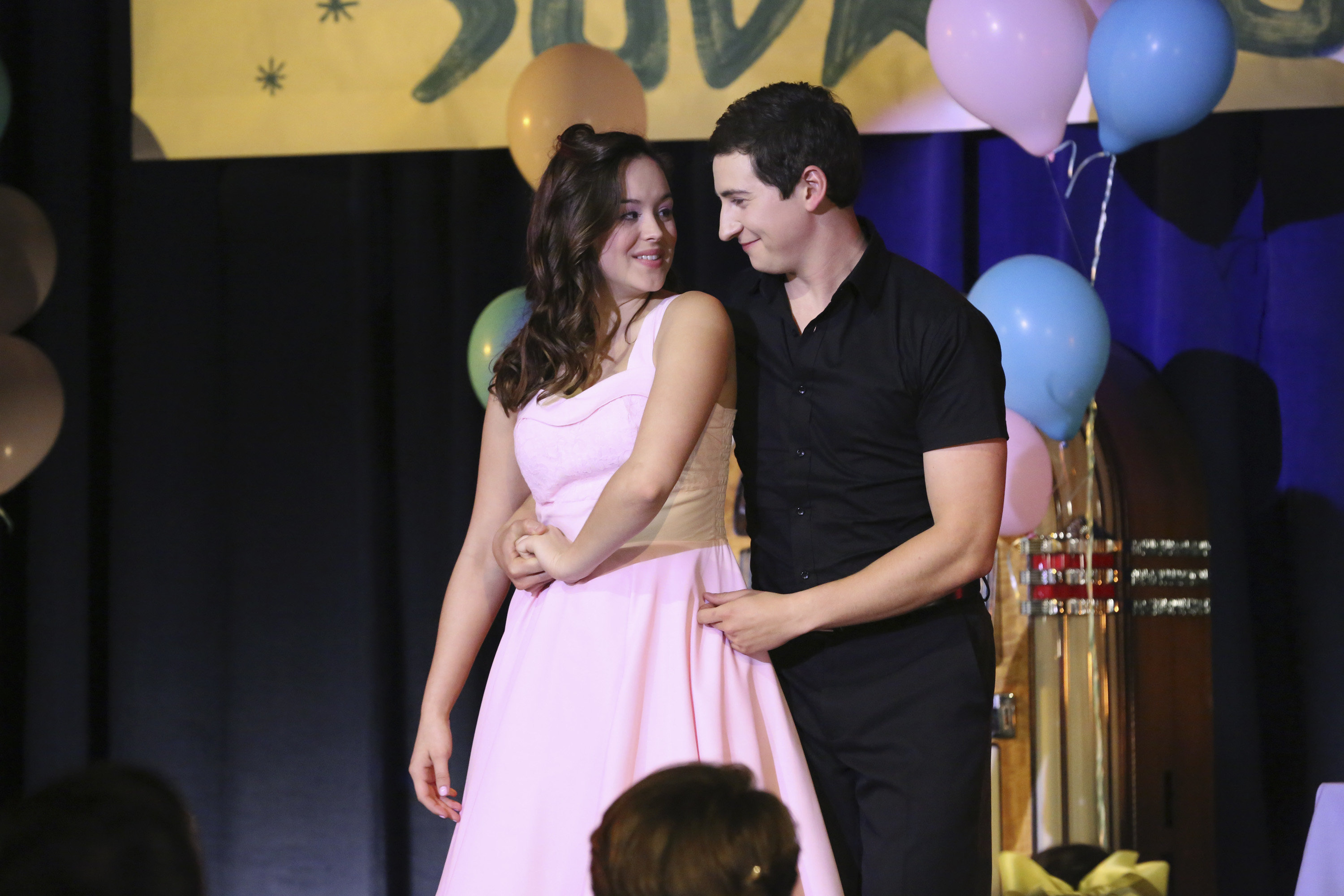