December gets going with big laughs when all of your favorite Wednesday night comedies return with all-new episodes WEDNESDAY DEC 4 starting at 8|7c with The Goldbergs! In S7 E9 "The Beverly Goldberg Cookbook: Part 2," Beverly Goldberg (Wendi McLendon-Covey) is approached by a publishing company for her cookbook, but they don't like how she writes, so Adam (Sean Giambrone) must rewrite her work. Meanwhile, Barry (Troy Gentile) and Erica (Hayley Orrantia) cannot stop fighting as roommates and they make themselves crazy. Geoff (Sam Lerner) tries to moderate the situation and they come up with a housing plan that changes everything.

Get a look at the new episodes coming WEDNESDAY 8|7c on ABC!

RELATED: Watch full episodes of The Goldbergs on ABC.com or in the ABC app!

Next at 8:30|7:30c, Schooled is back with S2 E9 "The Pokémon Society." Learning he's not into baseball cards, Coach Mellor (Bryan Callen) encourages Toby to be competitive in CB's (Brett Dier) Pokémon Club and becomes an overbearing sports-type father. Meanwhile, Lainey (AJ Michalka) supplements her salary as a teacher by working at the local video store and learns an important lesson. 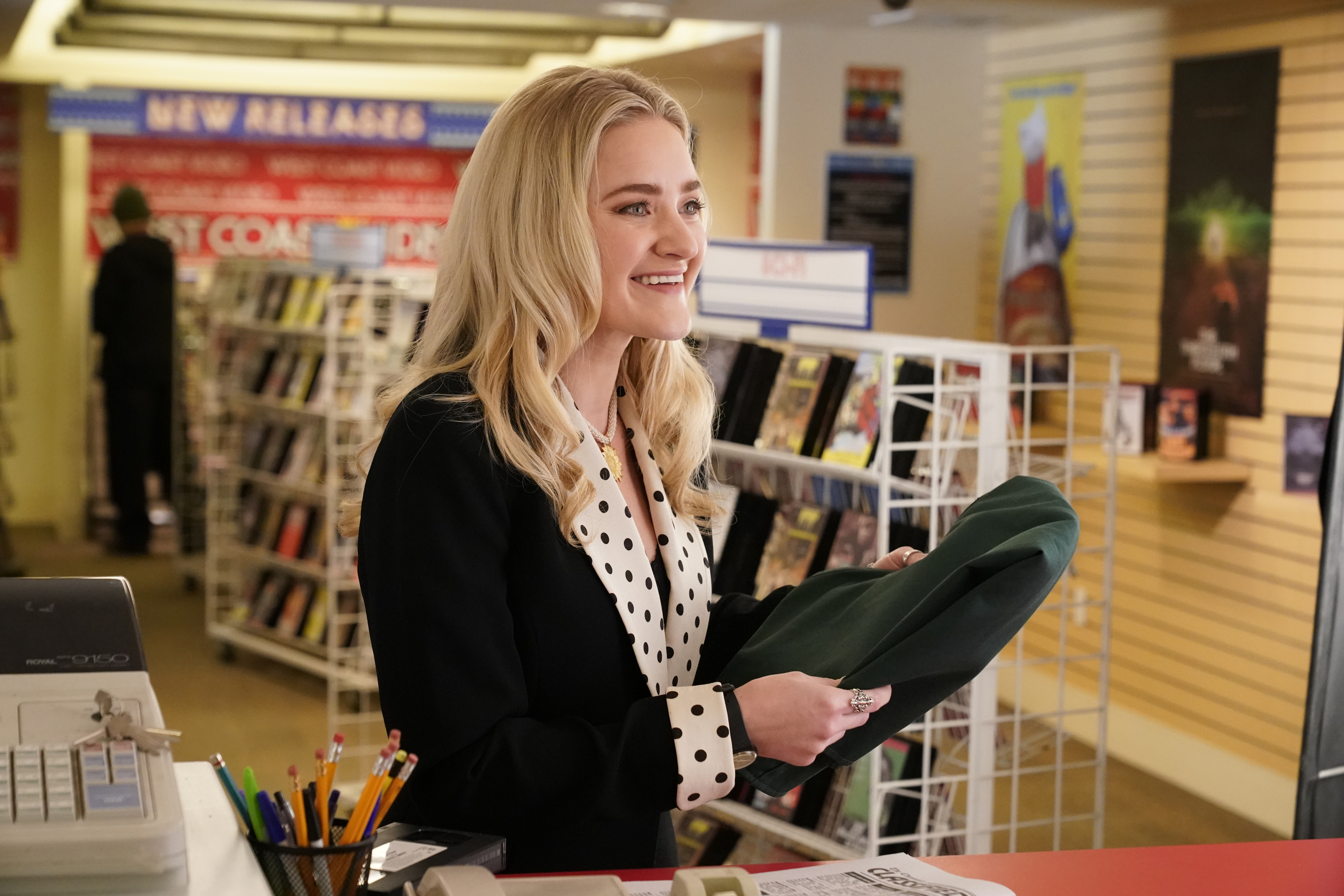 RELATED: Catch up with every episode of Schooled season 2 on ABC.com or in the ABC app!

At 9|8c on an all-new Modern Family, the Dunphy house is bursting at the seams when Dylan's hippie mom moves in and Claire's (Julie Bowen) lonely stepdad, Jerry, wants to pay them a visit. Meanwhile, Jay (Ed O'Neill) and Gloria (Sofia Vergara) attempt to help Manny (Rico Rodriguez) get over his big breakup with Sherry. 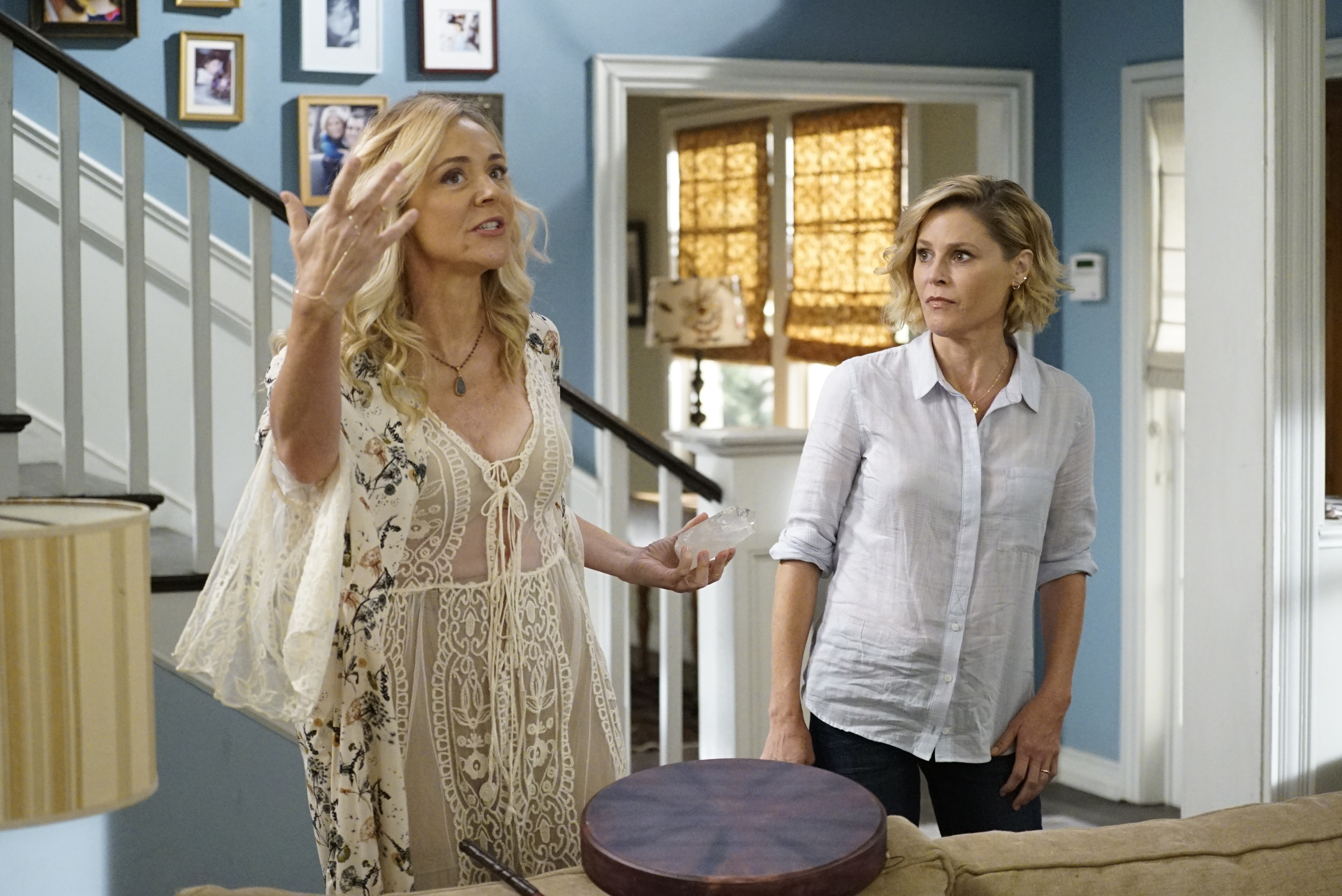 RELATED: Watch full episodes of Modern Family on ABC.com or in the ABC app!

Finally, at 9:30|8:30c, a brand-new Single Parents closes out two hours of comedy with S2 E9 "A Place Where Men Can Be Men." When Graham (Tyler Wladis) brings Douglas' (Brad Garrett) box of 1950s Playboy magazines for show and tell, Angie (Leighton Meester) fears she is a bad mom and knows she has to give "the talk" to Graham. However, Graham has other plans and asks to hear about it from Will (Taran Killam) and Douglas, which brings out Will's own insecurities when he discovers some kept secrets about his own father's relationships. Meanwhile, Poppy (Kimrie Lewis) tries to become closer with the twins by helping them discover their individual personalities. 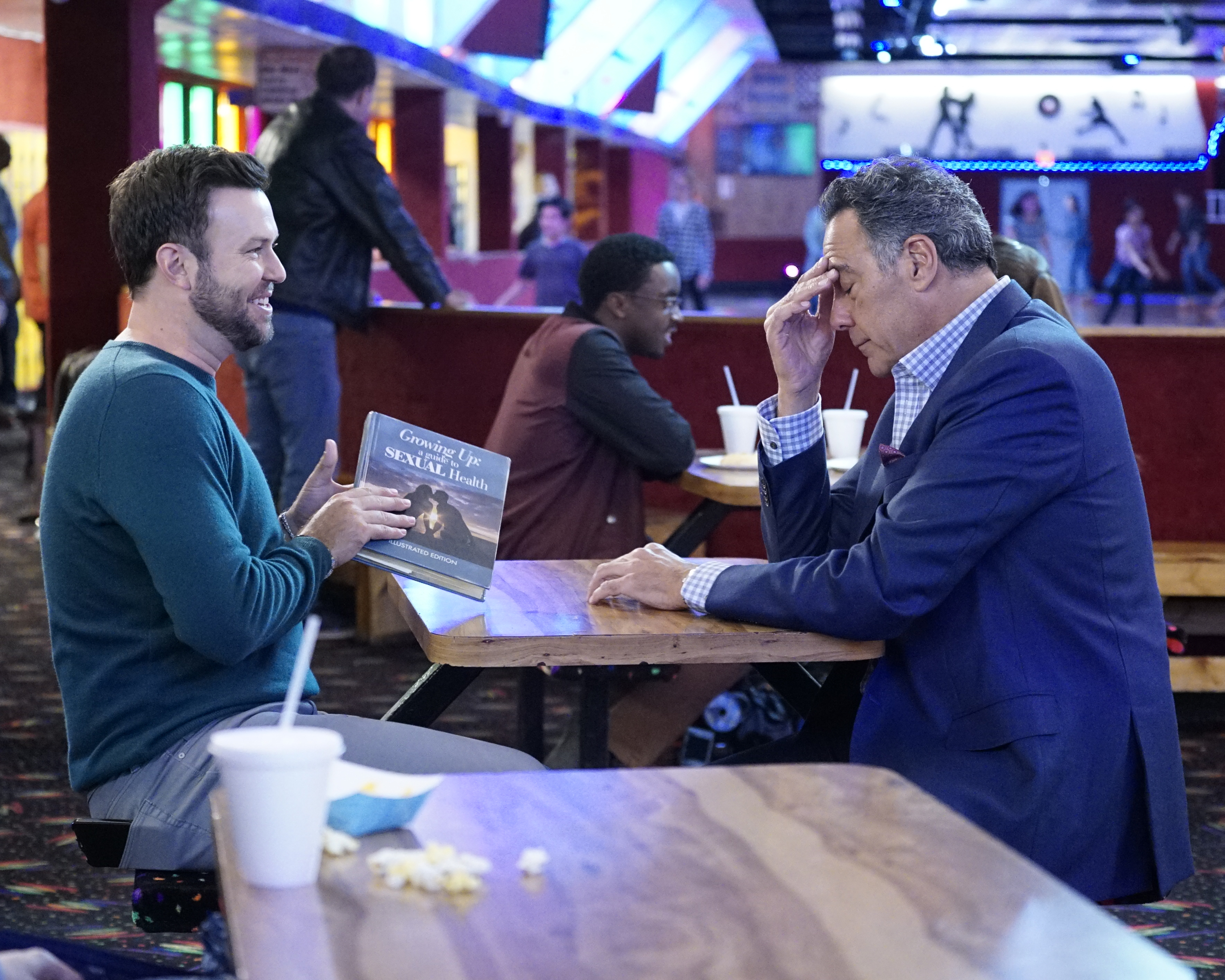 RELATED: Catch up with every episode of Single Parents season 2 on ABC.com or in the ABC app!

Get your December started off with a night full of laughs WEDNESDAY DEC 4 starting 8|7c on ABC!