The Goldbergs Returning for Season 7

Everyone's favorite '80s TV family is set to return with another season full of laughs as The Goldbergs is officially returning for Season 7 on ABC! That's right, all of the Goldbergs -- Barry (Troy Gentile), Erica (Hayley Orrantia), Adam (Sean Giambrone), Murray (Jeff Garlin), Pops (George Segal), and Beverly (Wendi McLendon-Covey) -- are coming back to ABC for more family, movies, and fun in the 1980s. How different will life be for the family now that Erica and Barry are both heading to college? Will Adam be able to handle the full force of smother Beverly's love and attention all by himself? Tune in next Fall when The Goldbergs returns!

Also returning is Schooled, which has been renewed for Season 2! Schooled follows Lainey Lewis (AJ Michalka) as she navigates life as the new music teacher at William Penn Academy in the 1990s. At the end of Season 1, Lainey was just getting in the swing of things when Doctor Barry shows up and professes his love for her, disappointing CB (Brett Dier) who was just starting to realize his own feelings for Lainey. What does Season 2 hold for Lainey, CB, Coach Mellor (Bryan Callen), and Principal Glascott (Tim Meadows)? Don't forget to watch when Schooled returns as part of the 2019-2020 television season on ABC!

Schooled will return for Season 2 on ABC! 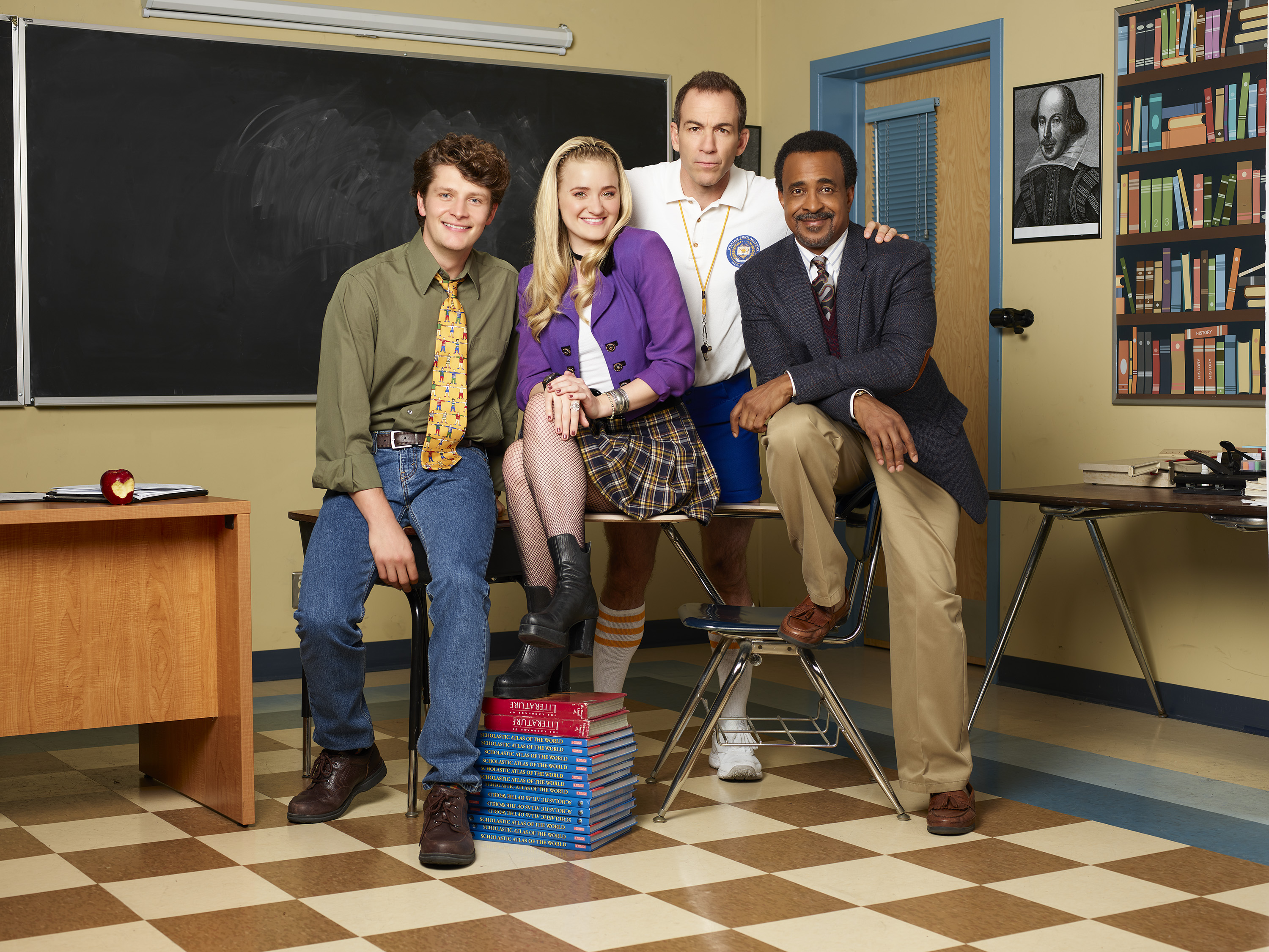