ABC is the place to be for NFL football. The rich tradition of athletic competition established by ABC Sports continues with the best games around as the Dallas Cowboys take on the Tampa Bay Buccaneers in the 2023 Super Wild Card Monday Night Football game LIVE January 16, 2023 on ABC, ESPN and ESPN+. Monday Night Football, with its primary home on ESPN and ESPN Deportes, simulcasted on both ABC and ESPN+ in Weeks 1, 3, 15, 17, and will do the same for the Super Wild Card Monday night game. Joe Buck and Troy Aikman, the NFL's longest current booth pairing and Pro Football Hall of Fame members, are the new voices of Monday Night Football. Lisa Salters returned for her 11th season on the series, the most in MNF's history. John Parry was welcomed back as the franchise's officiating analyst. Catch football at its best on the ABC app from your smartphone and tablet (iOS and Android), computer on ABC.com and connected devices (Roku, AppleTV and Amazon Fire TV). Check out the game time below! 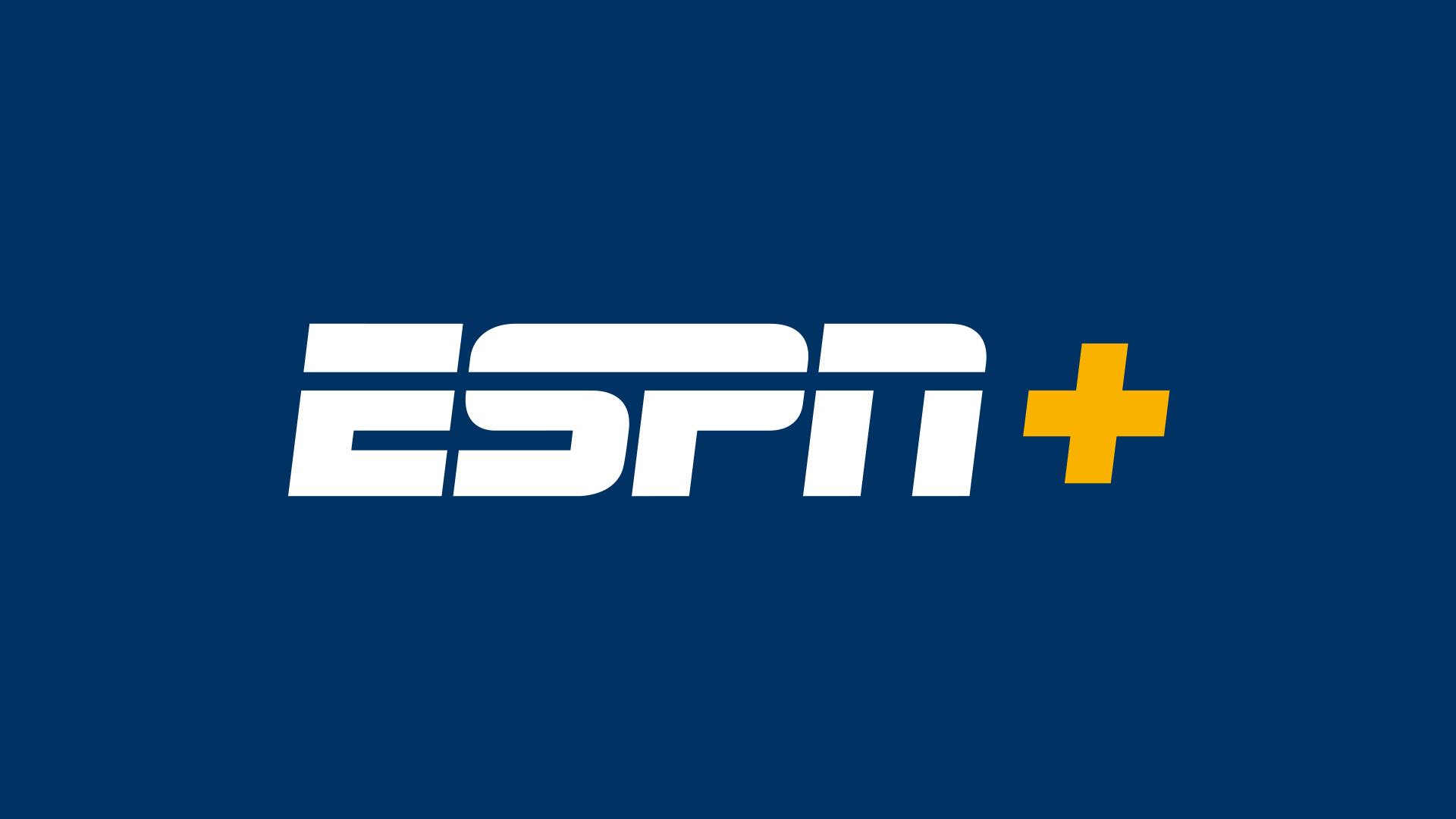 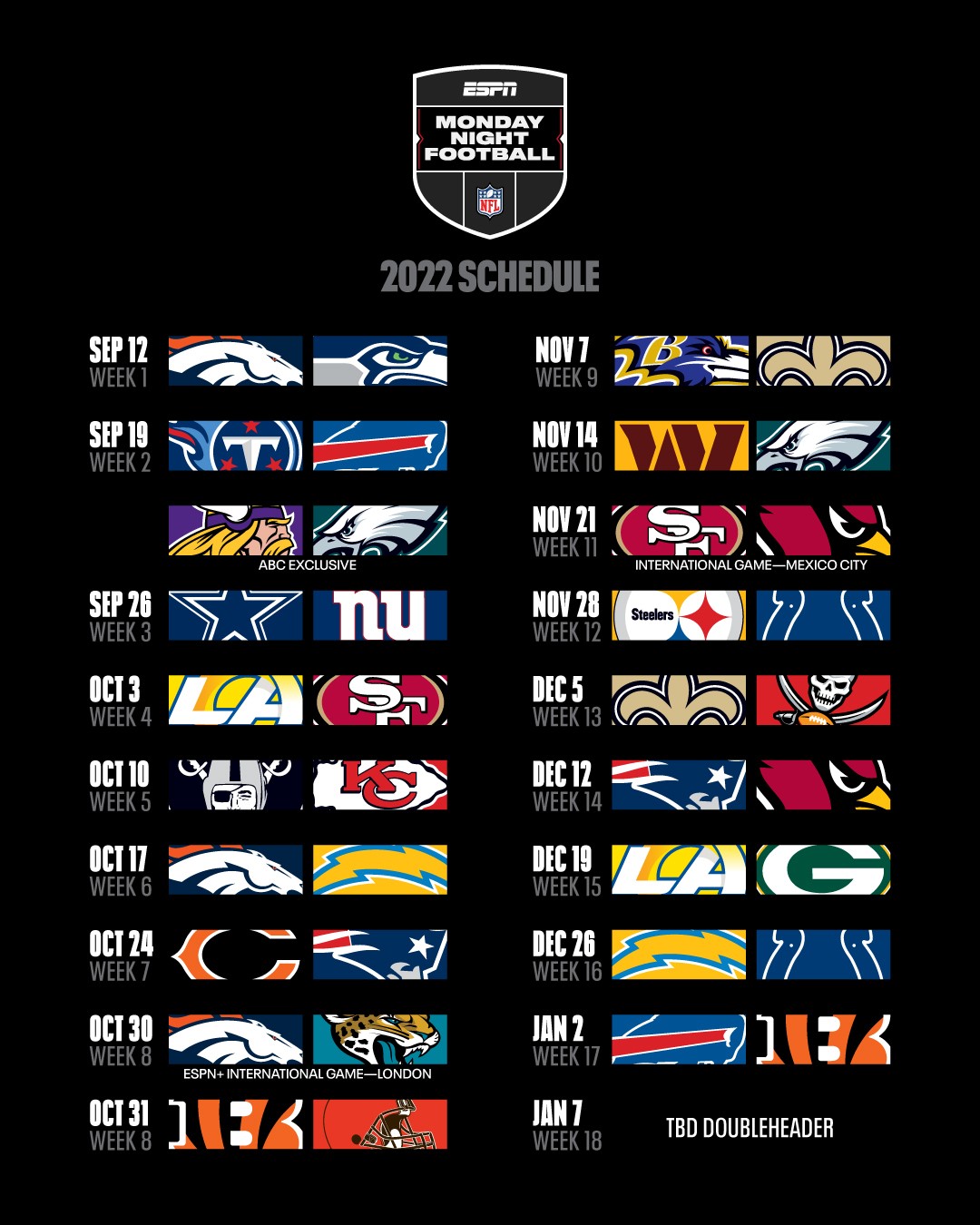 In Weeks 2, 8, and 18, ESPN will produce two NFL games. In those weeks, Steve Levy, Dan Orlovsky, Louis Riddick and Laura Rutledge will also call a game, beginning with Tennessee at Buffalo (Sept. 19). The group will be in London for the first ESPN+ exclusive NFL game between Denver and Jacksonville (October 30).

During MNF halftimes on ESPN and ESPN2, Suzy Kolber, Booger McFarland and Adam Schefter will share NFL news and first-half reactions, while Chris Berman returns with "The Fastest Three Minutes" of NFL highlights.

SportsCenter with SVP will feature immediate analysis of Monday Night Football, with Ryan Clark in studio.