Catch Up Now: The Big Storylines Heading Into Season 2 of A Million Little Things

After what felt like far more than a six-month break, A Million Little Things returns TONIGHT 9|8c on ABC! We've gone far too long without new stories to share with you, Millionaires. While we're 100% sure you spent the summer rewatching season 1 of A Million Little Things on Hulu over and over again, on the off chance you've forgotten where we left off, we're going to catch you up on where we left all the characters and the big storylines at the end of season 1.

WARNING: Obviously, pretty much nothing but spoilers follow, so bail out now if you still need to catch up. Off we go...

The very last scene of season 1 was Eddie and Katherine discussing...you know what? Just watch:

WATCH: The Season 1 Finale Cliffhanger of A Million Little Things

So Eddie wants to come home, but he of course, has a pret-ty big secret that literally only he and Delilah knew about up until that brutal cliffhanger right there.

Lucky for you, we can already show you the end of that conversation, which is the first scene of season 2 of A Million Little Things:

WATCH: The First Scene of Season 2 of A Million Little Things

How's that going to work out for Eddie and Katherine?

Delilah Has a New Baby

As we mentioned above, Delilah has a secret. Another thing she has now is a newborn baby. She'll have to balance raising the baby on her own with raising her older children Sophie and Danny. Will she be able to have Eddie's help if they're trying to maintain the story that the baby is Jon's? 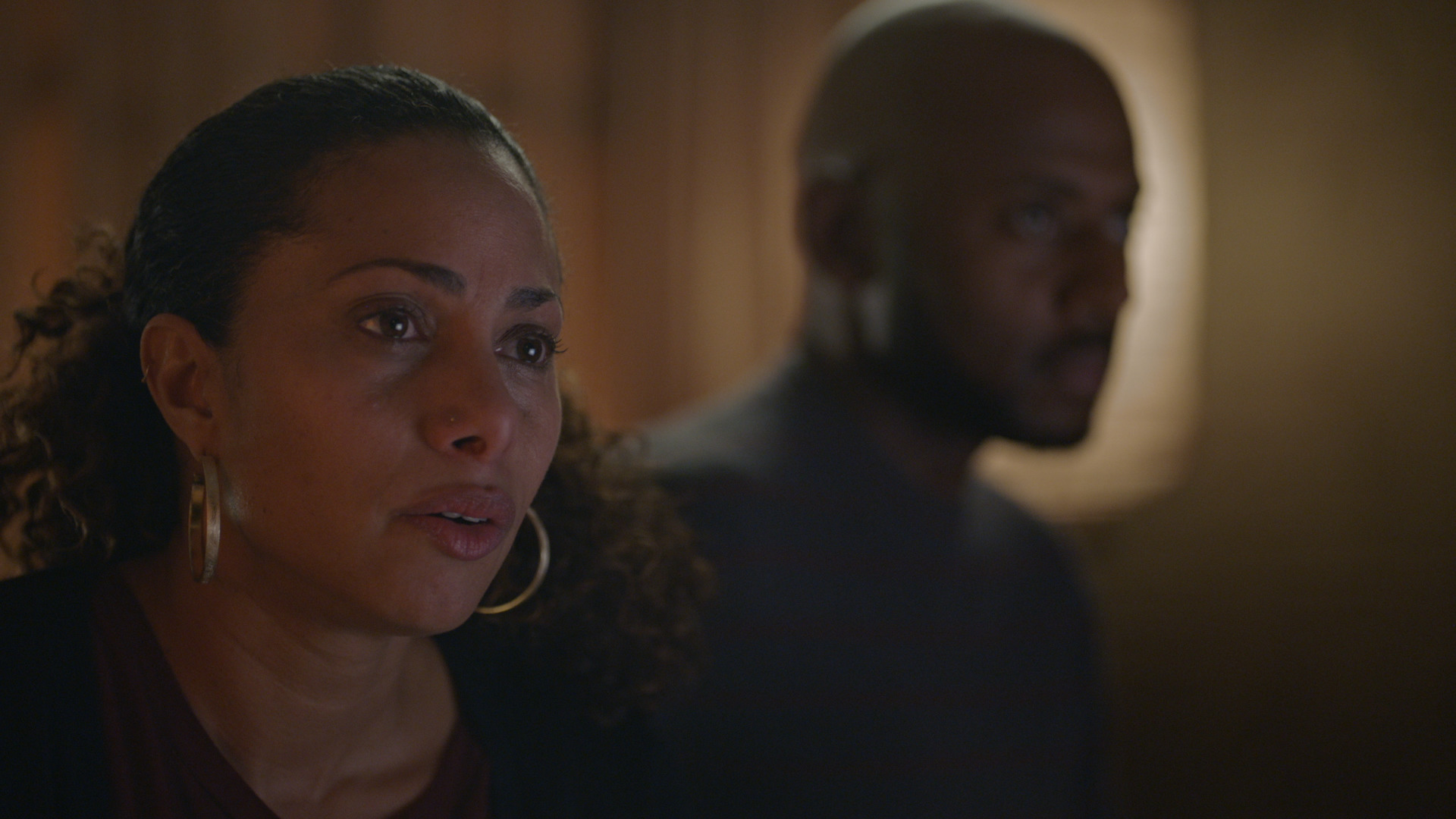 We first learned that Delilah was pregnant when her pregnancy test turned up in Rome and Gina's bathroom. But as the pair rushes to the hospital to be there as Delilah gives birth, Rome confesses that he wished it HAD been Gina's. Gina is shocked—she and Rome have long agreed that a child-free life is best for them. But Rome seems to have changed his mind. And given that there's not exactly a halfway point between having a child and not having a child, compromise will be tough to come by here.

Gary and Maggie: Cancer-Free and Building a Life Together

Gary and Maggie met at a breast cancer survivor's group, but as the season went on we learned that Maggie's cancer had returned. She didn't want to get treatment and wanted to just enjoy whatever time she had left, but as she fell in love with Gary that decision felt less cut and dried. Eventually Maggie decided to have surgery, and as they Maggie wakes up afterward, Gary says he wants to move in together. Here's how that turned out:

WATCH: Gary Asks Maggie to Move In with Him

Maggie's in! But will it be happily ever after for people who have spent their entire relationship under some form of duress or another? Do they really want to be together, or is their relationship based on the need to save each other because they each lost someone they couldn't save in their pasts? 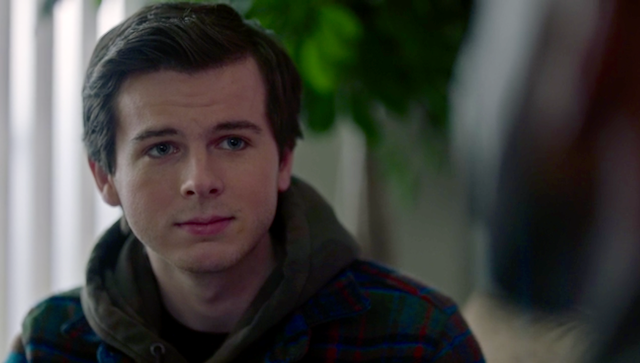 During the search into Jon's past, we met the ever-present but elusive Barbara Morgan. Her son, PJ, has grown up thinking Barbara's husband, Mitch, was his father. But in the season finale we see PJ watching Jon's video, the one that lays it all out there—including the fact that Barbara was pregnant when she met Mitch. So PJ has an inkling that Mitch isn't his real father.

No big deal, right? Sounds like a PJ problem, and we've closed that chapter...except for that fact that PJ read Rome's script by happenstance in the hospital while Maggie was having her surgery. It meant something to PJ, and made him feel less alone in his own struggles with depression. Rome recommended that PJ speak to a therapist: Maggie. So it's pretty unlikely that's the last we've seen of PJ. Will this connection to Jon's past bring up new revelations for the group?