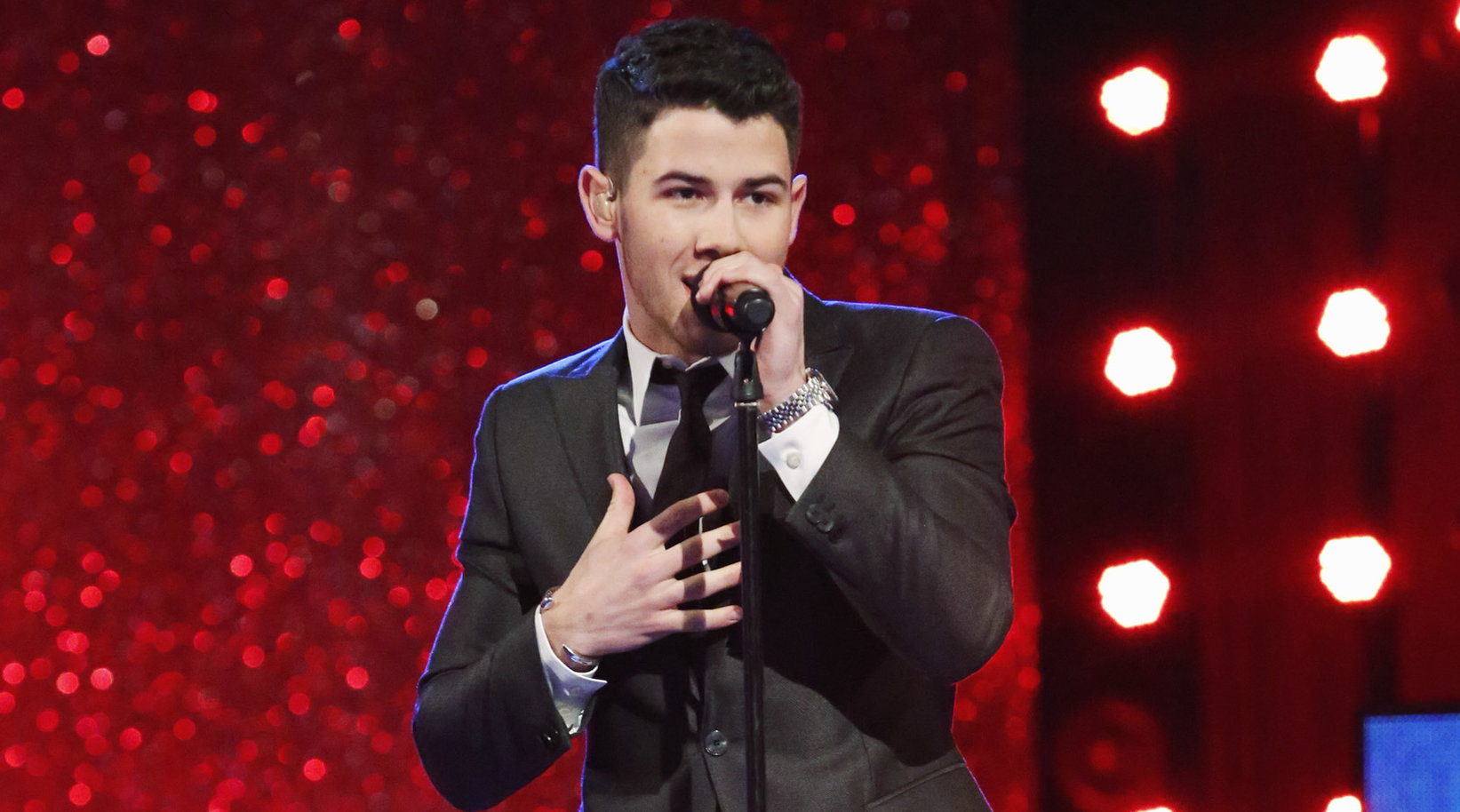 LIVE from her Joanne World Tour stop in Washington D.C. at Capital One Arena, during this year's awards show, Gaga will take the stage for a rendition of her Billboard Hot 100 synth-pop single on the healing effects of love, "The Cure."

Nick Jonas will perform his romantic pop single "Find You," which has hit Billboard's pop airplay and sales charts.

Shawn Mendes will rock the crowd with his Top 40 radio No. 1 single "There's Nothing Holdin' Me Back" from his second studio album "Illuminate," which hit No. 1 on the Billboard 200 albums chart.

The "2017 American Music Awards," the world's largest fan-voted awards show where music enthusiasts watch their favorite artists and pop culture icons come together to honor idols, newcomers and record-breakers in the contemporary music scene, will celebrate 45 years of music live from the Microsoft Theater in Los Angeles on Sunday, Nov. 19, at 8|7c on ABC.

Grammy and Golden Globe® winner and Academy Award®-nominated Lady Gaga is a one-of-a-kind artist and performer. She has amassed an outstanding 30 million global album sales and 150 million single sales, making her one of the best-selling musicians of all time. Gaga is also one of the biggest living forces in social media with over 60 million likes on Facebook, over 71 million followers on Twitter and over 25 million followers on Instagram. Her fifth studio album "Joanne" was released in October 2016 and debuted at No. 1 on the Billboard 200, marking her fourth consecutive No. 1 proper studio album – and making her the first female to notch four No. 1 albums on the chart in the 2010s. Gaga headlined the 2017 Pepsi Zero Sugar Super Bowl LI Half Time show. Her 13-minute solo performance amassed 117.5 million viewers. She most recently released her documentary, "Lady Gaga: Five Foot Two," via Netflix in late September, directed by Chris Moukarbel. Gaga will star alongside Bradley Cooper in the remake of the classic film, "A Star is Born," set for release May 18, 2018. In 2012, Lady Gaga launched Born This Way Foundation, a non-profit organization dedicated to empowering youth, embracing differences and inspiring kindness and bravery. She is also an outspoken activist, philanthropist and supporter of many important issues including LGBT rights, HIV/AIDS awareness, mental health advocacy and body image issues.

Multiplatinum and Grammy-nominated recording artist, actor and award-winning songwriter, Nick Jonas, released his self-titled debut album in November 2014. The critically acclaimed album included the double-platinum and No. 1 U.S. radio hit, "Jealous," and his sultry chart-climbing radio single, "Chains." A recipient of the Songwriters Hall of Fame's prestigious Hal David Starlight Award, Jonas released his sophomore solo album "Last Year Was Complicated" in June 2016. The album, which included the platinum him "Close" featuring Tove Lo, debuted as the No. 1-selling album of the week. In 2017, Nick released a new single "Find You" off of his upcoming album. Jonas also wrote an original song titled "Home" for the movie "Ferdinand," released by FOX Animation.  As an actor, Jonas garnered unanimous critical praise for his lead role in the 2016 Sundance Film Festival favorite "Goat," which was produced by and featured James Franco. He also appeared in a guest-starring role in Fox's horror-comedy series, "Scream Queens." Jonas starred in the gritty television show "Kingdom," a mixed martial arts drama that premiered in the fall of 2014. Next, Jonas will appear alongside Dwayne Johnson, Kevin Hart and Jack Black in Sony's reimagining of "Jumanji," out Dec. 20. Jonas is currently in production on Lionsgate's post-apocalyptic thriller, "Chaos Walking," which also stars Daisy Ridley and Tom Holland, scheduled for release in March 2019.

Shawn Mendes scored his second No. 1 debut on the Billboard 200 chart with the release of his sophomore album "Illuminate," which hit No. 1 on iTunes in over 65 countries. The album was recorded with Grammy-nominated producer Jake Gosling (Ed Sheeran's "+" and "x" albums), and its lead single "Treat You Better" peaked at No. 1 on iTunes in 44 countries and soared to Top 10 on the Billboard Hot 100 chart. Current single "There's Nothing Holdin' Me Back" is approaching 2x platinum and has scored Shawn his second No. 1 single on Billboard's Pop Songs chart, joining 7x platinum single "Stitches" from Shawn's platinum debut album "Handwritten." Throughout his career, Shawn has achieved two No. 1 Billboard 200 album chart debuts, two platinum albums and seven consecutive platinum and multiplatinum singles, including "Illuminate"'s smash hits "Treat You Better," "Mercy" and "There's Nothing Holdin' Me Back." Shawn is currently on his Illuminate World Tour, his first-ever headlining arena tour, with sold-out dates at LA's Staples Center and Brooklyn's Barclays Center. Shawn topped Billboard's "21 Under 21" this year and has been named one of Time Magazine's "Most Influential Teens" of 2014, 2015, 2016 and 2017, as well as one of Forbes' "30 Under 30" in 2016. He won Favorite New Artist at the 2016 People's Choice Awards and also won awards in the categories of Best Male and Best Worldwide Act at the 2016 MTV EMAs. He was nominated in the category of Best Pop at the 2017 VMAs.