On the Season 12 Premiere of Grey's Anatomy, the doctors of Grey Sloan Memorial must spring into action to save the lives of two young girls whose powerful story will force some of the doctors to revisit the effects of bullying on their own pasts. Meredith is struggling to adjust to changes at home with her new roommates, Amelia and Maggie.

Dr. Bailey, who is vying for the Chief of Surgery position, meets her professional competition, Dr. Tracy McConnell (guest star Joey Lauren Adams). And Jackson must prepare himself for April's return to Seattle. Watch the preview and check out photos straight from the episode! 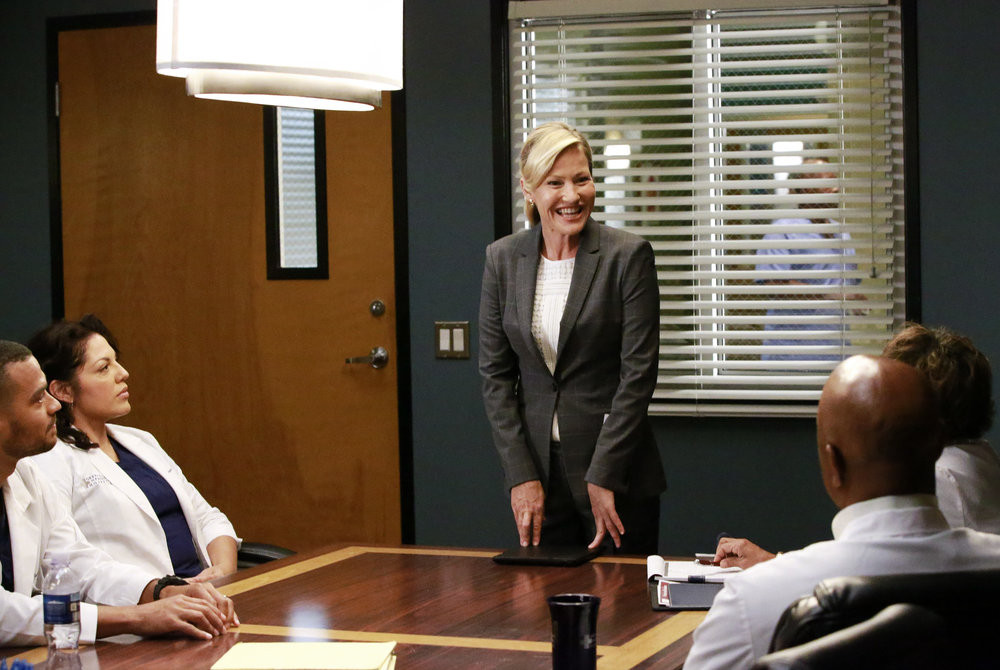 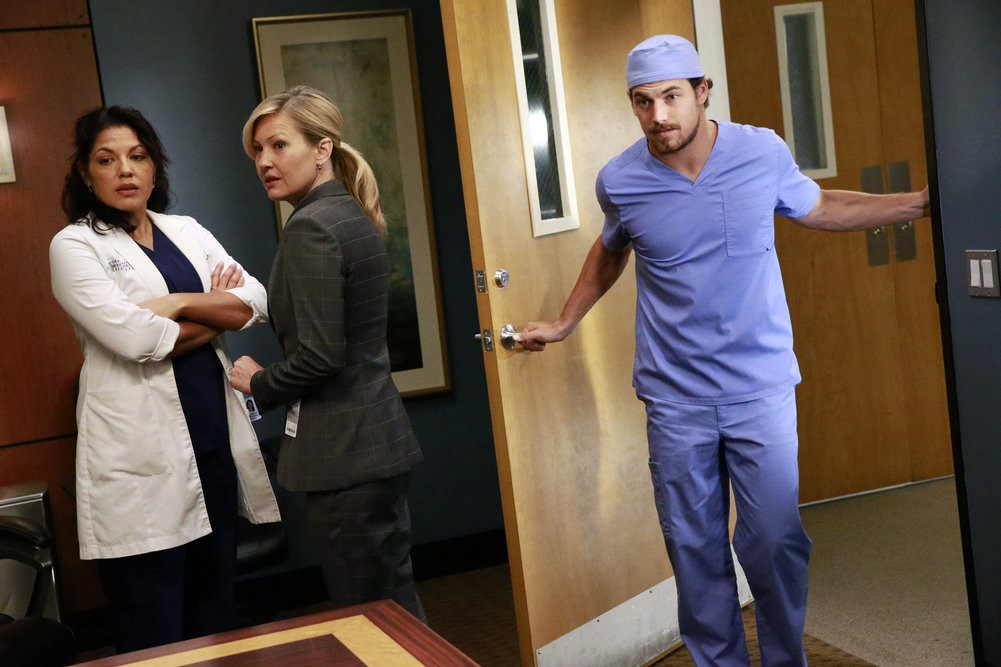 Get ready for the premiere with the Season 12 Countdown Calendar, and don't miss the Season 12 premiere, "Sledgehammer," THURSDAY SEPTEMBER 24 8|7c on ABC.