Wondering what's on tonight for the ABC TV schedule in prime-time? Wondering how to watch Station 19 and Grey's Anatomy? What about the new season of Big Sky on its new night. You've come to the right place because we have you covered with this TV guide. The Thursday night dramas will return soon. As for tonight, get ready for the return of Toy Story of Terror followed by Toy Story 4 - both of which are now streaming on Disney+! Then catch an encore airing of The Wonder Years. You may want to hang in there for some late night laughs with Jimmy Kimmel Live! and the top news of the moment on Nightline. Check out tonight's air times below and remember that all new episodes stream the next day. ABC programming can be viewed on demand and on Hulu - where even more episodes of your favorites may be streaming right now! See ABC's prime-time schedule below. 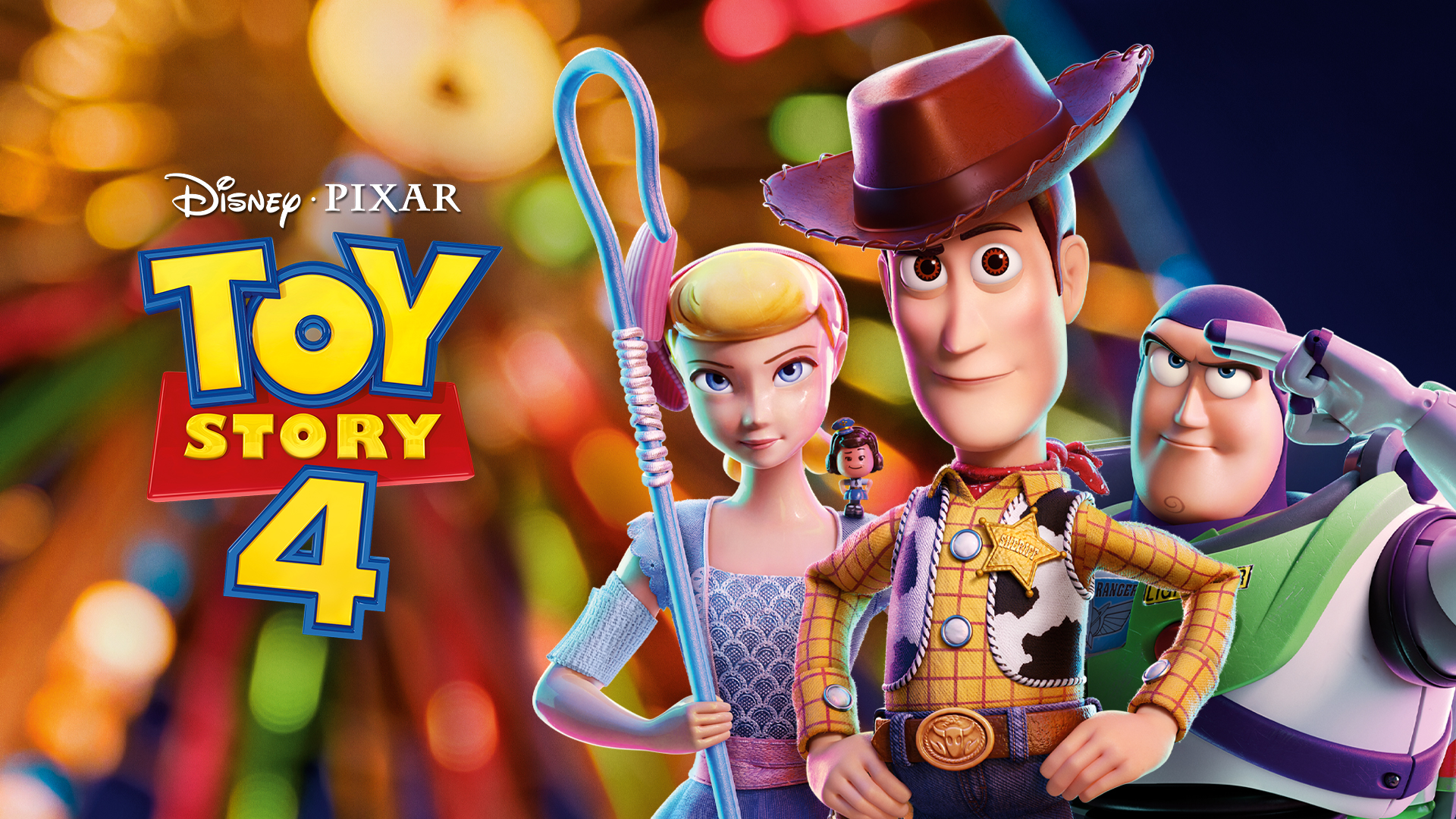 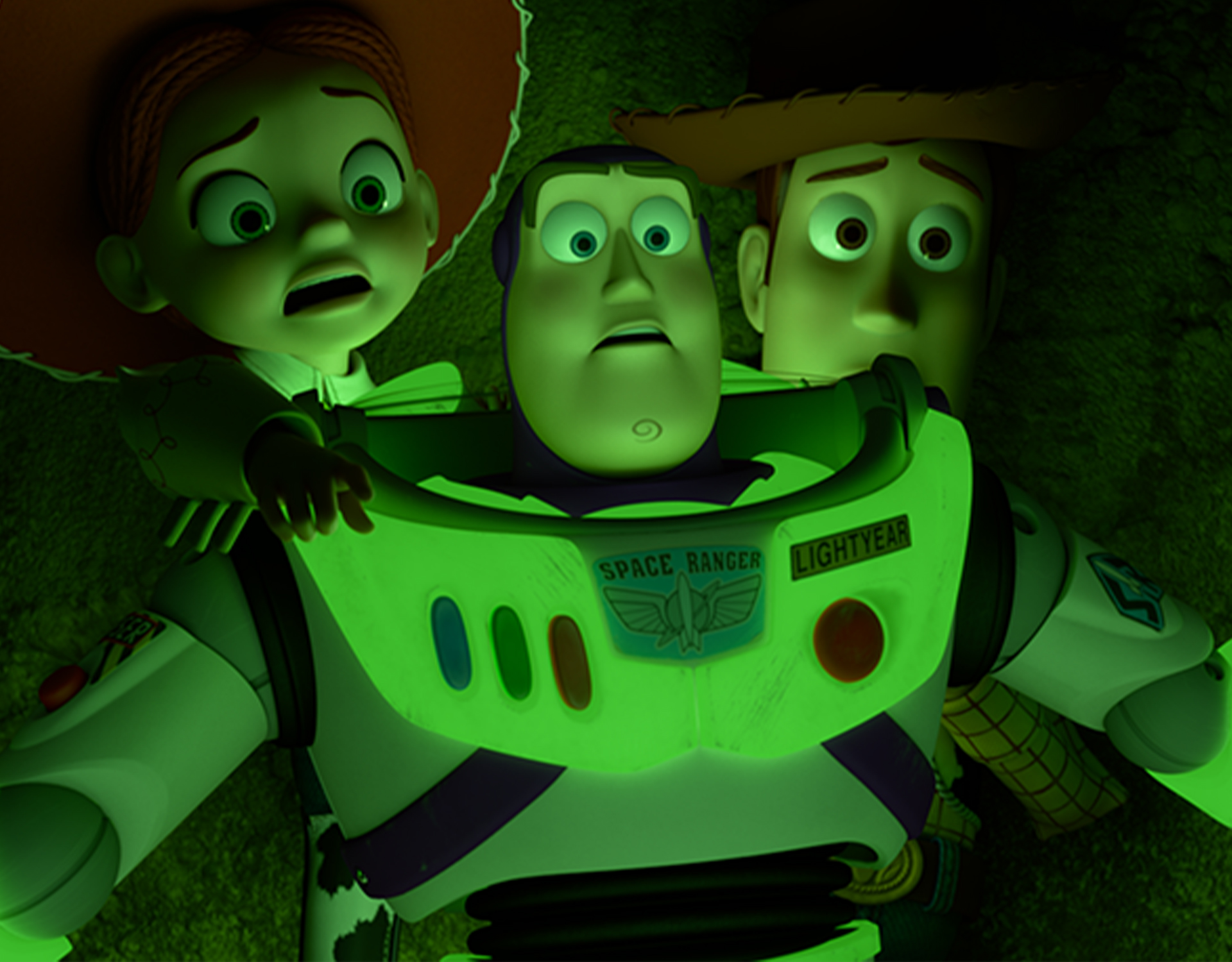 FEAR NOT! "TOY STORY OF TERROR" IS NOW STREAMING ON DISNEY+

Check out the ABC nightly schedule for the answer to important questions like... Is The Bachelorette on tonight? And if so, What "time" is The Bachelorette on tonight? And how many meltdowns will there be? Are there any ABC movies on tonight? What about football games on ABC? Call it an ABC guide. Call it your best source for ABC programming. Call it whatever you want! This is just your best bet for seeing what's on your ABC lineup tonight. Watch anytime on the ABC app from your smartphone and tablet (iOS and Android), computer on ABC.com and connected devices (Roku, AppleTV and Amazon Fire TV). And remember, ABC programming can also be viewed on demand and on Hulu.