Where to Watch The Rookie

Want to catch up on The Rookie as we head into Season 4? Watch every episode from seasons 1-3 on Hulu! You can also get your fix of the latest The Rookie news and clips on ABC.com. The Rookie follows new LAPD recruit, John Nolan (Nathan Fillion), who is 20 years the senior of his fellow rookies. However, what he lacks in youth, he more than makes up for in experience. Season 3 saw various twists and turns along the way, as Nolan comes towards the end of his rookie training. However, things are never smooth sailing in the LAPD, especially with the emergence of the notorious criminal "La Fiera." Be sure to visit ABC.com for all the latest news of The Rookie right here, right now and…

STREAM EVERY EPISODE OF THE ROOKIE ANYTIME ON HULU! 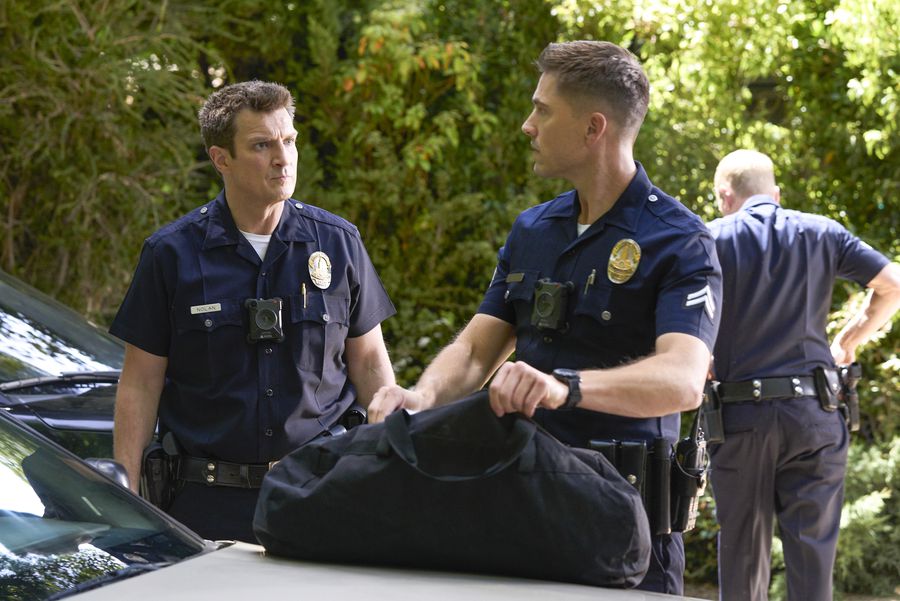 GO TO ABC.COM FOR THE LATEST NEWS AND CLIPS OF THE ROOKIE 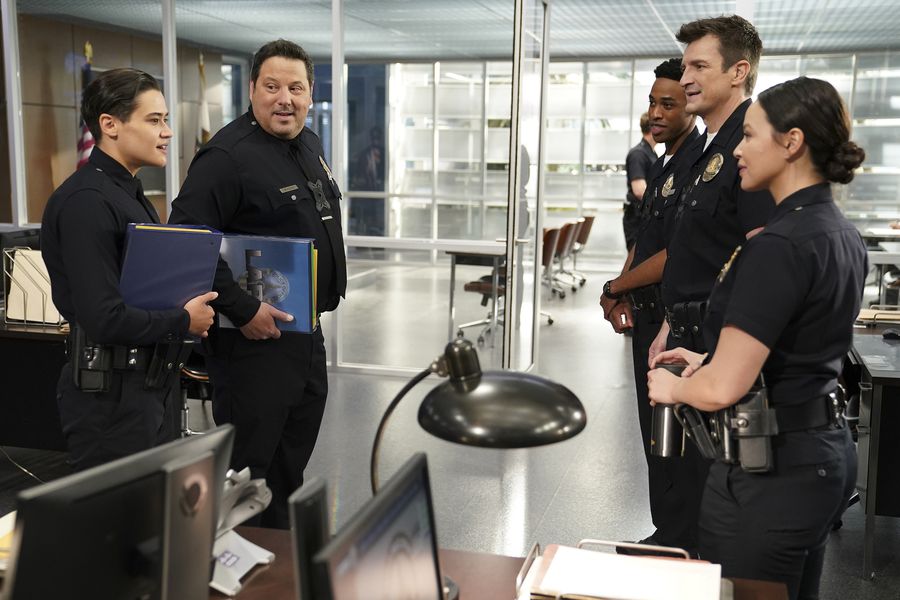